After India, US And China, OYO Starts Layoffs In UK

After India, US And China, OYO Starts Layoffs In UK

OYO was involved in a 30-day consultation with UK staff 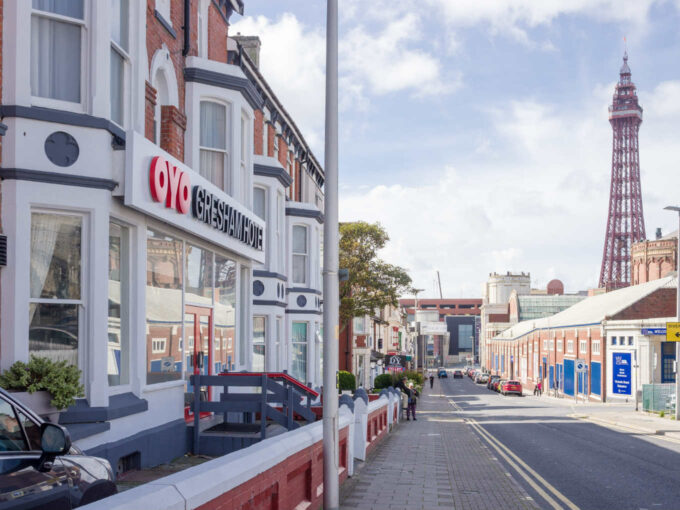 India’s hospitality unicorn OYO has been involved in restructuring its business to move towards profitability. The latest step in that direction has been layoffs in the United Kingdom (UK) market.

A report by Yahoo Finance UK said that OYO was involved in a 30-day consultation with UK staff and concluded the process last Friday. As a result, around 50 to 100 staff have been let go, which is 10-20% of the company’s UK workforce.

The report added that more exits can be announced in the next few weeks— either due to layoff or due to failing ‘performance improvement plans’, which report claims is due to “unrealistic” targets.

OYO reportedly said that everyone affected by the layoffs has now been informed. An OYO spokesperson reportedly said that the group “is doing everything we can” to help and support staff “going well beyond our legal obligations.” Following a similar process to what has been done in India and other markets. OYO is offering two-months severance and is also offering to counsel employees and support them in applying for new jobs.

Ritesh Agarwal, founder and group CEO, had sent a video to staff this week talking about the layoffs in OYO UK, “I know recently there have been some tough moments for the team. This has been the case not just in the United Kingdom but across the world. These tough moments, when we have to say goodbye to other OYOpreneurs, are very emotional moments.”

The development is also being seen in the light of exit of OYO’s UK head Jeremy Sanders. He had joined OYO in August 2018 to launch the business in UK, however, Sanders left the company in January 2020.

An OYO spokesperson said Sanders left to spend more time with his family saying, “There’s no story behind his departure.”

Within the first month of 2020, OYO has seen a major restructuring leading to several layoffs across its home and international markets. While in India, the company has laid off around 3000 employees, 5% of its staff in China, and over one-third of its employees in the US.

Agarwal had issued a public statement saying that he believes OYO is going through its most important phase as it looks to supplement its strong business plans with an uncompromising commitment to building an employee-first culture, with significant investment in continually improving its governance framework.

OYO chief said that the company will be committed to growing OYO the right way. “As we move forward in our journey, we will do so by staying focused on our first principles of ensuring trust, being respectful and resilient at all times,” he added.