With A Target To Raise $4.83 Bn, Karnataka Becomes First State To Roll Out Electric Vehicle and Energy Storage Policy

With A Target To Raise $4.83 Bn, Karnataka Becomes First State To Roll Out Electric Vehicle and Energy Storage Policy 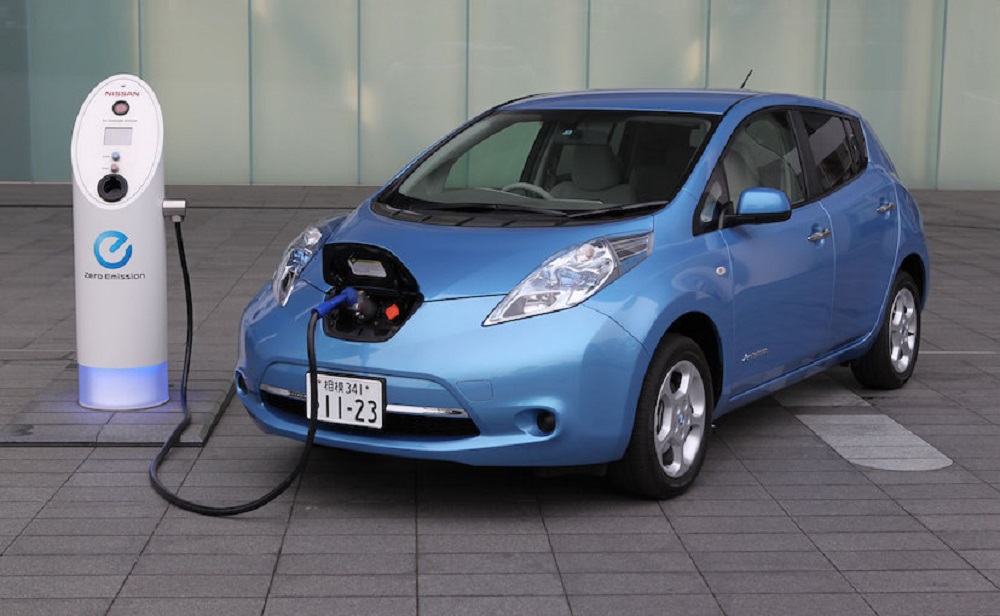 The Karnataka state government, in its efforts to become the Electric Vehicle Capital Of India, has approved the state’s Electric Vehicle and Energy Storage Policy 2017. The initiative is in line with the union government’s vision to make the country an all-electric vehicle market by 2031.

As per reports, the Electric Vehicle policy of Karnataka envisions making the state a hub for the production of alternative fuel vehicles, and push the ‘Make In Karnataka’ initiative.

Known as IT capital and startup capital of the country, Karnataka is the first Indian state to roll out an Electric Vehicle Policy.

“The development and formation of this path breaking policy has been a combined effort of the government and key industry players through roundtables organised by Carnegie India and a series of workshops held during the last four to five months,” said R.V. Deshpande, the Minister for large & medium industries & infrastructure development, government of Karnataka, in a media statement.

He also added, “I am sure this policy would be a game-changer in the industry and will be a model for other states. Our real work starts now, focusing on developing a ready ecosystem for a vibrant EV sector in the state,” said R V Deshpande, Karnataka’s industries minister.

As per reports, in line with the Industrial Policy 2014-19, Karnataka government also shared its intentions to provide incentives and concessions for manufacturers in the state.

Karnataka Government: Other Recent Steps Taken To Boost Startup Ecosystem Of The State

Karnataka is home to electric mobility startups like Reva, Mahindra Electric and Ather Energy and component manufacturers like Bosch and Delphi. This automatically adds an added advantage for the government to boost the state’s tech and startup ecosystem.

In last few months, the state government has announced a plethora of initiatives to boost its tech and startup ecosystem.

Here are a few recent announcements of Karnataka Government:

While reports of the government’s plans to make India an electric vehicle nation by 2030 has long been making the rounds, the latest development is quite possibly one of the first concrete steps taken to materialise the ambitious goal. By offering financial incentives and installing a robust network of charging stations in the state, the initiative taken by the Karnataka state government under its Electric Vehicle and Energy Storage Policy is certainly the need of the hour.