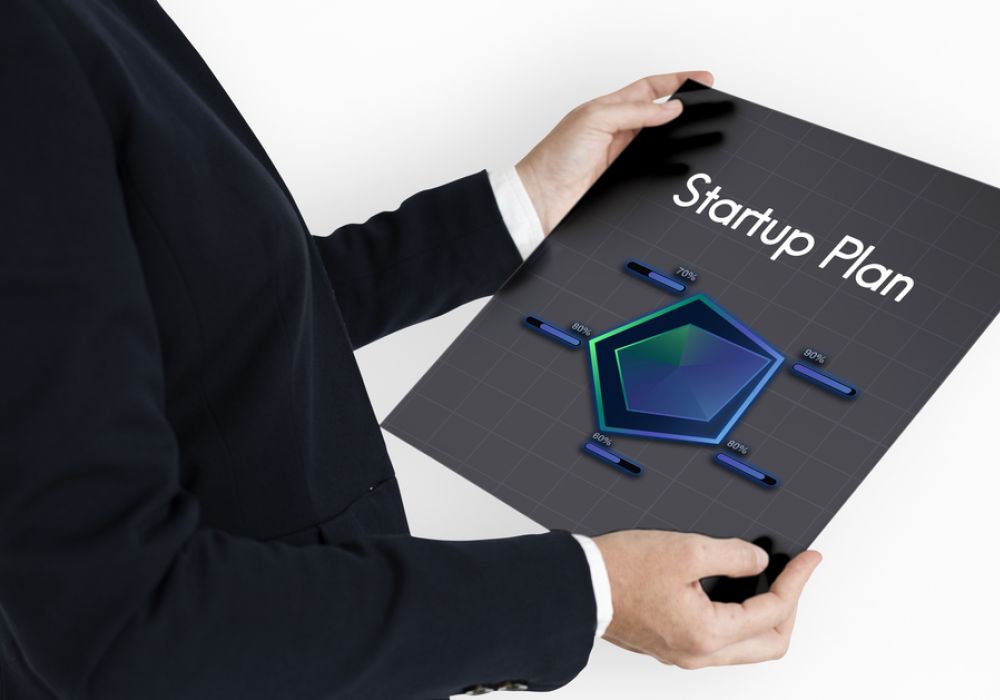 With an aim to boost entrepreneurship in the state, the Karnataka government has launched the Elevate Programme. As a part of this programme, the state government is looking to reach out and aid around 1,000 startups from small cities and towns over the next two months.

Priyank Kharge, Minister for Information and Technology confirmed the development in a tweet.

The agenda of the programme is to expand the startup ecosystem beyond the major cities. It is partnering with The Deshpande Foundation and The Indus Entrepreneurs. Once selected, these startups will receive funding through the state or through venture capitalists or angel investors.

Commenting on the development, Priyank Kharge said, “We’re trying to identify the Top 100 innovative companies and see how we can help them. Whether in the form of funding, mentoring, legal help or anything else they would want. I know most of them would be looking for funding. So we are trying to bring in the local VCs, as well as HNIs (high-net-worth individuals) and some people from the private eco-systems.”

For the programme, the state would be setting up camps in Mangaluru, Mysuru, Hubballi, and Bengaluru. While investments would definitely be the priority, the government also wants to help the entire ecosystem, to work “independent of the government.”

The programme looks to bring in a number of investors and mentors, to help the selected startups grow their ideas and eventually turn them into viable businesses

The Karnataka Startup Policy was launched in 2015, with a vision to stimulate the growth of 20,000 technology based startups including 6,000 product startups by 2020.

The Karnataka State government has been working to enhance the growth of the startup ecosystem for quite some time now. In July 2016, it announced a set of schemes, which included a $60 Mn fund, the launching of a startup cell in Karnataka Biotechnology and Information Technology Services and more. In September 2016, the Karnataka Startup Cell managed to fund eight startups with $300K.

In March 2017, Priyank Kharge had announced a fund of $1.4 Mn for the women entrepreneurs. Earlier this month, the Karnataka Government had allocated a fund of $1.5 Mn for agritech startups. Later, a fund of $1.65 Mn was announced for 26 selected startups in the biotechnology sector.