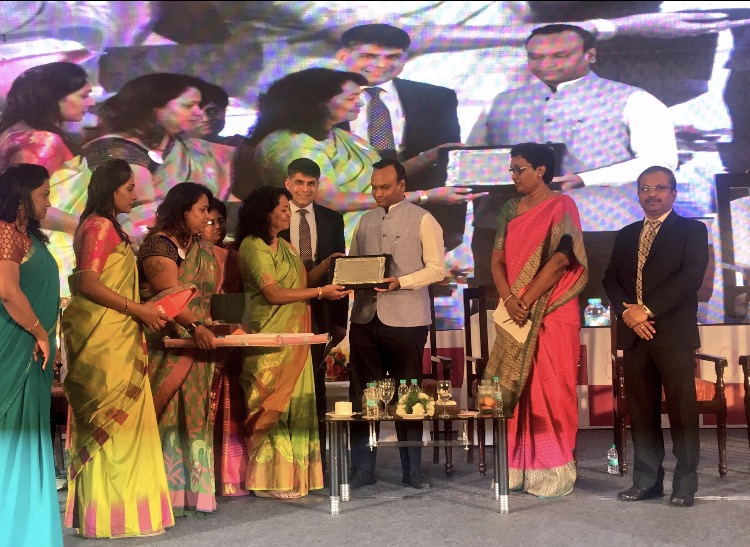 The world celebrated International Women’s Day yesterday. To mark the occasion, Priyank Kharge, IT Minister of Karnataka announced a fund of $1.4 Mn (INR 10 Cr) for women entrepreneurs of the state. The announcement was made at the Government of Karnataka’s Women’s Day celebration in Bengaluru.

Addressing women entrepreneurs, the IT Minister, Priyank Kharge said, “I am happy to note that the confederation of women entrepreneurs is promoting the cause of empowerment by inculcating a culture of entrepreneurship among women and facilitating in shaping their ideas into workable models of business. Women empowerment means building their confidence level to face the world and to achieve their targets.”

The IT/BT Department, under the Multi-Sector Startup Policy of Karnataka, has created the Idea2PoC Fund. The scheme enables technology innovators and entrepreneurs to pursue a promising technology idea and validate proof of concept (PoC).

The Karnataka State Government has been proactive in encouraging startups in the state. In March 2016, it announced to set up four technology business incubators across the state in 2016-17.

Earlier in July 2016, the Government of Karnataka announced a set of schemes with an aim to bolster the startup ecosystem in the state which included a $60 Mn fund, the launch of a startup cell in Karnataka Biotechnology and Information Technology Services (KBITS), and more. Following that in September, it announced a fund of $1.2 Mn (INR 8 Cr) towards Karnataka’s Startup Cell. Following that, in the same month, the state government funded eight startups with $300K (INR 2 Cr) that built unique tech solutions for the tourism industry in India.

There are a lot of developments happening around the sphere of women entrepreneurship in India. Leading the race is an online jobs and career community for women, SHEROES that has members from over 20,000 locations in India. The company claims to have more than 12,000 active users on its platform. It also runs a career support helpline via the phone and app. It has communities spread in all major cities across India including major metros, and upcoming cities like Jaipur, Indore, and Pune. In August, SHEROES raised $1.8 Mn (INR 12 Cr) in Series A funding.