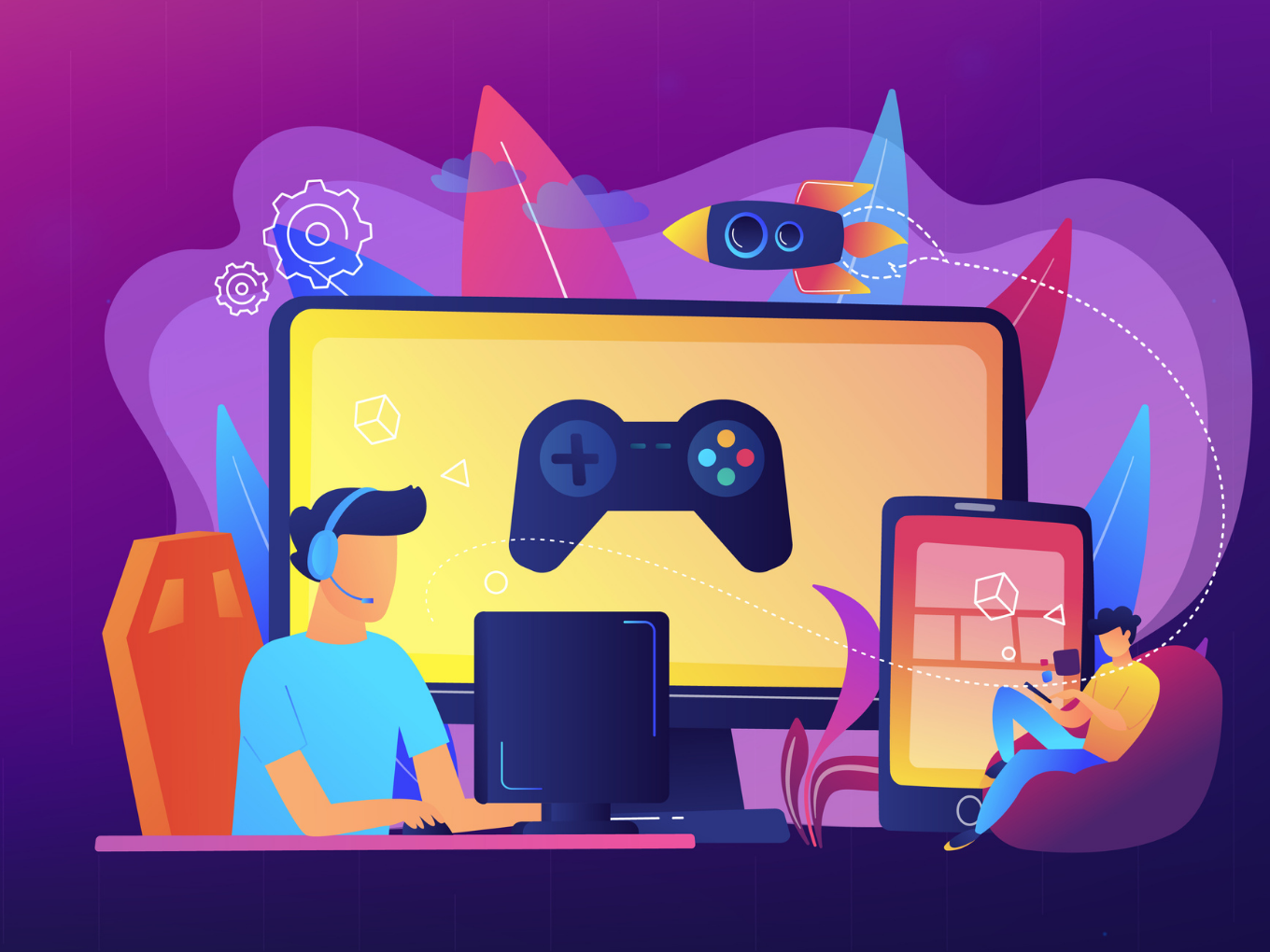 In 2021, The Tamil Nadu government had also banned online games such as rummy, poker and other online games that involve betting and money prizes

According to a KPMG report, the online gaming industry is estimated to reach a total market size of INR 29K Cr by FY25

According to the Inc42 report, the complainant said that he checked Google Play Store to see if online gaming apps were still available in Karnataka after the amendment of the Karnataka Police (Amendment) Bill, 2021. The complainant found that many apps had already blocked access, but Dream11 was still operational.

In September last year, the Karnataka government passed a bill that banned online games involving gambling and wagering. According to the bill, operating, abetting and engaging in such games is cognisable and non-bailable offense. The offense would result in a prison term of nearly 3 years and a fine of up to INR 1 Lakh under the Karnataka Police (Amendment) Act 2021.

Following this, Fantasy sports unicorn MPL shifted its registered office from Karnataka to Delhi. The move was taken after the Karnataka government banned “games of chance”.

In February this year, the Karnataka High Court abolished a state government regulation that banned online gaming. The move comes as a relief for companies offering fantasy sports in the country.

In 2021, The Tamil Nadu government had also banned online games such as rummy, poker and other online games that involve betting and money prizes. Later in August, the law was struck down in August.

The online gaming sector is essentially bifurcated into fantasy online sports and online gambling games. At present, various fantasy gaming startups are operating in the country, in turn, enlivening as well as engaging people.

Founded by Bhavit Sheth and Harsh Jain in 2008, Dream Sports offers multiple products in various segments such as fantasy sports, commerce, esports and content, amid others.

Earlier in 2021, the startup received a $400 Mn secondary investment round led by TCV, D1 Capital Partners and Falcon Edge. The round took its valuation to $5 Bn. Other investors who participated in the round were Tiger Global, ChrysCapital, TPG Growth, Steadview Capital and Footpath Ventures.

In 2019, the online gaming startup entered the unicorn club after it bagged $60 Mn from  Steadview Capital through the secondary route. According to the Inc42 report, the deal involved a secondary sale of shares by Kalaari Capital, Think Investments and Multiples Equity.