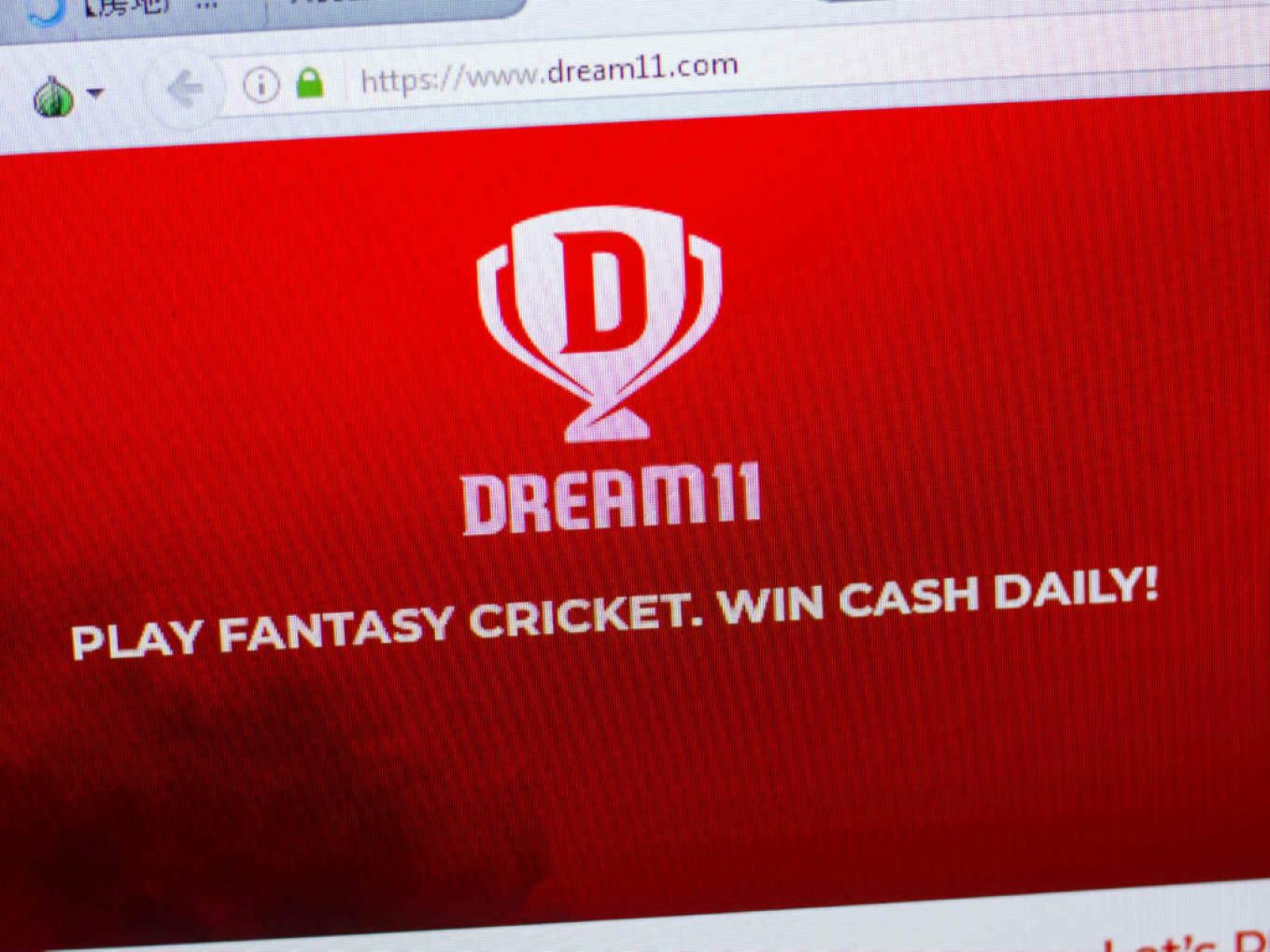 The complainant said that he checked on the Google Play Store to see if online gaming apps were still available in Karnataka, and he found many had blocked access. At the same time, Dream11 was still operational

In a statement, the Tiger Global-backed startup said that its users in Karnataka had expressed deep concerns and anxiety about their safety and security

The amendment to the Karnataka Police Act of 1963 banned online gaming involving betting, and wagering, with maximum imprisonment of three years and a penalty up to INR 1 lakh

Fantasy gaming app Dream11 has suspended its operations in Karnataka after a complaint was lodged against its founders — Bhavit Sheth and Harsh Jain.

The complaint was filed on the backdrop of the recent ban imposed by the state government on online gaming involving betting and wagering.

In a statement, the Tiger Global-backed startup said that its users in Karnataka had expressed deep concerns and anxiety on their safety and security.

“In order to allay our users’ concerns, we have decided to suspend operations in Karnataka,” the company said, adding the decision is without prejudice to its rights and contentions under law.

“We have been advised by the Federation of Indian Fantasy Sports (FIFS), who have shared an opinion from a former Supreme Court Judge, stating that the Karnataka Police (Amendment) Act 2021 does not apply to its member Fantasy Sports Operators. This is because the FIFS format of Fantasy Sports has been upheld by the hon’ble Courts of India as not amounting to gambling, betting or wagering,” the company added.

As per the FIR, the complainant said that he checked Google Play Store to see if online gaming apps were still available in Karnataka after the recent amendment of the Karnataka Police (Amendment) Bill, 2021. He found that many apps had already blocked access, but, Dream11 was still operational.

The decision has been contested by several stakeholders. For instance, the All India Gaming Federation (AIGF), an industry body of ‘skill-based online gaming’, and three online gaming companies on October 5 filed writ petitions in the Karnataka High Court challenging the constitutional validity of the Karnataka Police (Amendment) Act 2021.

Similarly, CAIT and other bodies called on the Karnataka government to review its ban and ensure that Indian gaming startups are not harmed. 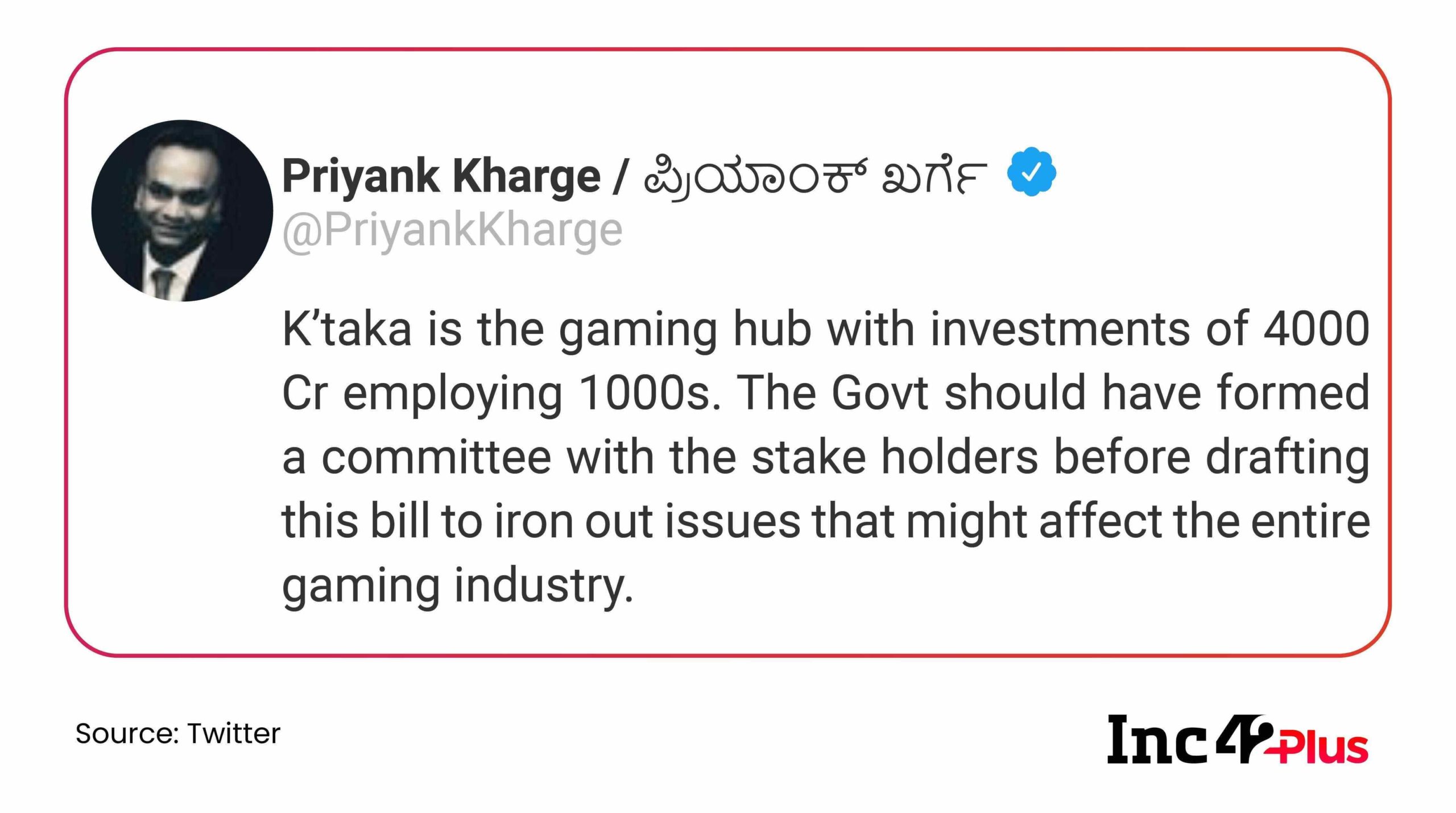 In August, Tamil Nadu had also floated an ordinance to prohibit games of skill (if played for stakes) as wagering or betting in cyberspace which led to online gaming companies scrambling to obtain a stay.

Later, the Madras HC struck down the amendments as overbearing, arbitrary and pernicious and is said to be working on a viable framework for all stakeholders.

Founded by Bhavit Sheth and Harsh Jain in 2008, Dream Sports, over the years, has ventured into providing multiple fan engagement avenues, including fantasy sports, content, commerce, experiences and events, among others.

The company had become the first Indian gaming unicorn in 2019. It counts Tiger Global, ChrysCapital, TPG Growth, Steadview Capital and Footpath Ventures, amongst its investors.