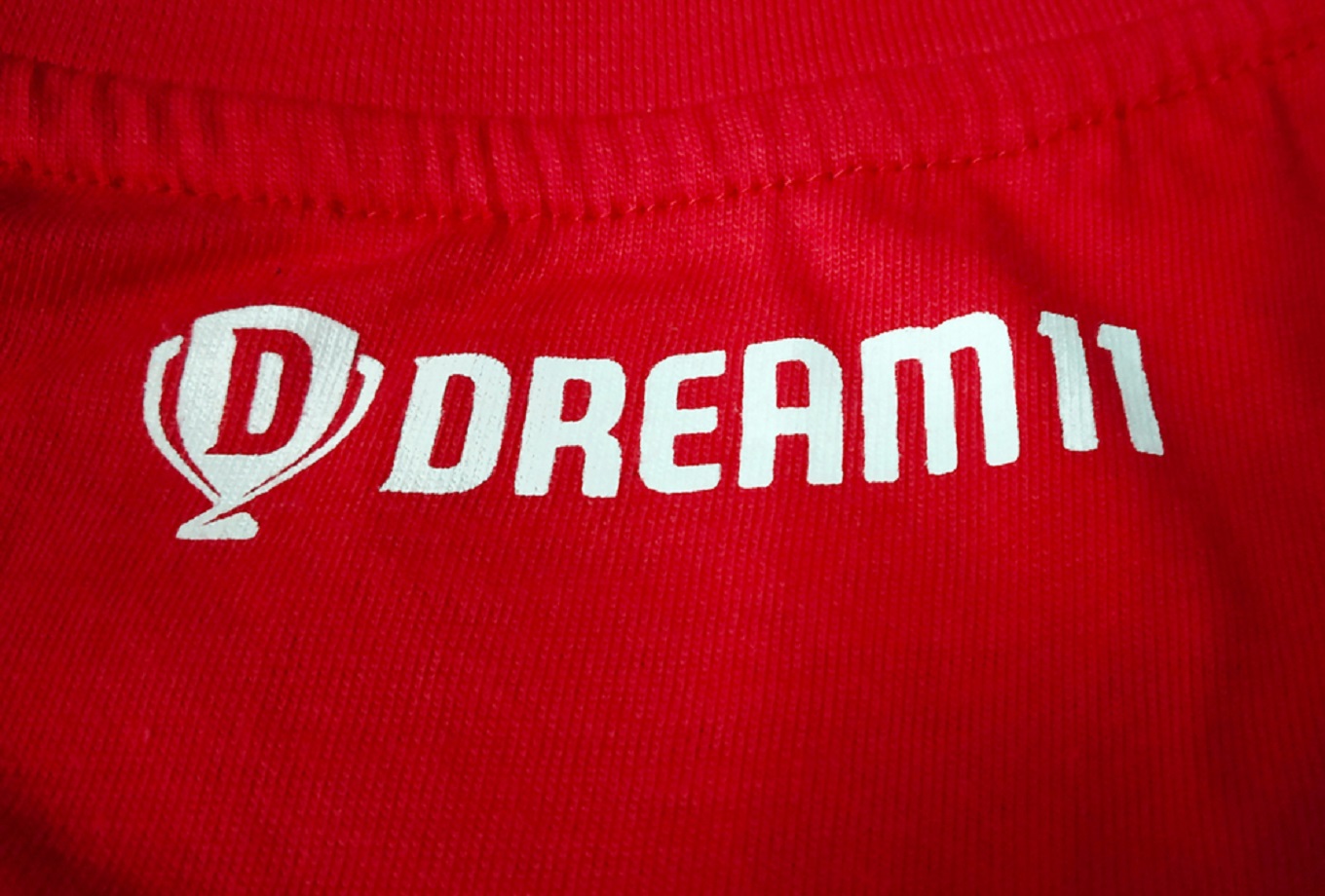 Earlier last month, Dream Sports made an initial allocation of $250 Mn to Dream Capital to invest in startups operating in sports and fitness

Sporta Technologies, the parent company of fantasy sports platform Dream11 is looking to raise INR 90 Cr (approx $12.5 Mn) in a new round of funding. According to the recent filings accessed by Inc42, Sporta Technologies will allot a total of 2,933 equity shares at a premium of INR 3,09,313 each per equity share for INR 90,72,44,359 to Antordaya Commercial and Holdings Private Limited.

The company hasn’t disclosed which round of the funding it is. When reached out to Dream11 for a comment, the group spokesperson refused to comment, saying “we do not comment on speculation.”

That round saw participation from existing investors like New York-based Tiger Global, ChrysCapital, TPG Growth, Steadview Capital and Footpath Ventures. The funding round was TCV’s first investment in an Indian startup.

Founded by Bhavit Sheth and Harsh Jain in 2008, Dream Sports have rolled out multiple products over the years focusing on fantasy sports, content, commerce, experiences and events among others.

The startup became the first gaming unicorn after it closed $60 Mn from Steadview Capital through the secondary route in 2019. According to the company statement, the deal involved a secondary sale of shares by Kalaari Capital, Think Investments and Multiples Equity.

In a statement, the startup said that it will follow a multi-stage investment strategy and will be investing $1 Mn to $100 Mn in startups with operations in sports, gaming and fitness-tech. Dream Capital has already evaluated 250 such startups and has handed cheques to eight of them.

Dream11 last year hogged the limelight when it replaced Chinese phone maker Vivo and bought the title sponsorship of Indian Premier League 2020 for INR 222 Cr. However, VIVO has returned to become the title sponsor of the cricket tournament this year.

The startup which pits against the likes of soon-to-be unicorn MPL, BalleBazzi, My11Circle, Nazara’s Halaplay and others has roped in cricketers such as former Indian cricket captain MS Dhoni, Rishab Pant, Hardik Pandya, Rohit Sharma and others for advertisement.

According to a report by the Federation of Indian Fantasy Sports (FIFS), The Indian online fantasy sports segment over the years has seen tremendous growth.

In December last year, government think-tank Niti Aayog had suggested operating standards for online fantasy sports and cited as per industry experts the segment has the potential to attract FDI of more than INR 10K Cr over the next few years as well as generate 1.5 Bn online transactions by 2023.