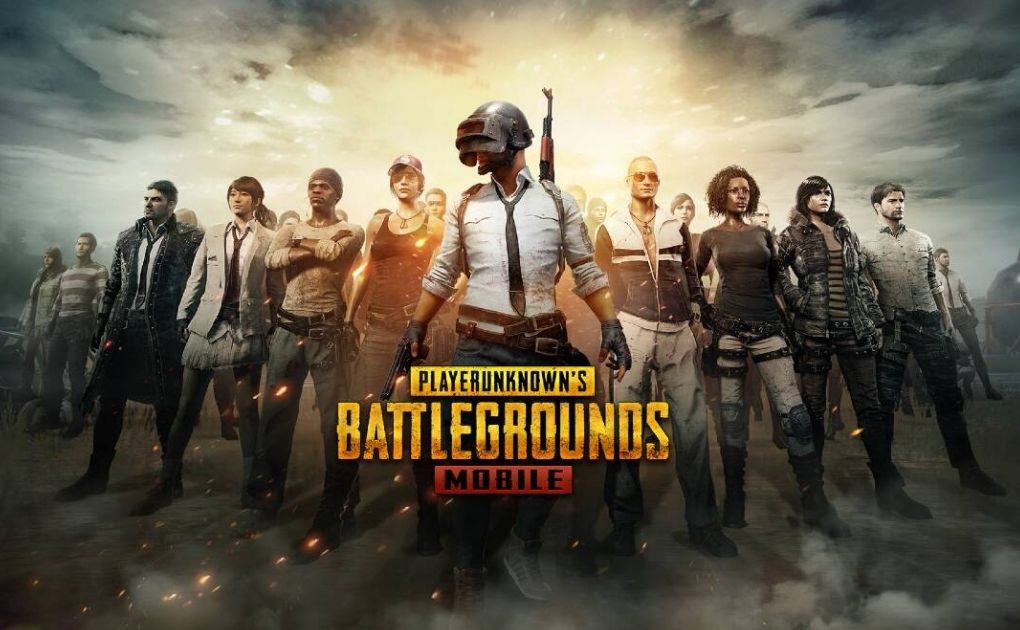 With the ban on PlayerUnknown’s Battlegrounds, popularly known as PUBG, by the Indian government for security reasons, several Indian esports apps have jumped into the fray to make the most of the opportunity.

Owned by the Chinese company Tencent, PUBG Mobile was one of the fastest-growing games in India with millions playing or streaming their skills online. Besides PUBG Mobile, other action titles such as Cyber Hunter, Cyber Hunter Lite, Knives Out-No rules, Just Fight and Super Mecha Champions were also banned in the recent crackdown.

According to a report from Sensor Tower, PUBG has more than 175 million installations from India alone which accounts for 24% of the total installations worldwide. The estimates clearly indicate that India was a huge market for the multiplayer action game genre.

According to a report by BARC & Nielsen, the number of smartphone game users per week grew from 60% in pre-Covid times to 68% during the lockdown. Similarly, the time spent on mobile games per user per week went from 151 minutes before the lockdown to 218 minutes during the lockdown. Esports has a huge potential in the Indian market, given that India has the right distribution of consumers and players, thanks to the high youth population.

The esports segment within online gaming has witnessed significant growth in India in the past few years thanks to proliferation of high-end smartphones at affordable prices, as well as the rise of mobile games such as PUBG Mobile, Free Fire, Clash of Legends, Call of Duty Mobile among bigger PC and console games such as DOTA2, CS:GO, Rocket League, Fortnite PUBG (different from mobile) and others.

Coupled with deeper penetration for high-speed 4G internet and a rise in the number of online gamers, the esports market has all the ingredients for growth.

Several Indian game developers are using the PUBG Mobile ban as an opportunity to bring alternatives. This is a similar trend that happened when TikTok was banned in the country. Now, apps like Chingari, Mitron, Roposo, Moj among others are giving influencers an opportunity to resume.

Top Contenders To Fill The Gap

On Friday (September 4), Akshay Kumar and Goqii founder Vishal Gondal endorsed FAU-G a PUBG Mobile alternative launched by Bengaluru-based nCore games. The players will also learn about the sacrifices made by Indian soldiers. Furthermore, 20% of the revenue generated in the game will be donated to Bharat Ke Veer Trust (India’s Brave Forces Trust) which is a fund-raising initiative by the Ministry of Home Affairs.

The game is based on real scenarios encountered by the security forces to deal with both domestic and foreign threats. The game is expected to launch in October-end. The game’s first-level set in the Galwan Valley followed by third-person shooting gameplay in the subsequent releases. The game will be available on the Google Play Store and the Apple App Store.

Besides, Faugi which is yet to launch, there are other Indian startups that have build esports apps such as:

Meanwhile, Loco esports app from homegrown Pocket Aces has rolled the red carpet to assist streamers and players on its platform to cope with the ban. The firm specialises in regional language sport streaming with common South India-focused programming to create extra alternatives for players. It has witnessed a six times growth in daily active users (DAUs) in the past month and its viewership increase has been driven by a growth in the number of active streamers who come on the platform to stream video gaming content.

The platform claimed to have its monthly active streamers have increased 122% month-on-month during the last three months after it opened the streaming feature for every user. It has witnessed over 1,000 hours of live gaming content being streamed per day which is likely to grow further in the coming months.

Loco also houses some of India’s top competitive gamers such as Jonathan, Ghatak, IND Snax, and Xyaa, who, along with top teams like Fnatic, IND, 8bit, and Team Tamilas, provide viewers with gaming entertainment.

Similarly, MaskGun which is developed by entrepreneur Roby John is a cross between first-person shooter Counter-Strike and online multiplayer battle royale PlayerUnknown’s Battleground with built-in chat functionality has flourished.

Meanwhile, Indian Airforce: A Cut Above, launched by IAF, features a character sporting a gunslinger moustache similar to that of Wing Commander Abhinandan Varthaman’s, who was captured and later released by Pakistan after his aircraft was shot down in an aerial dogfight which broke out in the aftermath of Balakot airstrikes. The multiplayer version has two modes – team battles, where players team up, and death match, a free for all where the last man standing is the winner.

According to market researcher Newzoo, 165 Mn esports enthusiasts watch esports globally and the number is expected to reach 250 Mn by 2021 and occasional viewers will take those numbers to 557 Mn by 2021.

As demand for competitive gaming rises in India, the esports and gaming segment is attracting adequate investor interest. Between 2014 and H1 2020, the total venture capital funding in Indian gaming startups was $448 Mn, according to Inc42 Plus. Among the gaming startups, the top-funded startups are Dream11 with $100 Mn in total funding, followed by Smaaash Entertainment with $82.6 Mn in funding and Nazara Technologies with $79 Mn.

As per data from Tracxn, esports accounted for four out of five deals in the gaming sector in 2019, including deals for WinZO Games, Mobile Premier League, Sostronk and Gaming Monk.

“There is no need to panic, the Indian gaming industry has enough wherewithal and can’t be termed dependent on one game. This is a great opportunity for India Video Game developers to build innovative online multiplayer games. Games like HitWicket, WCC or mythology-based games like Raji are all homegrown products and now have the great opportunity to encash their presence. While the stress is to become “Atmanirbhar” I believe this is a great opportunity for the government and the Ministry of Sports to also recognise esports as a medal-winning and professional sporting opportunity.  The gaming community which is more fragmented can benefit in much more constructive ways if government recognition to the sport is given,” says Lokesh Suji, Director ESFI, VP-Asian Esports Federation.

“Globally, the esports industry has been booming and a lot of its growth, especially in the last 3 years, is attributed to the Indian gaming community. There’s no doubt that PUBG Mobile has accelerated the Indian esports scenario to a whole new level where the world is now taking notice of Indian gamers and teams. However, at this point in time, our country’s security & sovereignty should rightly precede every other action. While we all as gamers are rooting for dialogue and corrective actions in terms of data security and privacy concerns, we want to remind the community of gamers to not lose hope. We have a fair share of gaming titles to choose from, across mobile, PC & consoles and a lot of these can benefit from the gaming skills PUBG players have developed over the years,”  says Rushindra Sinha and Mohit Israney, founders of Global Esports.