ISRO said it will be utilising the funds to meet expenses for machinery, equipment and research

Chandrayaan-3 will be launched in late 2020 followed by Gaganyaan 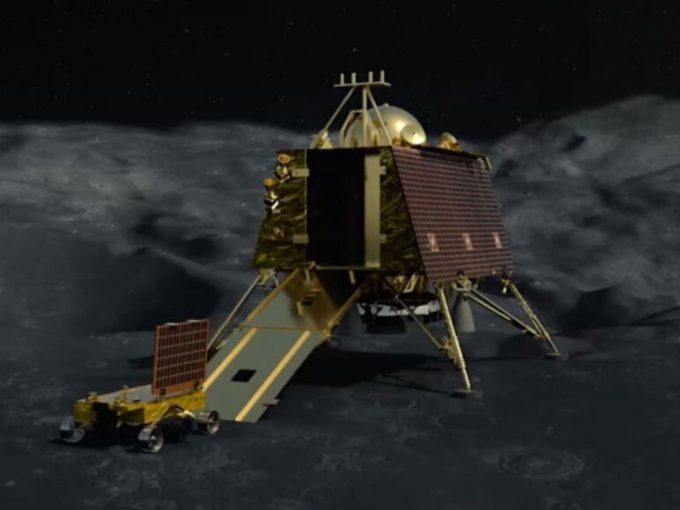 The Indian Space Research Organisation (ISRO) has requested an extra allocation of INR 75 CR over and above the existing budget for India’s next lunar mission Chandrayaan-3, which is expected to be launched by November 2020. The space agency has requested 11% more funds than the existing proposed budget of INR 666 Cr.

According to a TOI report, the money has been requested under the provision of a supplementary budget for the financial year 2019-2020 for Chandrayaan-3. From the new funds, ISRO says it would use INR 60 for meeting spending towards machinery, equipment, paying salaries and other capital expenditure.’ The remaining INR 15 Cr will be used under revenue expenditure.

ISRO said that it is expecting funds from the centre soon. However, the process is yet to be finalised by the government, with the Chandrayaan-3 mission less than a year away.

In the budget of INR 666 Cr, ISRO said that it will be utilising INR 8.6 Cr for the proposed manned mission (human spaceflight), which is expected to be launched in 2022, INR 12 Cr for building small satellite launch vehicle, and INR 120 Cr for developing the launchpad. The remaining 525 Cr will be utilised research and development, assembling and testing of satellites among other projects at the UR Rao Satellite Centre and Satish Dhawan Space Centre.

ISRO’s Chandrayaan-3 Mission And Beyond

Last month, after the partial success of Chandrayaan-2, ISRO made an announcement about launching Chandrayaan-3. At that time, the Indian space agency did not mention anything about the cost of this project. Fascinatingly, this will be a lander rover mission, as the orbiter from the previous mission is in perfect working condition.

Currently, ISRO is working on various projects including the Aditya L1 mission, a spacecraft mission to study the sun, which is expected to be launched this year, followed by the Gaganyaan mission planned for 2021-2022. Gaganyaan is expected to be India’s biggest and most expensive space mission of all time, with an estimated cost of nearly $1.4 Bn.

The Indian government is looking to earn revenue from space operations and technology through the National Space India Limited, the ministry of space’s new commercial arm, announced at the Union Budget in July this year. ISRO’s annual budget for the current financial year crossed the INR 10K Cr for the first time in the organisation’s history. NSIL will spearhead commercialisation of various space products including the production of launch vehicles, transfer to technologies and marketing of space products.