India To Start Working On Its Own Space Station In 2022: ISRO Chief

India To Start Working On Its Own Space Station In 2022: ISRO Chief 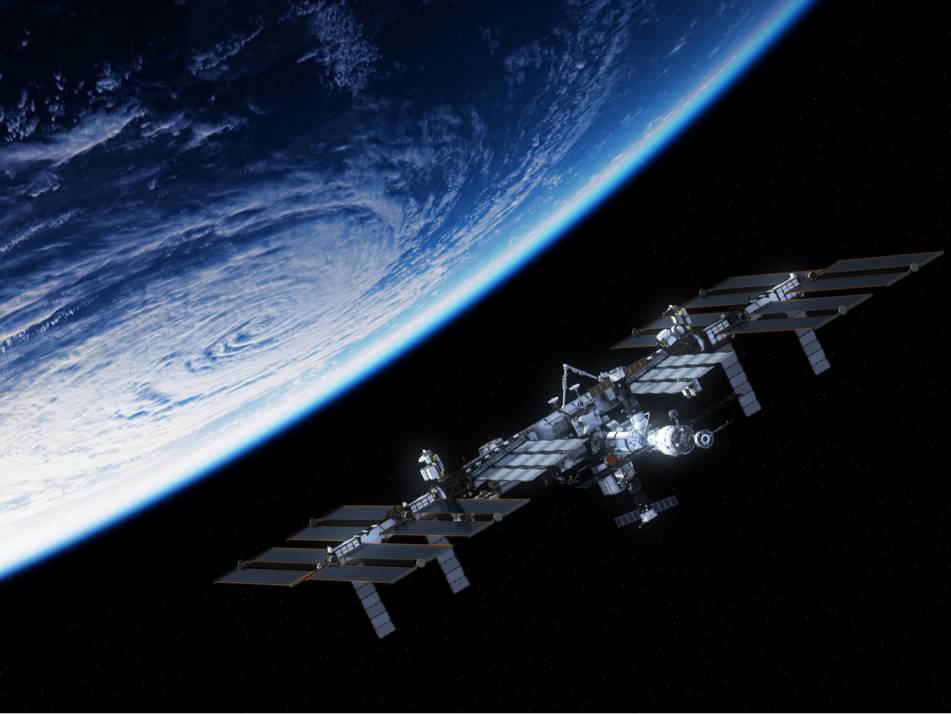 Country also working on space missions to Sun and Venus

Gaganyaan aims to place two to three humans in low Earth orbit of 300-400 km for up to a week’s time. “This is our ambition. We want to have a separate space station. We will launch a small module for conducting microgravity experiments,” Dr. Sivan added.

ISRO will be submitting a detailed report to Indian Government on its plan for setting up the space station, which is then estimated to take up to five to seven years to conceptualise. Indian government is said to have allocated $1.5Bn (INR 10K Cr.) towards the Gaganyaan mission.

Further, ISRO also announced two other space missions to study the Sun and Venus. Mission named Aditya-L1 will aim to explore the Sun’s corona that is responsible for the change in climate on the Earth and will be launched in the first half of next year. Another mission aimed at Venus will also commence over the next few years.

“While navigation, communication and Earth observation are going to be the bread and butter for us, it is missions such as Chandrayaan,  Mangalyaan, and Gaganyaan that excite the youth, unite the nation and also pave a technological seed for the future,” Dr. Sivan added.

Chandrayaan 2 is aimed at further studying the extent of water molecules on the moon surface, evidence of which was discovered by Chandrayaan 1. The new moon mission includes a launcher, orbiter, lander, and an AI-powered vehicle named Pragyan Rover. With Chandrayaan 2, India will become the fourth country after the US, Russia, and China, to attempt a soft landing on the moon surface.

Earlier last month, Amazon and Blue Origin’s billionaire founder, Jeff Bezos had also introduced a new moon lander — Blue Moon, with his eyes set on building the infrastructure on Moon. “My generation has to build the road to space, so that the upcoming generations can build lunar colonies in the future.” Bezos had said at that time.

Another entrepreneur making a bet on the space tech is Elon Musk. He is the founder of aerospace manufacturer SpaceX.