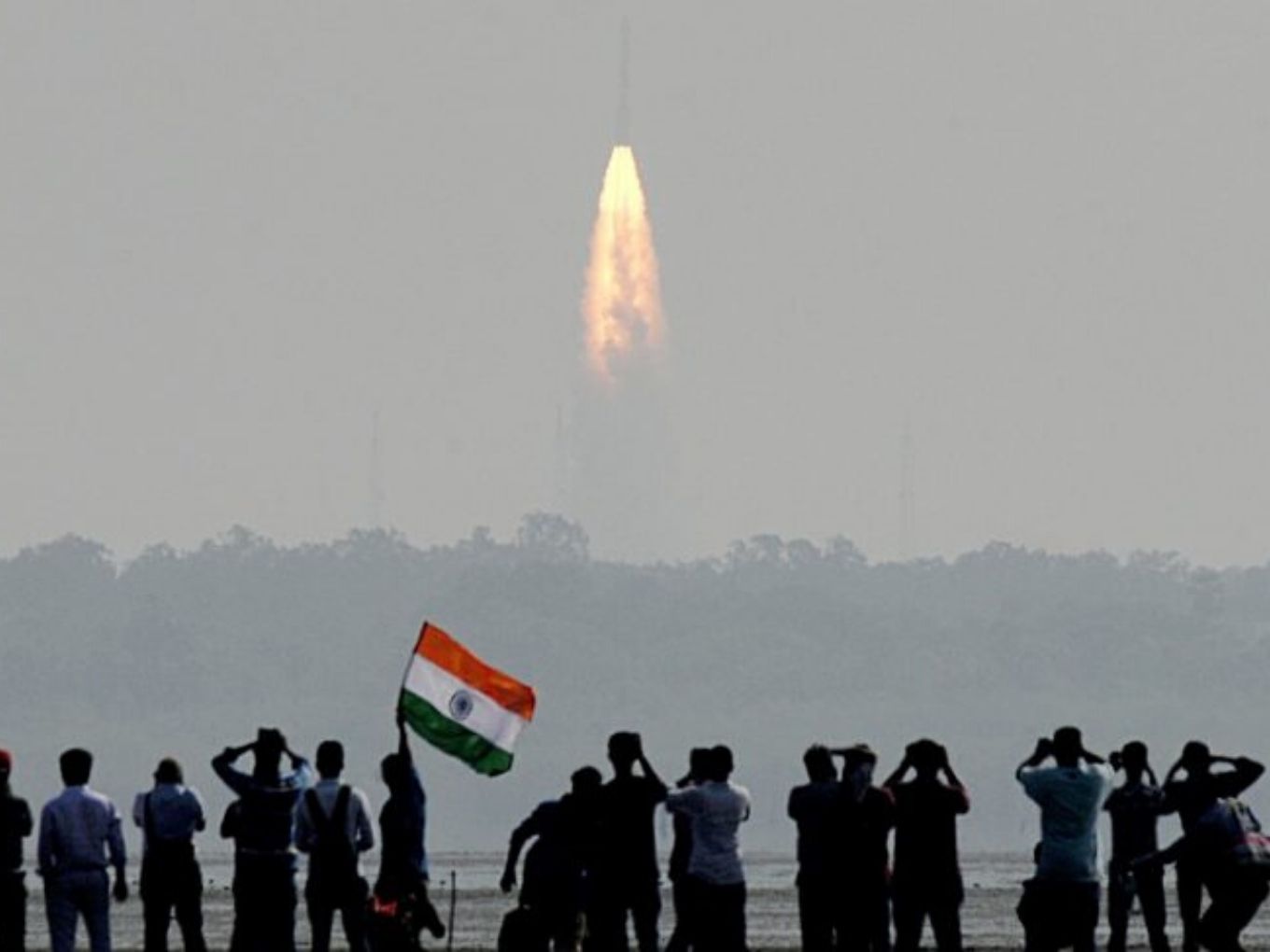 The first test of Gaganyaan will be a humanoid mission

Indian Space Research Organisation (ISRO), on Monday (December 23), announced its plans for next year’s missions. Accordingly, it will be launching over ten satellites, Aditya L1 (sun) mission by mid-2020 and the first unmanned test-flight of Gaganyaan mission in December 2020.

Apart from launching communication satellites like Gisat1, Gisat 12R and earth observation satellites such as Risat-2BR2 and Microsat, ISRO will be preparing itself for the first solar mission that will help scientists and space researchers study solar corona.

Kailasavadivoo Sivan, the chief of ISRO, talking to TOI, said that the team is currently working on the project  — a 400 Kg class satellite, which will be launched using a Polar Satellite Launch Vehicle (PSLV) and the satellite will be carrying six scientific payloads. The satellite is expected to be inserted in a halo orbit around the Lagrangian point 1 (L1), which is roughly 1.5 Mn Km away from the Earth.

Furthermore, Sivan spoke about the launch of a reusable launch vehicle (RLV) and the first development flight called the Small Satellite Launch Vehicle (SSLV or mini-PSLV), early next year. This vehicle-on-demand project has been developed keeping in mind the half-a-billion-dollar small satellite market. The RLV technology will help ISRO reuse the rocket, cut cost and carry heavier payloads. Similar to SpaceX and Blue Origin’s rockets.

Feature and specification-wise, SSLV weighs 110 tonnes, which is one-tenth the mass of a PSLV. The rocket can be assembled in just three to four days as compared to 40 days for a PSLV. It can carry a payload of up to 500 Kg to the low earth orbit, ideal for launching smaller satellites.

Recently, at Rajya Sabha, Jitendra Singh, union minister for the department of space said that ISRO in the FY19 earned INR 324 Cr from satellite transmitting services using its PSLV. The Indian space agency has brought INR 232.56 Cr from PSLV in FY18. In the last five years, ISRO has earned INR 1,245 Cr from PSLV operations, he added.

By the end of 2020, ISRO will be launching the first test-flight of Gaganyaan mission. The modified Geosynchronous Satellite Launch Vehicle (GSLV) MKIII will be carrying a humanoid to space and scientists will monitor the activities of the humanoid in order to prepare for the manned mission. The humanoid is a robot with human features that will have sensors attached to it.

This will be followed by a second unmanned mission in July 2021 and the human spaceflight mission in December 2021, where three Indian astronauts will be sent to space for a period of five to seven days for research work. The $1.4 Bn Gaganyaan mission is expected to be India’s biggest and most expensive space mission of all times.