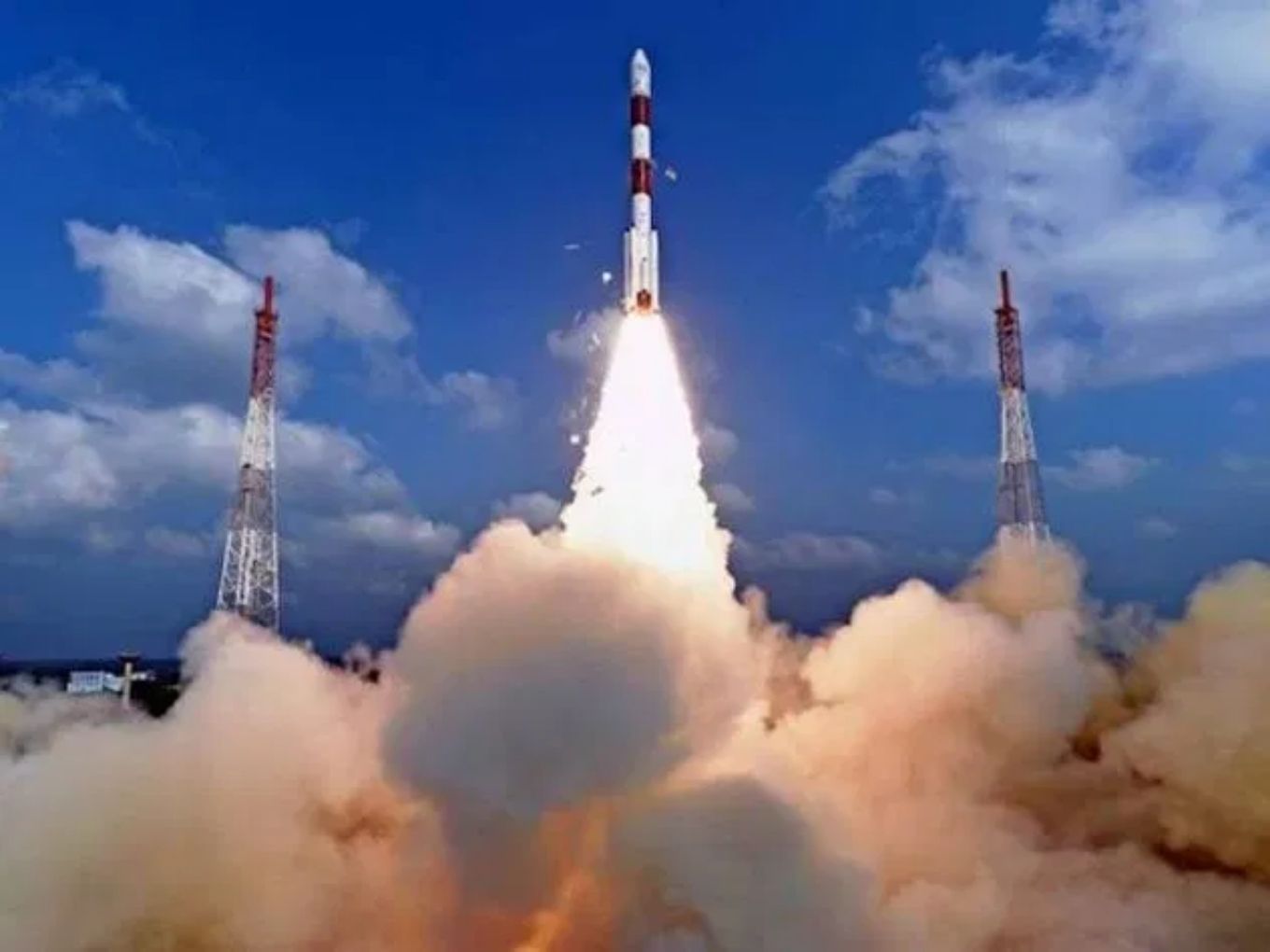 ISRO’s top 10 contracts for PSLV services come from countries such as USA, UK, Germany, Singapore, others

India’s coveted space research organisation, the Indian Space Research Organisation (ISRO) is highly looked upon when it comes to exploring the unexplored universe. With its missions like Chandrayaan, Mangalyaan, and Chandrayaan 2, ISRO has made the nation proud.

However, besides all this acclamation, ISRO has also been able to bring foreign money in the country by providing its satellite launch services, according to Jitendra Singh, union minister for the department of space.

In response to a question in Rajya Sabha, Singh revealed that ISRO, in the financial year 2019, earned INR 324 Cr from satellite transmitting services using its Polar Satellite Launch Vehicle (PSLV). Notably, the organisation has brought in INR 232.56 Cr from PSLV in FY18 from foreign countries.

It was in May 1999 when ISRO started to help foreign countries to send their satellites with PSLV. Since then, PSLV has carried around 319 foreign satellites on its back to space.

Interestingly, out of these 319 foreign satellite launches, 279 were launched in the last five years, which clearly indicates that ISRO’s commercialisation plans are going in the right direction.

Motivated with the success of PSLV, the central government has already set up New Space India Limited (NSIL), a wholly-owned government of India undertaking, under the administrative control of the department of space, in March 2019, to commercially exploit the research and development work of ISRO.

Though ISRO’s market share in the global satellite launch market currently stands at less than 2%, PSLV has emerged as one of the leading launch satellites and has attracted Forex towards the country.

On similar lines of PSLV, ISRO has also developed the Small Satellite Launch Vehicle (SSLV) or mini-PSLV. Notably, SSLV’s maiden test-flight is due in the first quarter of 2020 and is expected to bring more forex in the country.

According to TOI, the second demonstration test (D2) of SSLV has already been booked for carrying an American payload.

According to a report by BIS Research, the global small satellite market generated a revenue of $513 Mn in 2018 and is expected to reach $2.9 Bn by 2030 with over 17,000 small satellites lined up for launch. Currently, US private space company Space X, which is owned by Elon Musk, holds the largest share of the market, the report highlighted.