Mobile launchpad is expected to help ISRO for launching SSLVs 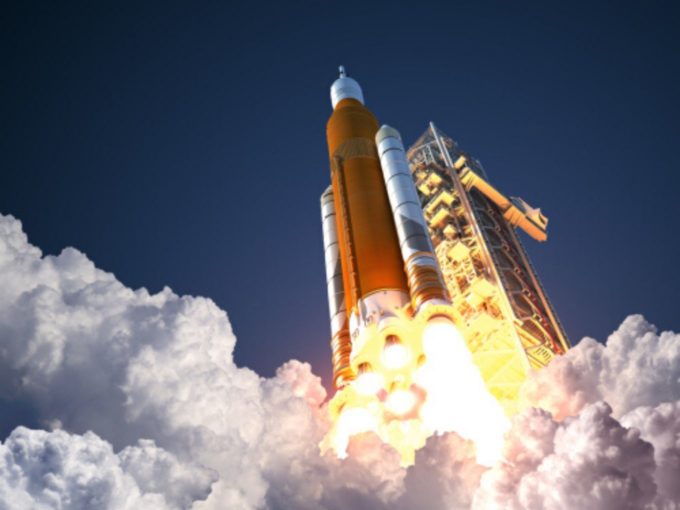 After the past two glorious decades, the Indian Space Research Organisation (ISRO) is all geared up to witnessing another decade full of achievements. And with its latest plans to take its game of launching satellites one notch higher, the space agency seems to be on the right track.

The maiden test-flight of SSLV, which are designed similarly to Polar Satellite Launch Vehicle (PSLV), is due in the first quarter of 2020.

The mobile launchpad project will be a part of the new spaceport being proposed in Kulasekarapattinam, a town in the Tamil Nadu’s Tuticorin. Sivan said that ISRO will need an additional 2000 acres of land in the city and the process for its acquisition is already underway.

For the mobile launchpad project, ISRO has already requested INR 120 Cr from the central government. Moreover, the space organisation is also looking to partner with private players for the development of its future rockets, Sivan added.

Currently, most of the launches for ISRO are carried from the Satish Dhawan Space Centre (SDSC), Sriharikota. Established in 1971, Sivan said that this site will continue to be the launching sites for its PSLV and GSLV range of satellites. “For the Gaganyaan mission, ISRO’s first human spaceflight mission, we will require some changes to be made and those modifications will be carried out at Sriharikota,” Sivan had told TOI.

Though China has recently demonstrated its capability to launch similar satellites using military developed mobile launchers, Sivan clarified that ISRO is not going to use military technology for its upcoming mobile launchpad programme.

According to a recent report by BIS Research, the global small satellite market stood at $513 Mn in 2018 and is expected to reach $2.9 Bn by 2030 with over 17,000 small satellites already lined up for launch. Currently, US-based private space company Space X, which is owned by Elon Musk, holds the largest chunk of this market, the report highlighted.