For the final close, the fund has raised money primarily from overseas investors, with US entities contributing the most

Overseas Private Investment Corp (OPIC), the US government’s development finance institution, is the largest investor in the fund 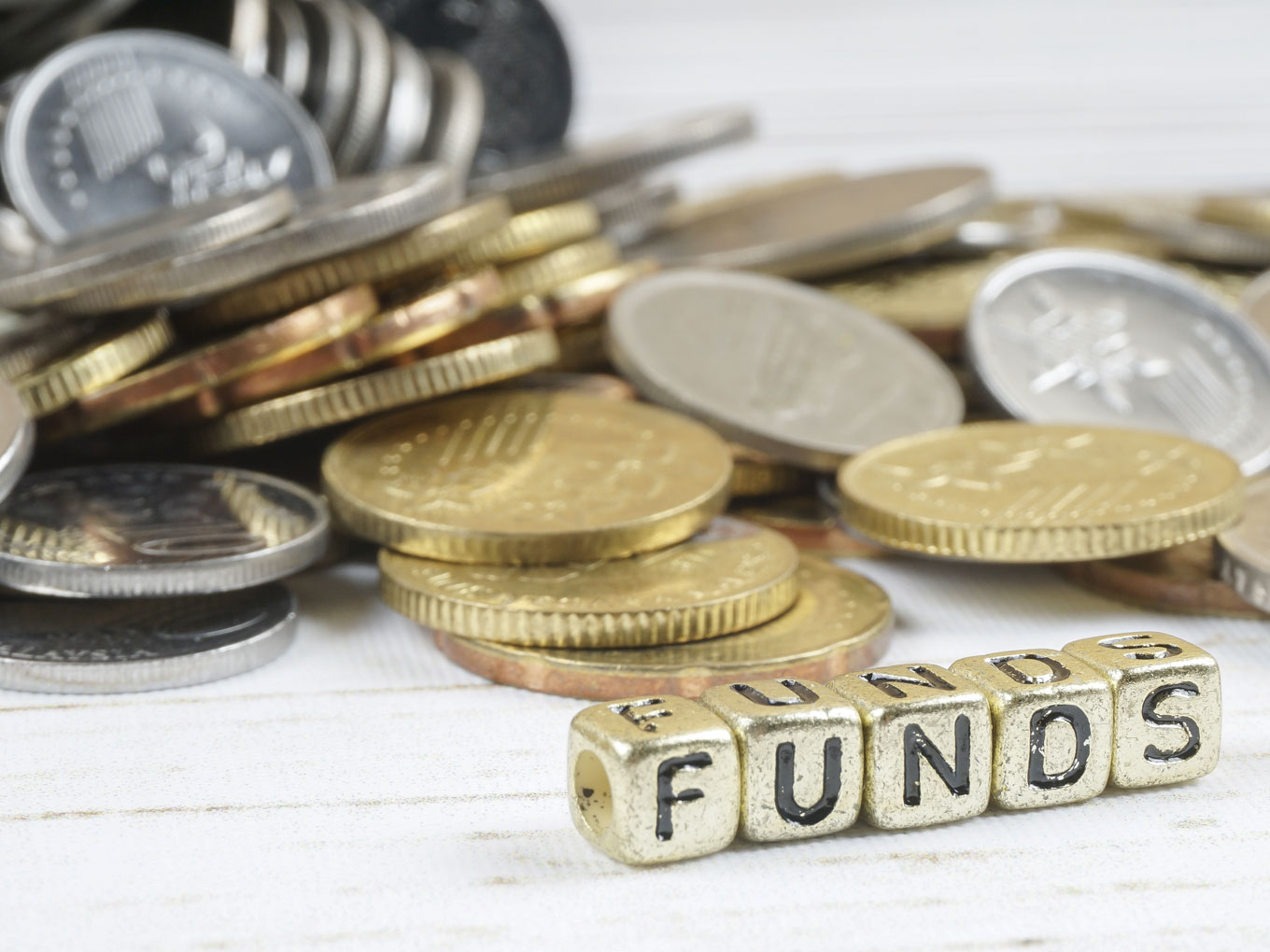 Iron Pillar is a specialist venture growth fund investing in startups beyond Series A. The firm usually invests in Series B, C, and D rounds in Indian technology startups with a ticket size of $5 Mn to $10 Mn.

In May 2017, Iron Pillar announced the first close of its maiden India-focused fund, which was backed by the Small Industries Development Bank of India (SIDBI) and IIFL Seed Fund along with the family offices of some successful entrepreneurs.

For the final close, the fund has raised money primarily from overseas investors, with US entities contributing the most. The US represents the largest limited partner (LP) base for Iron Pillar, followed by a diversified group of investors from Europe, the Middle East, Singapore, and China. The firm also has an India fund.

Overseas Private Investment Corp (OPIC), the US government’s development finance institution, is the largest investor in the fund. Around 65% of the fund has been raised from offshore investors and the remaining from India.

Iron Pillar has expanded its investment and finance team and moved into a larger office in Mumbai. The team is complemented by a renowned panel of advisors from the global technology industry.

Iron Pillar is planning to have a concentrated portfolio of about 9-10 deals from the fund. In line with this, the company has already participated in the following investments:

It’s has been raining money for Indian startups this year. In the last couple of months, multiple India-focussed VC funds have announced the close of their respective funds. Here are some of them:

With so many major venture capital firms announcing the close of their funds, the next few months are going to be exciting ones on the Indian investment landscape.