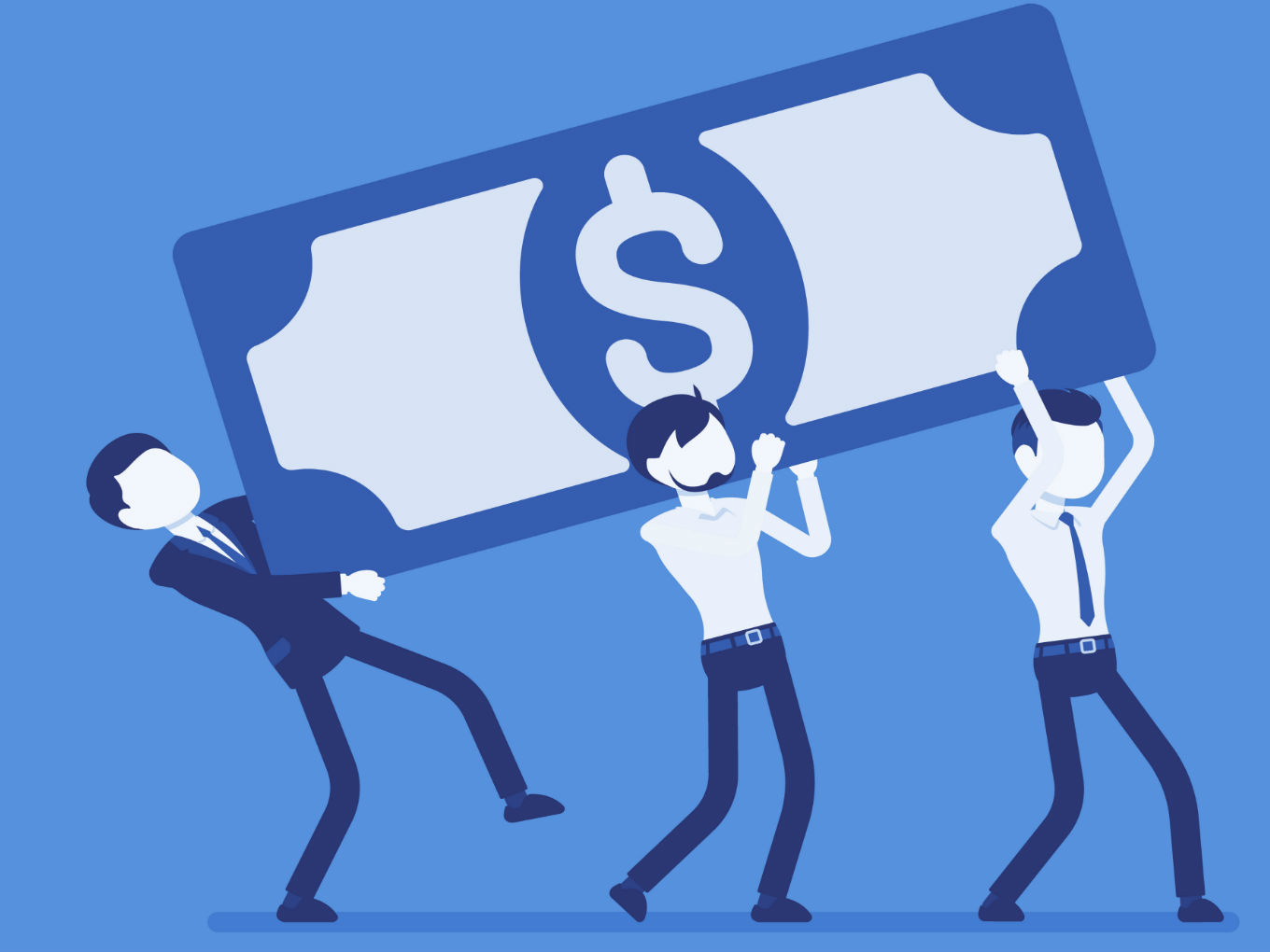 Mumbai-based venture capital (VC) firm Blume Ventures has announced the first close of its $80 Mn Fund III at $40 Mn. The firm has also received commitments of another $20 Mn from both new and existing investors and is looking to complete the entire fundraise over the next few months.

The fund has been raised from anchor investors in the India, US, Japan and Asia along with existing limited partners who have invested in the firm’s previous funds.

Sanjay Nath and his co-founder Karthik Reddy established Blume Ventures, a tech-focussed early-stage VC firm,  in 2011. Blume has been one of the most active VC funds in the last couple of quarters and has more than 75 companies in its portfolio.

With its new Fund III, Blume Ventures is looking to invest about 60-65% of the new fund in domestic-heavy sectors such as healthcare, financial services, travel, commerce and brands, jobs and education, and digital media and entertainment.

The other 35-40% of the fund will focus on software tech (Cloud, AI, analytics, SaaS, verticals, and blockchain) and deep tech (agritech, security, robotics, IoT) companies that can innovate and engineer with local talent pools and yet scale globally.

Blume’s current portfolio is primarily dominated by B2C firms, including the likes of Cashify, Dunzo, Printo, Unocoin, HealthifyMe, and BHIVE workspace. However, the company is open to investing in the B2B enterprise segment as well. Earlier this year, the firm also appointed ex-IBM veteran Radhesh Kanumury as a Venture Advisor to increase its B2B investments.

Fund III will also fuel Blume’s further expansion into the Delhi-NCR region and help it build a new team in Bengaluru. The Bengaluru office and team will support the portfolio in Bengaluru and will further help the firm identify and grow a Fund III portfolio.

“Blume is building an incredible track record and a global ecosystem of partnerships that is helping generate the first breakouts in Global B2B stories. The emergence of Grey Orange, Locus, Servify, Stellapps, Carbon Clean Solutions, Dataweave, Tricog, and many more innovation-heavy early winners across Funds I and II gives Blume an upper hand today in driving the best founders to work with them and a repeatable product success story overseas,” adds Sanjay Nath, co-founder and Managing Partner, Blume Ventures.

During an earlier interaction with Inc42 for its weekly Moneyball series, Sanjay Nath had said that Blume Ventures now occupies a unique and differentiated spot in the pre-Series A and Series A investment market. “We will also be writing slightly larger cheques and investing in fewer companies going forward,” he added.

Nath said that for Fund III, the firm will be increasing its ticket size from $250K to $500K-$1 Mn as it also foresees round sizes becoming much larger. “We are going to take deeper stakes… our range has always been between 10%-15% but now we will aim at 10%-20% at a broad level,” he had said.

The Arka Venture Labs venture capital fund will invest solely in B2B startups in India with the aim of facilitating their global transition and faster growth.

Let’s take a look at some of the VC firms that announced the close of their funds recently:

According to Inc42 Data Labs H1 2017 report, VC investments in India comprised 50% of the total investments in H1 2014. In the last two years, this percentage has dropped to 30%.