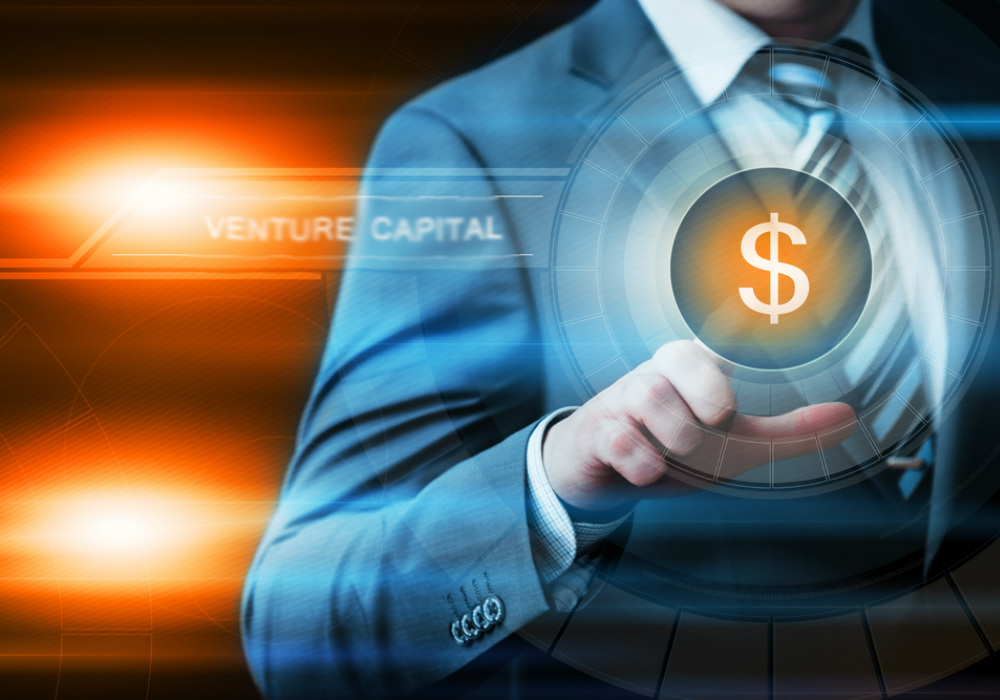 With this announcement, the VC firm has secured capital commitments of $20 Mn (INR 129 Cr) of its targeted corpus of $31 Mn (INR 200 Cr). The funds, in first close, were led by SIDBI and IIFL Seed Fund along with family offices of successful entrepreneurs.

Earlier in January 2017, a Mint source reported that Iron Pillar had already secured about $150 Mn with significant commitments coming from China, while another $50 Mn is to come from the US over the next three-four months. The reports surfaced when Iron Pillar entered into a strategic partnership with Shanghai-based, Chinese investment company Fosun International Ltd around the same time.

As stated by Karan Bhagat, CEO of IIFL Wealth Management, “The lack of dedicated venture growth funds in India is a gap—and opportunity—which Iron Pillar is addressing in a unique way, working closely with leading early stage VCs and entrepreneurs.”

The India fund focusses on mid-to-late stage technology investments in Indian startup ecosystem. In the upcoming years, there are plans to back around 12 innovative technology companies in India that are building scalable global businesses out of India or businesses that are disrupting large sectors in India.

According to an official statement, the India fund has completed its first two investments along with affiliates: Nowfloats, an SME SaaS company in India raised $10 Mn in January 2017 and Bluestone, a leading online jewelry retail brand raised $5.4 Mn (INR 35.51 Cr).

“A significant first close of our maiden India Fund, coupled with our two initial investments, has provided investors significant visibility into our portfolio. It has also signaled successful proof of concept for Iron Pillar’s venture growth investment strategy, which is differentiated in the Indian market,” said Sameer Nath, Managing Partner of Iron Pillar.

The firm leads Series B, C and D rounds in Indian technology startups with a ticket size of $10 Mn to $50 Mn.