Paytm's parent company has proposed to purchase INR 491.93 Cr worth of debentures from VSS Holdings

It has also proposed a loan of INR 250.79 Cr to VSS Investco 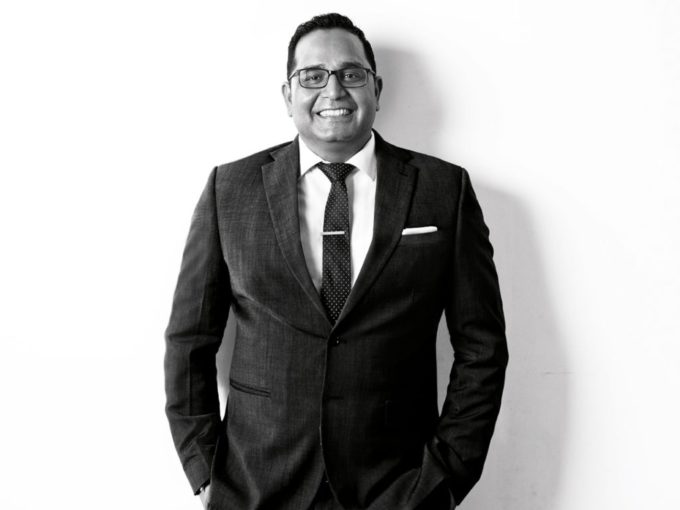 One97 Communications Ltd, the parent company for Paytm and many of its verticals, is set to infuse INR 743 Cr funding into founder Vijay Shekhar Sharma’s investment companies VSS Holdings and VSS InvestCo. Sharma is a director in the companies along with wife Mridula Parashar and they were incorporated in January 2020, as per regulatory filings.

The infusion into Sharma’s investment companies comes ahead of the massive $3 Bn Paytm IPO planned later this year. Paytm’s board will discuss and approve or reject the proposal later this month. One97 has proposed to purchase INR 491.93 Cr worth of optionally convertible debentures from VSS Holdings Pvt. Ltd, and it has also proposed a loan of INR 250.79 Cr to VSS Investco through inter-corporate deposits.

Both companies will utilise the funds for their primary business activities, which according to filings is to “invest in and acquire or hold securities, shares or debentures in one or more companies and to sell, purchase or otherwise deal in shares, stocks, bonds”. Essentially, these are the companies that manage Paytm founder Sharma’s personal investments.

So far, the Paytm founder has invested in companies such as Kawa Space, Unacademy, Innov8, which was acquired by OYO, Milaap, Nurturing Green and other startups. He has also backed Noida-based startup incubator GoMassive Earth Network’s early-stage investment syndication platform focussing on solutions that fight climate change, as well as Roots Ventures as anchor limited partner.

The company achieved this on the back of lowering its expenses from INR 6,138.23 Cr in FY20 to INR 4,782.95 Cr in FY21, the company’s annual report showed. While Paytm spent a staggering INR 1,397.05 Cr in marketing in the financial year ending March 2020, the digital payments company tamped down its marketing spend by 62% to INR 532.32 Cr amid the pandemic as digital adoption went up.

“We used to spend $20-25 Mn a month on cashbacks before, but now we spend $1 Mn but are still gaining the market share,” Paytm founder and CEO Sharma had said in March this year.