The company had recently raised funds from SpecialE 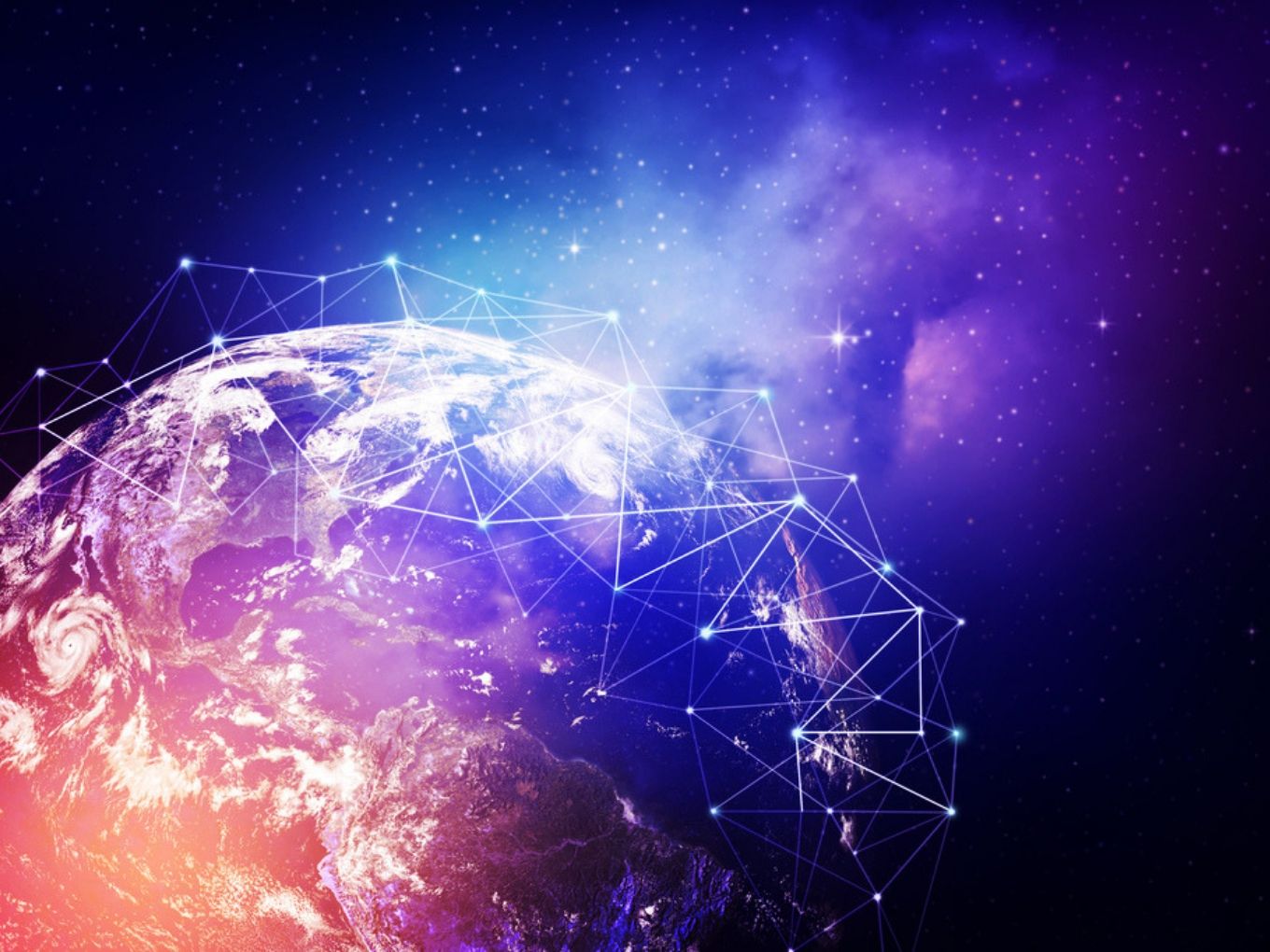 Mumbai-based spacetech startup Kawa Space has raised an undisclosed amount from Paytm founder Vijay Shekhar Sharma as part of its Pre-Series A funding round, which is closed now.

Kawa Space, founded by Kris Nair and Bala M in 2019, builds and operates infrastructure in space on behalf of enterprise and corporate clients. Its earth observation satellites are used by customers in financial services, government departments, strategic risk management and agriculture.

The company has also won a contract to build more than 27 satellites for the Indian government. The other anchor customers of the company are in the private equity, infrastructure, agriculture, transportation, financial services and risk management industries.

Speaking about its customers from the financial sector (FS), Nair told Inc42, “Most of our FS customers use our assets for improving their KPIs by integrating Kawa Cloud deep into their business processes. Kawa Cloud is extremely easy to integrate and takes very little technical help or time.”

The company operates out of its office in Mumbai and its workforce comprises of 16 members. The spacetech startup has launched one satellite in orbit, and the launch of 18 others are underway. It has brought on board 30 strategic suppliers, which contribute to manufacturing, payloads and rocket construction.

India’s space technology is among the new breed of startups that the investors are paying heed to. India’s space programmes were so far backed by the government, but now there is a cluster of private players, both entrepreneurs and investors, emerging in the market. The fall in the cost of space technology is considered one of the factors contributing to this newly formed interest.

“Space is a very large opportunity. We have 300+ companies in India focusing on this market, they have been operating their businesses and doing remarkable things for the last 30+ years. Most have been supporting critical missions of ISRO & other agencies for a very long time. We are also using a dozen of them for our missions,” Nair said.

Another startup Bellatrix Aerospace, based out of Bengaluru, has been garnering attention. The company had announced the funding of $3 Mn in pre Series A in a round led by IDFC Parampara. Other investors include the Mujal Group and Deepika Padukone’s KA Enterprise.

Bellatrix works on advanced in-space propulsion systems and rocket propulsion technologies, while also taking steps to make space accessibility more affordable. One of its primary areas of development is propulsion systems (or thrusters) for heavy (>2 ton), micro and nano satellites.

With the attention that ISRO’s Chandrayaan 2 mission has got in the past few weeks, spacetech could be the next sector to get showered by investor interest.

A previous version of this story erroneously mentioned that Kawa Space had raised funding from Mukesh Bansal. Inc42 regrets the error and the article has been updated to reflect the change.