Mohit Goel of Omaxe, Suraj and Chirag Nangia of Nangia Advisors and other HNIs also participated in the round 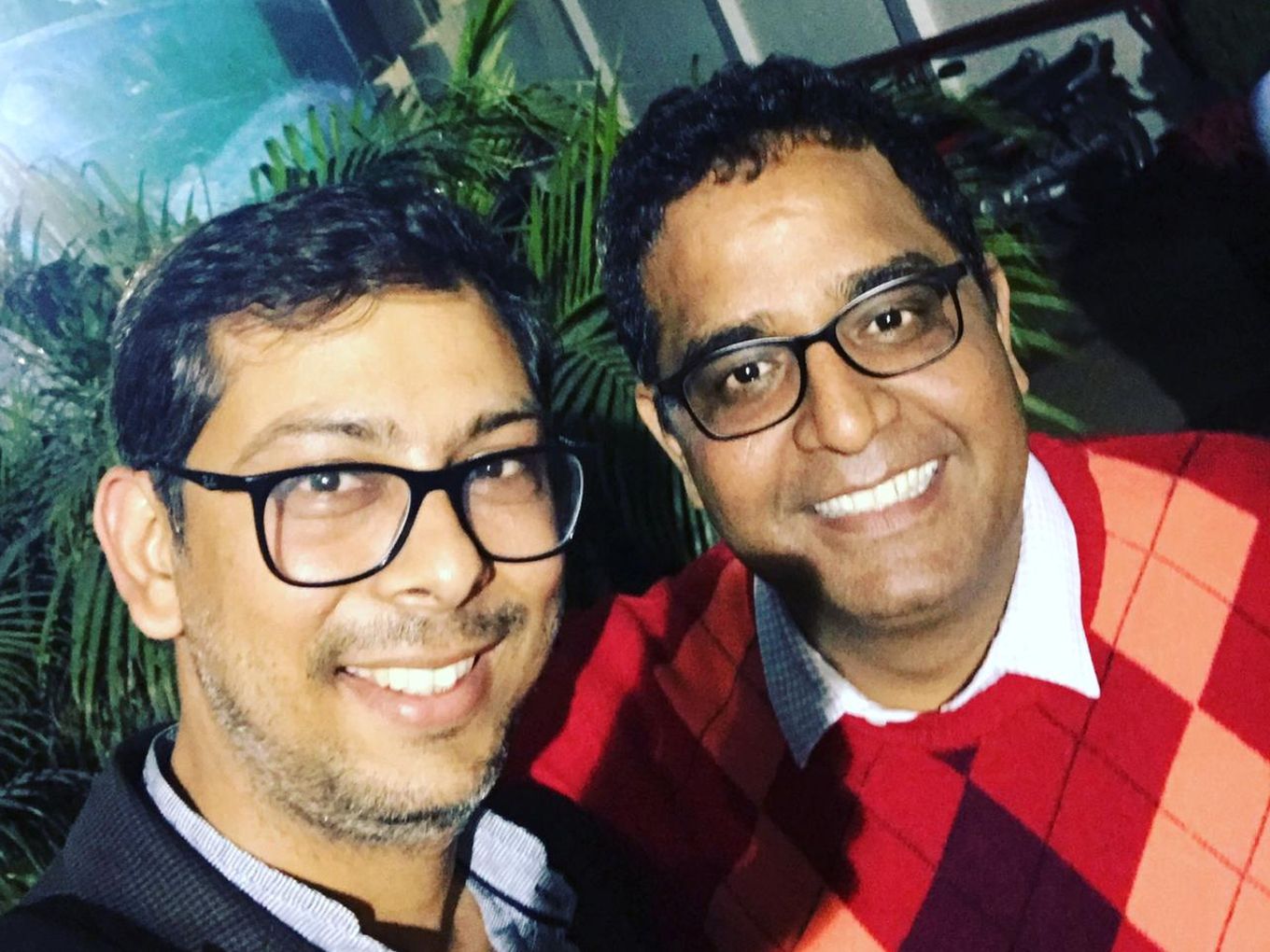 For a startup founder who has made an entire living out of loving the environment, there are few things better than earning the admiration of someone who is also passionate about nature. With his mission to bring plants to homes and offices, Annu Grover, founder of Delhi-based Nurturing Green, has earned plenty of admirers. And on this World Environment Day (June 5), he can not only celebrate making a difference and inspiring people, but also turning one of these admirers into an investor. And it just happens to be UN Environment’s ‘Patron for Clean Air — Vijay Shekhar Sharma.

Speaking to Inc42, Grover revealed that Nurturing Green has raised an undisclosed amount in Pre-Series A funding round led by Paytm founder Vijay Shekhar Sharma. Mohit Goel of Omaxe, Suraj and Chirag Nangia of Nangia Advisors and other high net-worth individuals (HNIs) also participated in the round.

Sharma had revealed that he is an admirer of Nurturing Green in an Inc42 AMA interview in 2017. The Paytm founder had named Nurturing Green as one of the most innovative startups in India. “Nurturing Green. They are into clean air. Read up about them,” Sharma had said in the AMA session.

The story behind the idea for Nurturing Green would be more than familiar to some entrepreneurs. Like most startups, it all began with a simple transaction that didn’t bring much joy to the founder. In this case, Grover gifted a bouquet to his mother from a popular gifting platform, which was eventually thrown away after the initial joy. Looking for ways to make gifting such products more meaningful, Grover founded Nurturing Green in 2010.

In fact, gifting is a big focus for Nurturing Green. “We feel that this space [gifting] is going to explode because of the inherent value created by gifting a plant as compared to flowers for bouquets, which don’t have everlasting value,” Grover said.

While the initial idea emerged from gifting, Grover says the startup’s vision has now been reshaped. “We started with the idea of gifting a plant but eventually realised that the bigger goal should be to bring people closer to nature. As we are growing into a bigger world, using more technology, but we are going away from nature. So the idea was to bring this into the home and that’s where we focussed on bringing plants indoors,” Grover said.

Nurturing Green had raised a seed funding round through Dubai-based firm I3 Consultancy which invested $155K (INR 1 Cr) and had also gained minor amounts from angel investors, Grover said.

For those who know about Sharma’s penchant for the environment and ecological issues, the investment in Nurturing Green shouldn’t come as a surprise. Sharma was named The ‘Patron for Clean Air’ for UN Environment in 2017. For Grover, Sharma was the right fit due to his passion for the environment, which the Paytm founder has made clear through his $150 Mn environment-focussed Massive Fund.

Grover revealed that Sharma had been guiding Nurturing Green as a mentor and evangelist for some time now. “He’s already been talking about us, which is a big, big thing. When you hear from Vijay Shekhar Sharma that we are an innovative startup, it’s a great compliment. And now with the investment, he’s showing the trust in a stronger way,” Grover added.

While the funding amount has been left undisclosed, Grover said that the funds would be utilised to build on the company’s digital platform and tying up with ecommerce platforms like — Amazon and Flipkart to expand the customer base.

Lastly, Grover revealed that Nurturing Green is going the omnichannel sales route by setting up physical retail stores in 12 cities, with delivery in two hours. It’s going after the urban gifting and instant gratification market with this move, and building on the delivery service that it started in association with Swiggy Stores, which comprises presence in over 200 online stores.

While reaching customers is one part of the equation, Nurturing Green also has to ensure that it has a steady supply of plants from gardening partners. It works with growers in China for the air purifying or bamboo plants, while the rest such as foliage and flowers are grown in India, near Pune. In the future, the company will be looking at creating growing facilities closer to Delhi to make logistics and supply smoother.

Moving closer to Delhi is a deliberate decision given the volume of sales in Delhi/NCR for Nurturing Green. Indoor plants have also become more popular in northern India, particularly the Delhi/NCR region, due to the high pollution levels here, according to Grover. Air-purifying plants are a big seller for Nurturing Green in this part of India.

Indeed, air pollution is the central government’s area of focus this World Environment Day. The Ministry of Environment, Forests and Climate Change launched the National Clean Air Programme to help meet the ambient air quality standards prescribed by the UN for 102 Indian cities by 2025. Delhi is one of the worst-affected cities for air pollution in the world. The ministry had reported a fall in the national concentration of PM 2.5 particles between 2016 and 2017, but at least 94 cities suffer from severe air pollution, according to the government’s surveys.

Part of this action plan in cities such as Delhi is to create green corridors and urban gardens using public spaces such as metro pillars and traffic islands. Grover revealed that Nurturing Green is working with governments in this regard because there’s an urgent need to make green spaces more accessible. “If you look at how the pollution is going, how things are changing, today’s young population doesn’t have access to nature.”