OYO founder Ritesh Aggarwal may not sell any stake in the upcoming IPO via OFS, according to reports 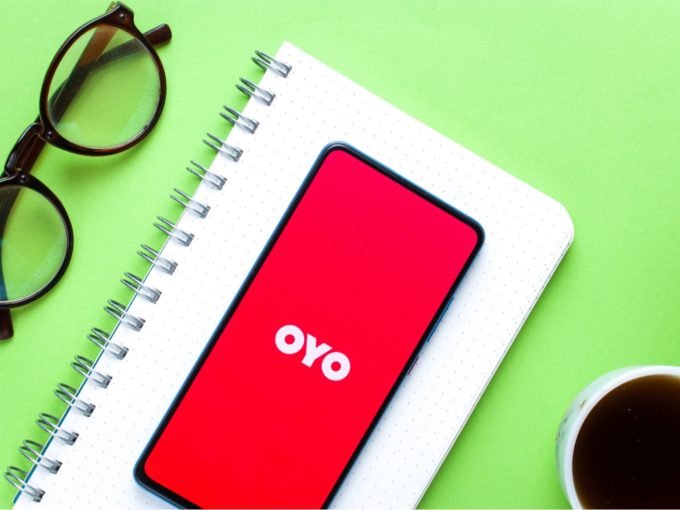 IPO-bound hospitality unicorn OYO is likely to file its draft red herring prospectus (DRHP) next week and the offer is likely to consist of a fresh issue of shares and offer for sale (OFS) meaning existing shareholders will sell some shares. Reportedly, OYO founder Ritesh Aggarwal will not sell any stake in the upcoming IPO via OFS.

An offer for sale (OFS) during an IPO allows promoters to dilute their holdings in listed companies transparently whereby the promoters sell part of their shares directly to the public through a bidding process. For instance, IPO-bound Paytm aims to raise INR 16,600 Cr comprising a fresh issue of INR 8,300 Cr and shareholders will offload OFS worth INR 8,300 Cr. Further, traveltech RateGain shareholders will offload 2.26 Cr equity shares, according to its DRHP.

Founded by Agarwal in 2013, OYO is backed by marquee investors such as Masayoshi Son’s SoftBank, Airbnb, Lightspeed Venture Partners, Innoven Capital, Hero Enterprises among others. Currently, SoftBank holds 46% shares in the company, Agarwal holds 34%, about 7% of shares are held by employees and the remaining shares are held by other investors, Inc42 had reported earlier.

In the hospitality space, OYO follows the suit of Gurugram-based startup ixigo, which has filed its DRHP and is heading for an INR 1,600 Cr IPO. Earlier this year, another online travel portal EaseMyTrip went for INR 510 Cr IPO and only recently crossed a $1 Bn market cap.

OYO is likely to raise $1 Bn through IPO, with a $10-12 Bn valuation. The offer will consist of a fresh issue of shares and along with an OFS, meaning existing shareholders will sell some shares. Meanwhile, the percentage/number of sales offered by existing shareholders is subject to DRHP.

Earlier this month, the hospitality unicorn converted itself into a public company. It has also increased its authorised share capital from its existing INR 1.17 Cr to INR 901 Cr and has even shortlisted investment bankers such as JP Morgan, Kotak Mahindra Capital and Citi to manage its IPO.

The issuing bonus shares was a part of the capital restructuring exercise after the investment from Microsoft and HT Media. Microsoft had pumped in $5 Mn in OYO in exchange for 5 equity shares and 80 preference shares.