OYO Converts Into Public Company Ahead Of IPO

OYO Converts Into Public Company Ahead Of IPO 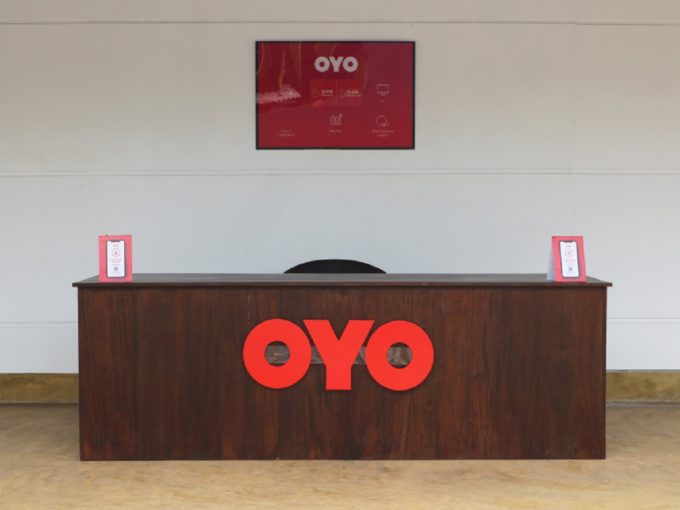 The development comes days after OYO increased its authorised capital share capital from existing INR 1.17 Cr to INR 901 Cr. A company ideally increases its share capital when it is planning to raise further capital.

As per reports, OYO is looking to raise over $1 Bn through the public market at a valuation of $14 Bn to $16 Bn. OYO has already shortlisted investment banks such as Kotak Mahindra Capital, Citi, JP Morgan, for its IPO.

Until now, it was believed that OYO is likely to go public sometime in the next year along with Byju Raveendran’s BYJU’s and Bhavish Aggarwal’s Ola, but with the recent conversion of the startup, it seems it will be filings its DRHP in the coming weeks.

Founded by Agarwal in 2013, OYO is backed by marquee investors such as Masayoshi Son’s SoftBank, Airbnb, Lightspeed Venture Partners, Innoven Capital, Hero Enterprises among others.  Couple of weeks back, Ritesh Agarwal-led OYO raised $5 Mn in a part of Series F round from global tech giant Microsoft at valuation of $9.6 Bn. According to Inc42 sources, currently, Masayoshi Son’s SoftBank holds 46% shares in the company, Agarwal holds 34%, about 7% shares are held by employees and the remaining shares are held by other investors.