Groww plans on expanding its workforce with this round of funding

The mutual funds investment app claims to have 2.5 Mn users 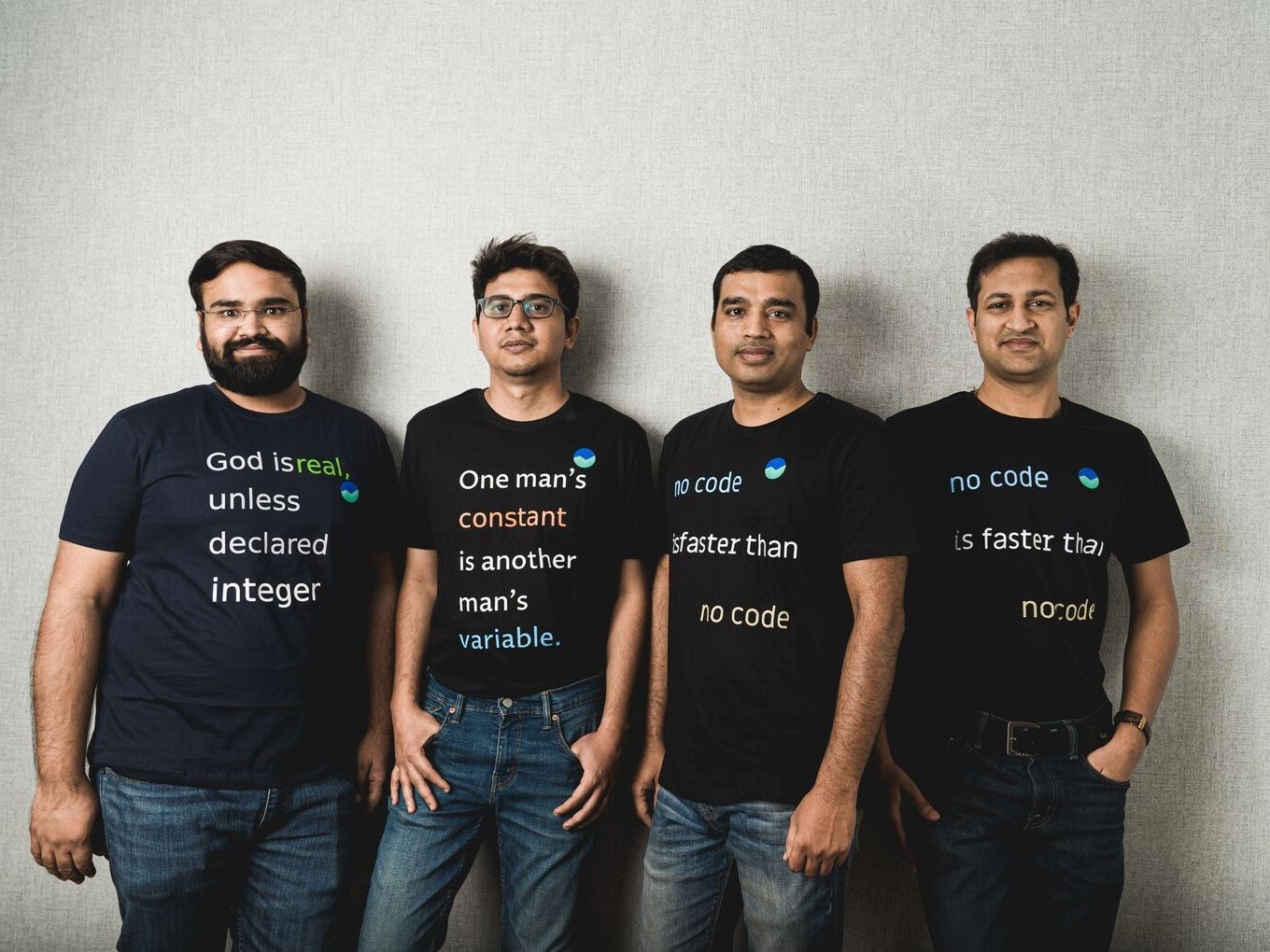 “This round brings one of the best fintech investors to partner with us in addition to the already great set of partners that we have. In addition, the capital will enable us to strengthen our team to build exciting products for our users,” Lalit Keshre, cofounder and CEO of Groww, said.

The startup aims to utilise this funding to expand its workforce by hiring across functions of engineering product and growth teams. The company also plans on using this investment to enhance tech capabilities and build super scalable infrastructure for investing.

Groww was launched in April 2017 by former Flipkart employees Lalit Keshre, Harsh Jain, Neeraj Singh and Ishan Bansal. The platform makes investing in mutual funds easier for first-time investors through mobile apps and a web platform. The company claims to have over 2.5 Mn users in India, with more than 60% of these users coming from outside the top six Tier 1 cities.

In its Series A funding round, Groww had managed to raise $6.2 Mn. The round was led by Sequoia Capital and included other investors like Y Combinator, Propel Venture Partners and Kauffman Fellows participated in the round.

Meanwhile, in its Pre-Series A, the company had raised $1.6 Mn from Insignia Ventures Partners, Lightbridge Partners, Kairos, and others, with participation from investors like CureFit cofounders Mukesh Bansal, and Ankit Nagori.

Along with Ribbit Capital, this Series B funding round also raised investment from Groww’s already existing investors Sequoia Capital and Y combinator. With this investment, Ribbit Capital has proved to be one of the most active investment firms in India in 2019.

Last month, it was reported that Ribbit Capital will be investing in fintech startup Cred Eyes, this year.