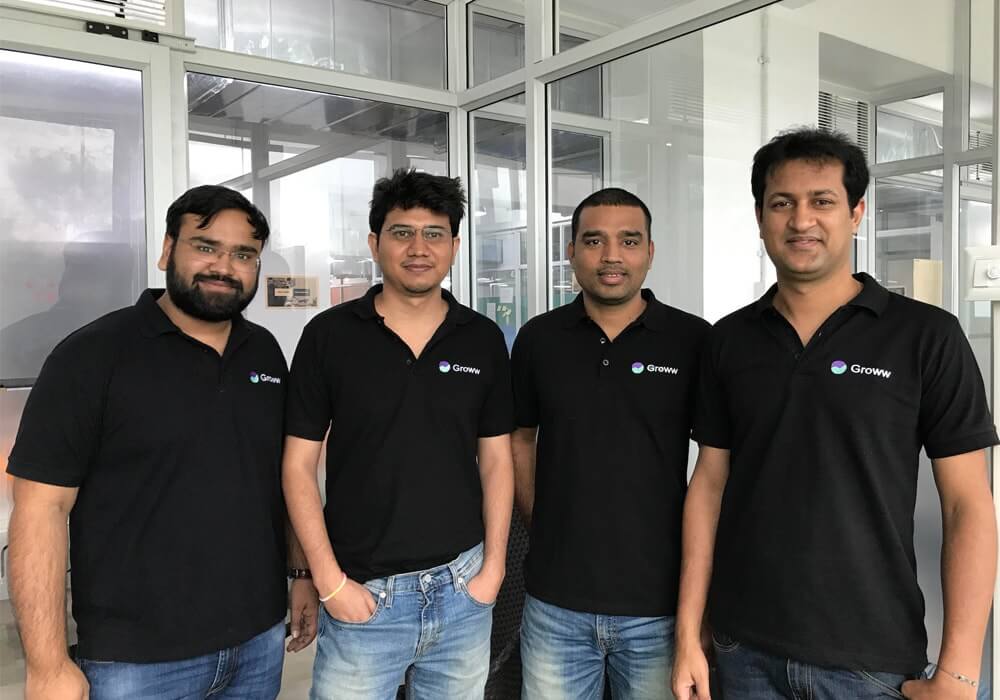 Data science-based mutual fund investing platform Groww has raised $1.6 Mn in a pre-series A round of funding from Insignia Ventures Partners, Lightbridge Partners, Kairos, and others, with participation from existing investors Mukesh Bansal and Ankit Nagori.

The company plans to use the funding to further strengthen its technology and build scalable growth channels.

Tan Yinglan, founding managing partner, Insignia Ventures Partners, said, “Groww is the right idea, at the right time, to enable and empower a new generation of investors in India to build their financial future at a younger age, and we’re excited to be on the ground floor of this sea change. The Groww team are doing a great job building a trusted relationship with customers with its simple and convenient product offering.”

Launched in April 2017, Groww offers direct plans for mutual funds and a seamless and transparent approach to investing via a mobile app and web platform.

Commenting on the development, Lalit Keshre, co-founder and CEO, Groww, said, “We challenge ourselves every day with how to keep Groww simple for new investors while adding more products and functionalities. Our long-term goal is to make anything related to finance extremely simple and transparent for users while providing them with the best user experience.”

The company has tried to simplify investing by building unique communities that encourage knowledge-based decisions.

These investor communities let users ask, discuss and share insights about financial products with each other.

Bengaluru-based Groww’s mission is to make investing simple for the next 100 Mn people to effectively grow their wealth by moving towards digital financial products.

Wealth Management has been an increasingly attractive phenomenon for the industry. Players like Flipkart and Paytm have also dived into the portfolio services.

While, Paytm has set up its financial products arm Paytm Money Ltd, to focus on building its investment and wealth management products for its users, Flipkart silently launched its investment firm, Sabin Advisors, with speculation indicating that all Flipkart investments may be routed through this setup.

Some of the other startups in the space include Fisdom, WealthTrust, stock market investments platform Tauro Wealth, Tipbazaar, and Scripbox.