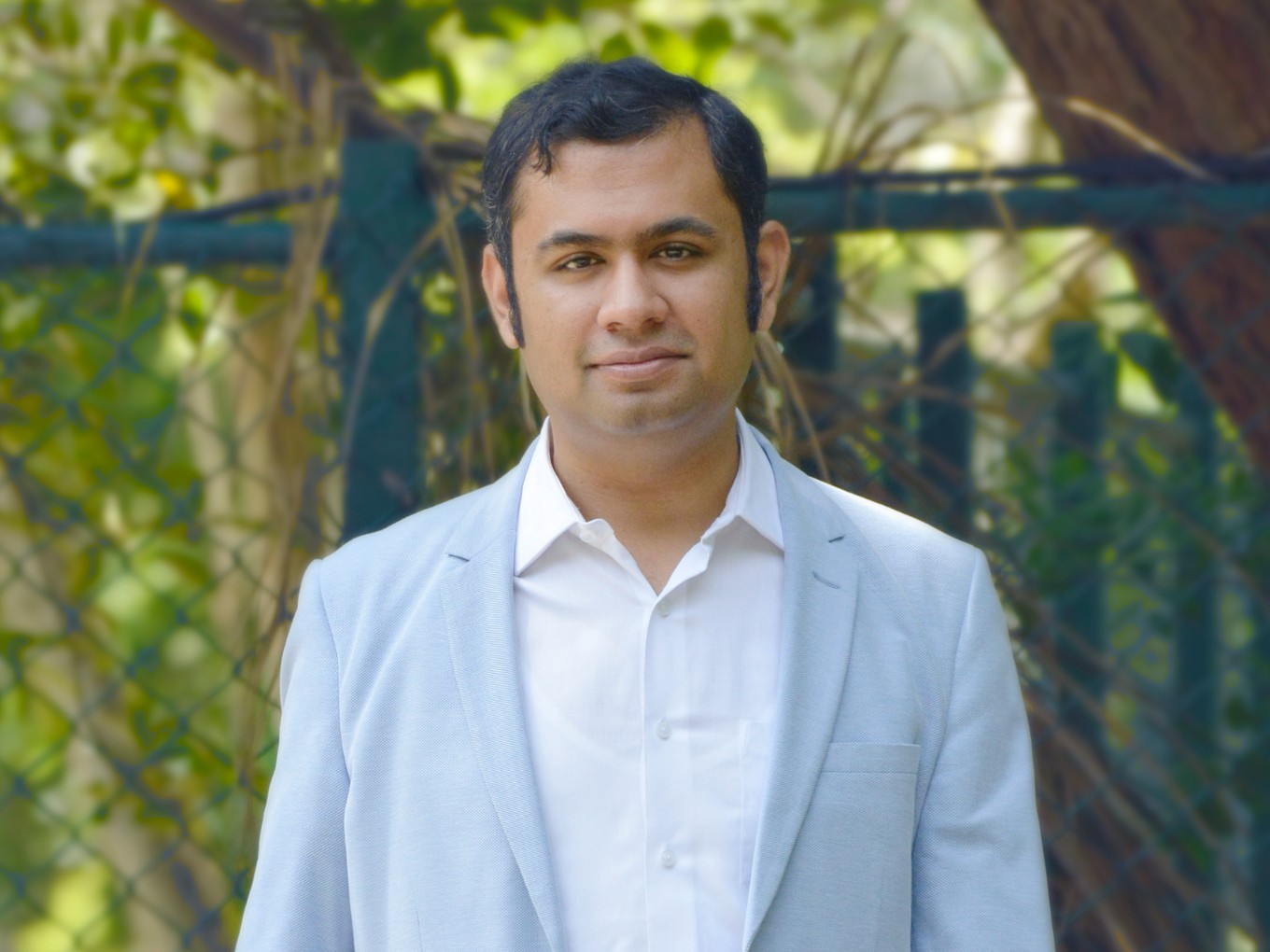 The latest round takes the total funding raised by Razorpay to $106.7 Mn

Tiger Global and Y Combinator's Continuity Fund participated in this round

Razorpay is now valued at $450 Mn, as per reports

The reports around Razorpay raising a funding round of $75 Mn – $100 Mn first surfaced in March this year. However, when contacted by Inc42, the company called the funding news as speculative and Sequoia Capital refused to comment on the matter.

With this funding round, the Bengaluru-based B2B fintech startup is now valued approximately at $450 Mn, according to an ET report. The company plans to use the proceeds on strengthening its two new business lines — neo-banking platform RazorpayX and it’s lending arm Razorpay Capital.

“Today, over 350,000 disruptors are partnered with us to create the difference that we are here to make. This funding has come in at a time when fintech and banking is evolving beyond payments and lending and we would like to change the way businesses access banking products,” said Harshil Mathur, cofounder and CEO at Razorpay.

Razorpay is also looking to increase its team size to 700 and is looking to undertake some buyouts over the next six months.

Founded by Shashank Kumar and Harshil Mathur in 2014, as a payment gateway service, Razorpay currently powers digital payments for over 200K small and large businesses, including Airtel, BookMyShow, IRCTC, Aditya Birla Capital, NSE, among others.

The B2B fintech startup claims to have clocked in a growth rate of 15-20% month-on-month on the merchant count and is geared up to increase this to 450K this year. This converged payments solution company expects a 5x growth in its revenue by the end of the next fiscal year.

In June this year, Razorpay announced its support to 100 currencies for international digital payments – including all popular currencies such as U.S. Dollar (USD), European Dollar (EUR), British Pound (GBP), Arab Emirates Dirham (AED) and Singapore Dollar (SGD). With this offering, the B2B fintech startup aims to open new growth avenues for the MSME segment, by enabling them to accept payments from other countries.

Ishaan Mittal, Principal, Sequoia Capital India Razorpay’s strength lies in their technology, people and organizational culture. Micky Malka, Managing Partner, Ribbit Capital added, “The digital payments market in India is massive. We are excited to be part of a company that is building trust between the consumers and the retailers to enable payments to flow faster and more efficiently in India.”

According to a Nasscom report, the Indian fintech market is poised to reach $2.4 Bn by 2020 from a current $1.2 Bn. Here, the transaction value for the Indian fintech sector was estimated to be approximately $33 Bn in 2016 and is forecast to reach $73 Bn in 2020 growing at a five-year CAGR of 22%. A 2018 YES Bank report also highlights that B2B fintech startups expect significant growth in their enterprise clientele in the coming financial year.