In the second quarter this year, India’s download growth has witnessed a 30% rise, compared to 5.3 Bn downloads in Q2 2019

Contact tracing app Aarogya Setu makes it to the top of the chart as the most downloaded app, SensorTower

In Q2 2020, Zoom became the top app by quarterly downloads for the first time, joining Pokemon GO and TikTok 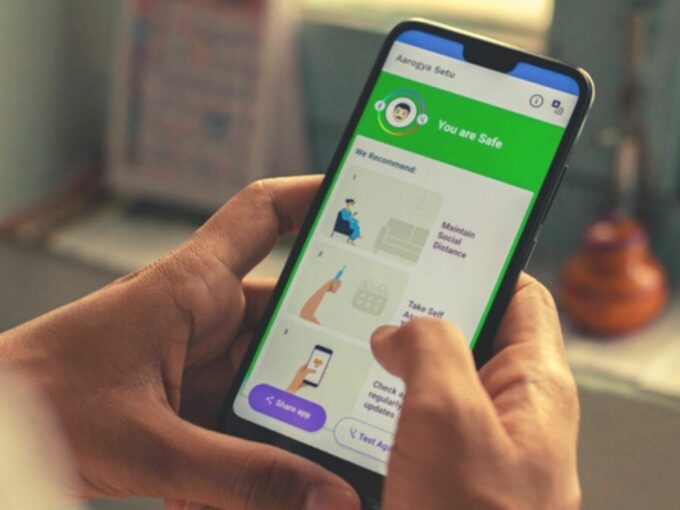 With the gradual lifting of lockdown across the country,  the downloads of contact tracing app  Aarogya Setu witnessed a surge. Undoubtedly, the pandemic has not only disrupted the livelihood of people, but also reshaped the app landscape in the first half of 2020.

According to a report by SensorTower, India’s Covid-19 contact tracing app Aarogya Setu reached the list of top ten most downloaded apps, at number seven position in Q2 2020. In addition to this, business apps such as Google Meet and Microsoft Teams continued to spur.

In the Q1 2020, video conferencing platform Zoom was the sixth most downloaded app, with India leading the race. In Q2 2020, the video conferencing app is now at the top of the chart, where India has close to 68 Mn downloads, followed by the US at 41 Mn installs.

Overall, Zoom edged TikTok to become the top app by quarterly downloads for the first time. The report further said that Zoom was just the third app to surpass 300 Mn installs in a quarter, joining Pokemon GO (in Q3 2016) and TikTok (in both Q1 and Q2 2020. The drop in TikTok comes after India had banned 59 Chinese apps, where TikTok had close to 200 Mn Indian users. 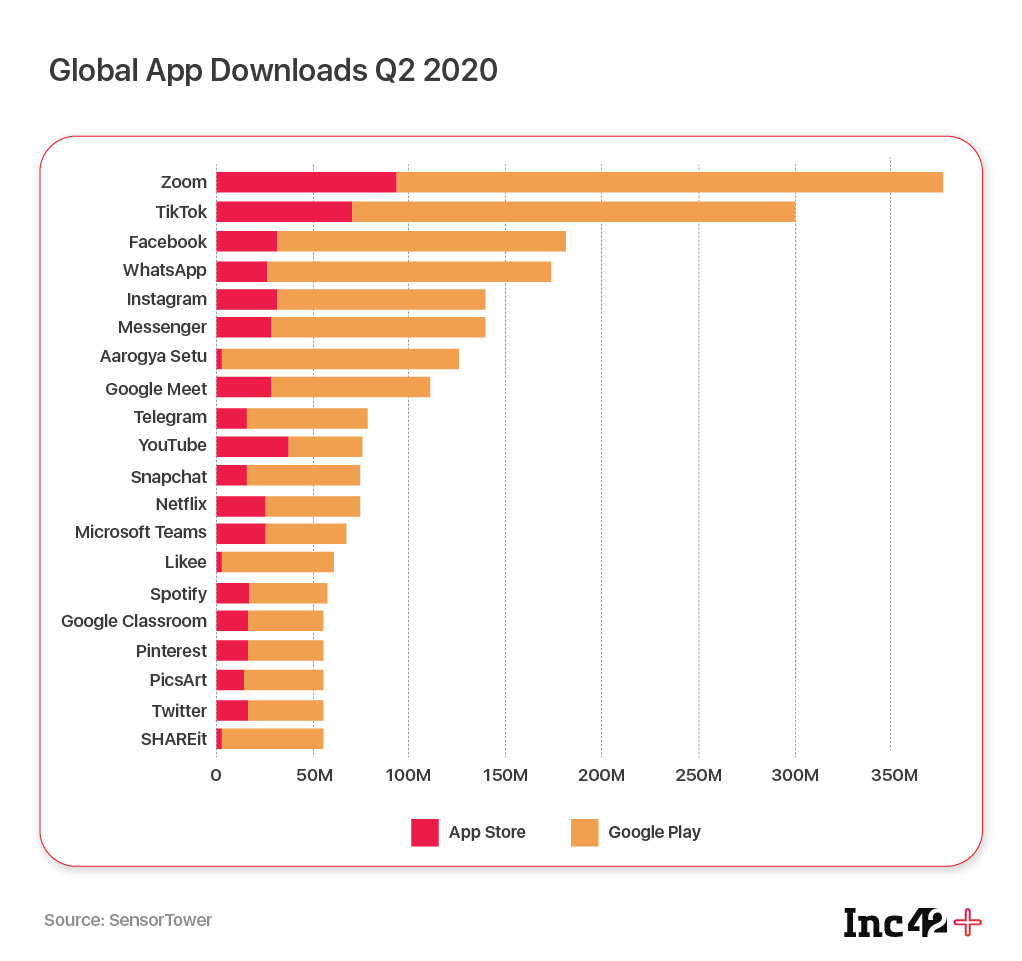 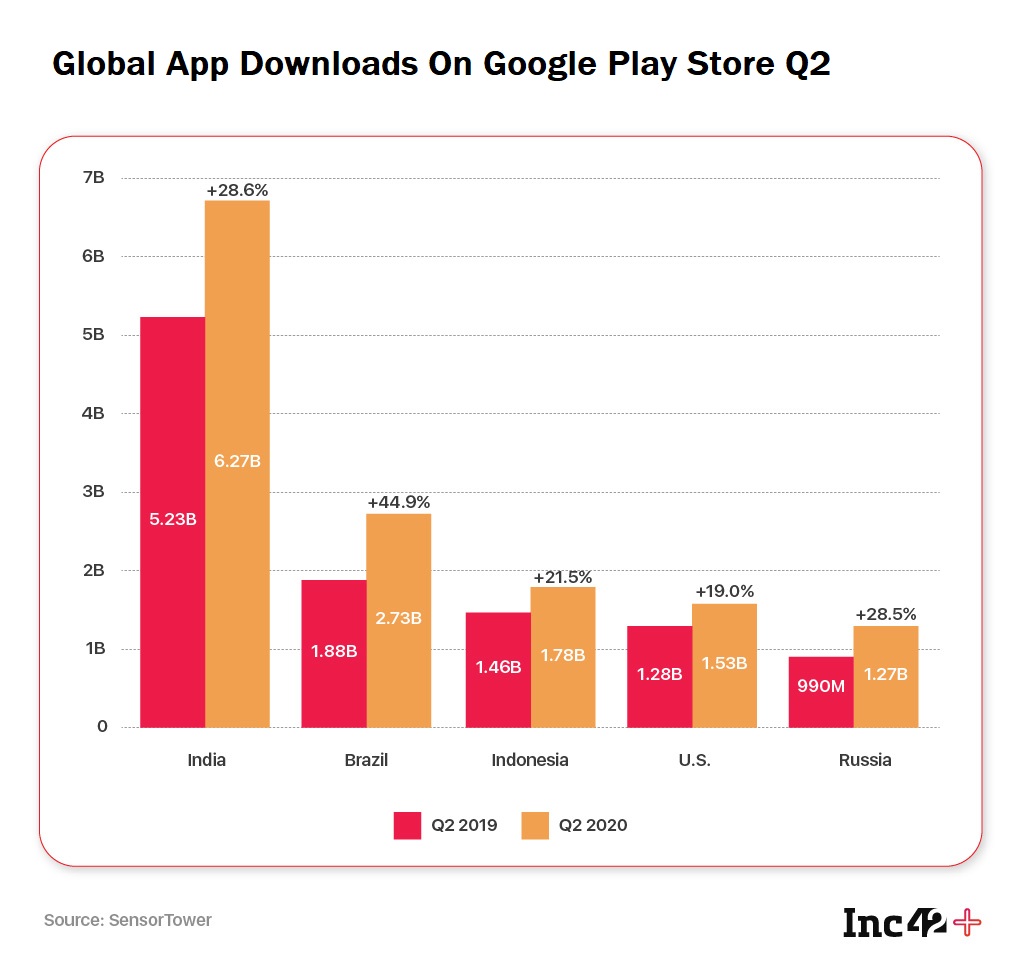 Amid the competition in the video conferencing segment, Zoom has continued to stay on top of the game for the second consecutive quarter this year. It has also set a new record this quarter.

However, with the recent launch of JioMeet, which is an exact replica of Zoom, the competition in the Indian landscape seems to be getting fierce, as the app’s interface is an exact mirror image of Zoom. Now, the question remains whether JioMeet will copy-paste the popularity of the app too?

Besides Zoom and Jio Meet, the other players in the video conferencing tool include Microsoft Teams, Facebook’s Messenger Rooms, BlueJeans and many more. In May, the Indian government had asked SaaS unicorn Zoho and tech giant HCL Technologies to develop a video conferencing solution.