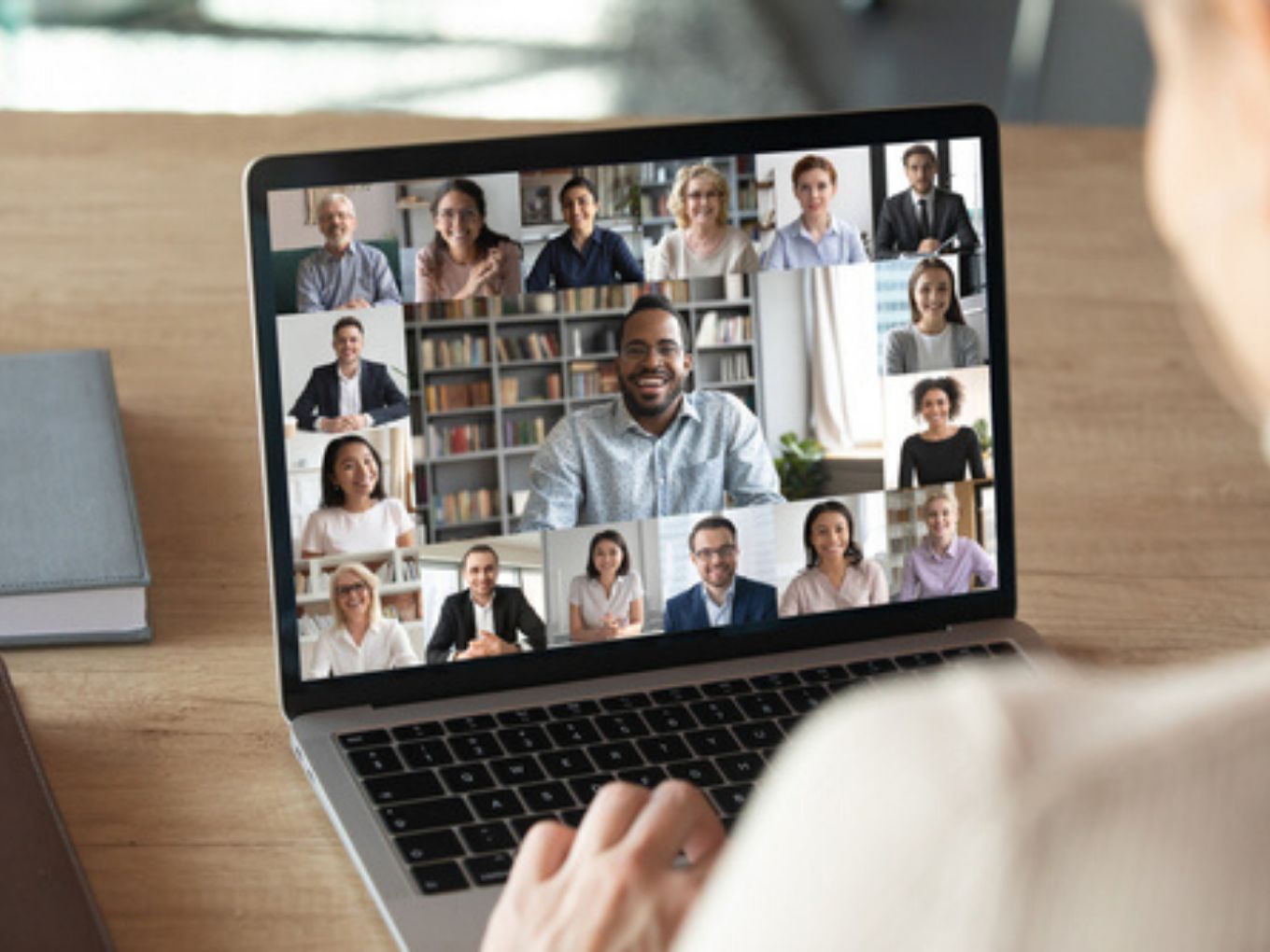 After this, the government will shortlist 3 startups and will give them INR 20 Lakh to build a prototype

The government of India has shortlisted ten companies including SaaS major Zoho and tech giant HCL Technologies, for developing a made-in-India video conferencing solution in India.

These companies will receive INR 5 Lakh from the government to develop a prototype of a product similar to Zoom, Google Hangouts, Microsoft Teams and other products. This is the first round of the selection. After this, the government will shortlist three startups out of 10 to build the product further. These three startups will receive INR 20 Lakh for building the video-conferencing platform.

Speaking to Inc42, Jaipur-based Data Ingenious’ founder Ajay Data said that the government will further select one startup out of the three. The developed platform will be used by the central and state governments as an alternative for available video conferencing platforms like Zoom.

Data said that the startup developed the VideoMeet platform in response to the government’s invitation for developing a substitute for Zoom. He believes that there are many advantages of having an indigenous solution for video conferencing tools as all the data can be hosted locally. Moreover, the government might also feel comfortable using an indigenous tool than a platform owned by multinational companies.

After the third round, the government will select the best solution which will get the final contract. The contract is said to be for a period of four years. In the first year, the government is expected to pay INR 1 Cr to the selected startup while additional INR 10 Lakh will be given to the company in the next three years for operations and maintenance of the solution. Data said that the company can also sell the solution to others as well.

The project, which was undertaken by the IT Ministry, was launched by the government last month. With this, the Indian government is looking to promote Indian software products, under the National Policy on Software Products. The video conferencing should be able to function without any glitches even in low bandwidth areas.