TikTok was the most downloaded application in Q1 2020 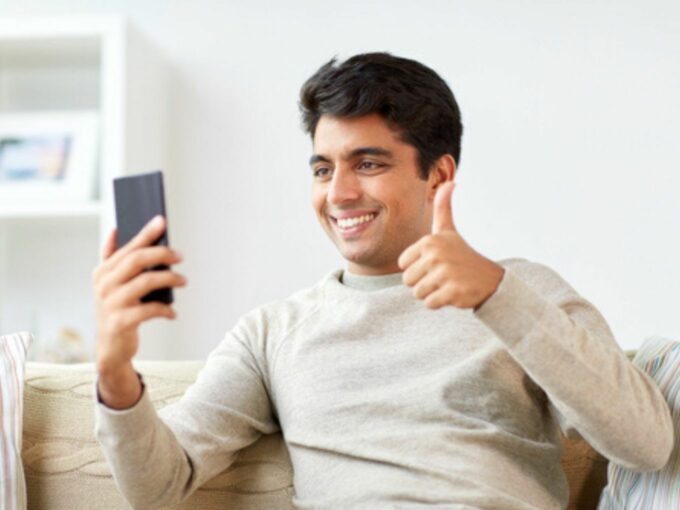 As a result of cheaper internet and deeper penetration of smartphones in the country, India’s appetite for mobile apps seems to be neverending, which has now been affirmed by a recent report by SensorTower. The fact that India is under lockdown and most work is being conducted from home also has a role to play in the rise in downloads in the first quarter of 2020.

According to the report, Indians downloaded over 5 Bn mobile applications in Q1 2020, the most by any country across the globe. India was followed by the US with close to 3.5 Bn downloads and Brazil with 2.6 Bn downloads. As Google Play is not available in China, SensorTower has excluded it from the report. Overall, 33.6 Bn applications were downloaded in Q1 2020, an increase of 20.3% as compared to Q1 2019. While Apple’s App Store installs grew 25.4% to 9.3 Bn, Google Play downloads had an 18.4% growth to reach 24.3 Bn. This unprecedented spike in the number of downloads can be attributed to lockdown in many countries which has been instated to curb coronavirus.

Speaking to Inc42, many mobile app and game developers had reported a surge in the number of users. In Q1 2020, over 13 Bn games were downloaded across the App Store and Google Play Store. It is worth noting that that’s over 2 Bn more downloads than the previous highest quarter. Sensor Tower said app downloads across categories such as business, education, and news grew the most.

As people are unable to move outside their homes due to the travel restrictions imposed due to the lockdown, they are now meeting online on video conferencing apps like Zoom, Google Meets and more. In Q1 2020, Zoom was the sixth most downloaded non-gaming application, according to the report. 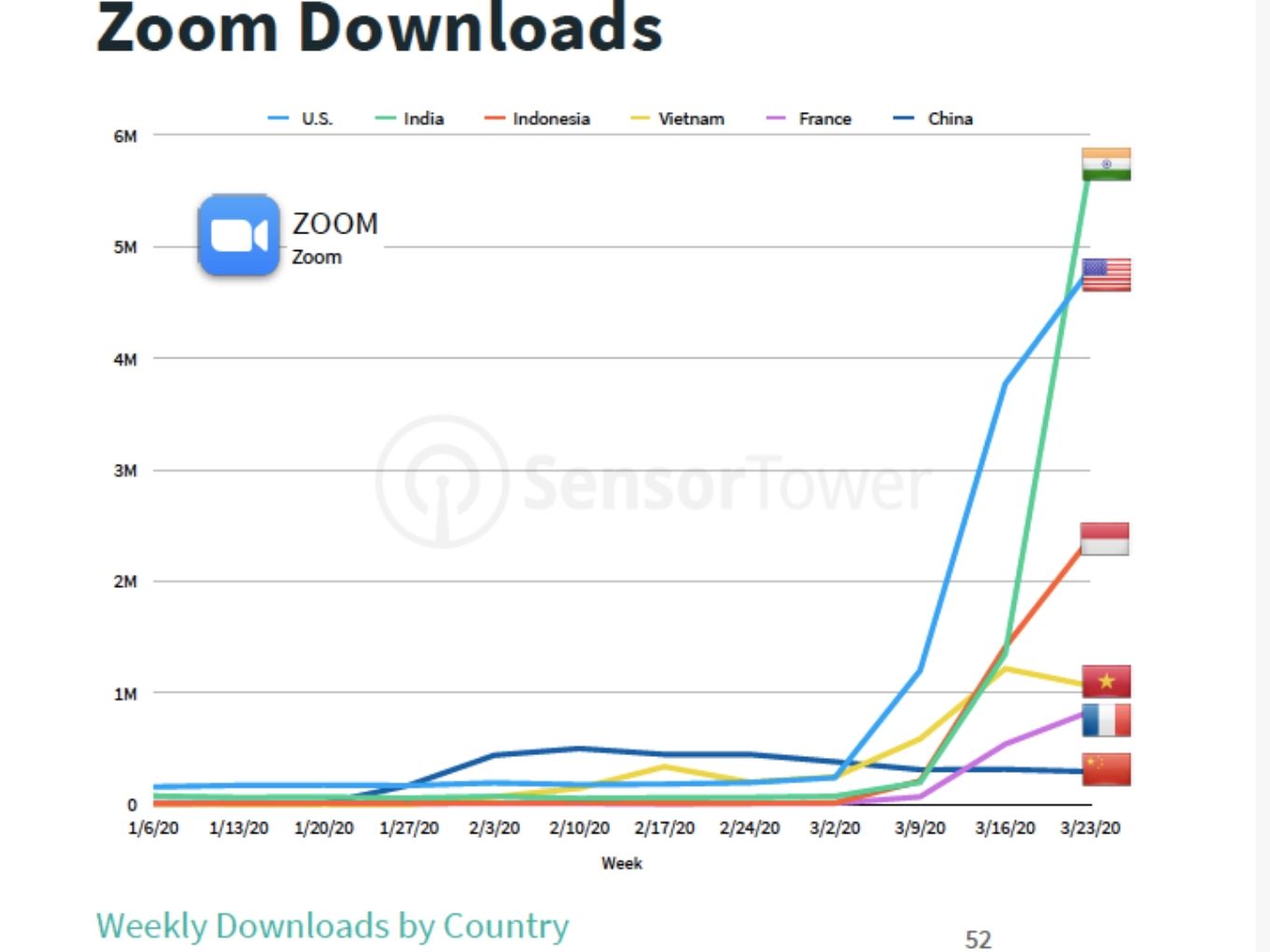 Interestingly, Zoom had the most number of downloads from India. Zoom was installed in around 6 Mn Indian smartphones out of the total 80 Mn installs worldwide during the first quarter of 2020. Sensor Tower said that the impact of the coronavirus was evident with the success of video conferencing apps like Zoom.

The Rise And Rise Of TikTok

In the Q1 2020, short video making and sharing platform TikTok was the most downloaded application. The Bytedance-owned application was downloaded over 315 Mn times across Google Play Store and App Store.

According to Sensor Tower, TikTok was installed more number of times than any app in any quarter. Interestingly, TikTok, which have also remained in controversy, had broken the 2016 record of Pokémon GO. TikTok was followed by WhatsApp and Facebook, Instagram, Messenger, and Likee.

Facebook emerged as the leading app publisher. It is worth noting that Goole had claimed this spot from Facebook after more than five years in Q4 2019. But Facebook, the owner of Instagram, WhatsApp, Lasso, Messenger among others, was quick to regain the spot in the next quarter itself by approximately 12 Mn installs globally. Google was in second place, followed by Bytedance and Voodoo.

Sensor Tower said that the reported figures cited in this report reflect App Store and Google Play download estimates on a per-user basis. This means that only one download per Apple or Google account is counted towards the total.