Entrepreneurs across India have been vocal against Google, with Paytm CEO calling the American internet giant “a toll collector” 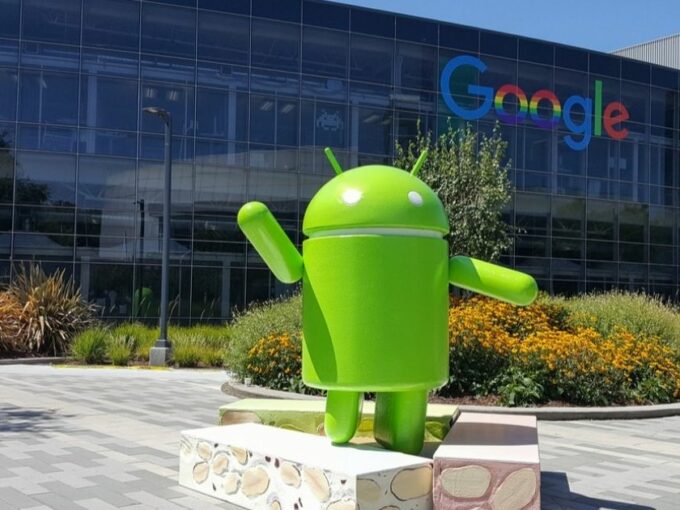 The Competition Commission of India (CCI) on Friday (October 7) met with a group of Indian startup founders to understand their grievances regarding Google’s dominance in the market.

Google has been in the eye of a storm recently after a rising discontent among Indian startups against its policies on 30% cut of transactions.

Paytm’s Vijay Shekhar Sharma, founders of BharatMatrimony, MapMyIndia, TrulyMadly and nCore Games were also among the 13-15 entrepreneurs who attended the meeting with a senior CCI official.

In September, nearly 40 entrepreneurs had presented their views to the government through a virtual meeting chaired by the ministry of electronics and information technology (MeitY) secretary Ajay Sawhney.

Entrepreneurs across India have been vocal in recent times against Google, with Paytm CEO Vijay Shekhar Sharma, calling the American internet giant “a toll collector.”

Meanwhile, industry body Internet and Mobile Association of India (IAMAI) had called for a huddle to discuss the issue.

CCI has also been looking into allegations since June over Google’s alleged practice of creating barriers for companies wanting to use or develop modified versions of Android for smart TVs, such as Amazon Fire TV’s operating system.

According to an ET report, a person aware of the matter said, “Different founders had different grievances. The big picture was how they (Google’s actions) have been affecting the growth of Indian companies and abusing the market.”

The CCI has the powers to initiate an investigation suo moto without a formal complaint, antitrust lawyer Abir Roy told the publication.

However, Google has postponed the enforcement of its new Play Store billing policy in India, from January to April 2022 and said that it was setting up listening sessions with leading Indian startups to address their concerns, setting up additional sessions to clear the air about the Play Store policies.

The tech giant had also clarified that the policies weren’t new and that Google always required app developers who distribute their apps on Play to use Google Play’s billing system if they offer in-app purchases of digital goods.