Google has postponed the enforcement of its new Play Store billing policy in India, from January to April 2022. 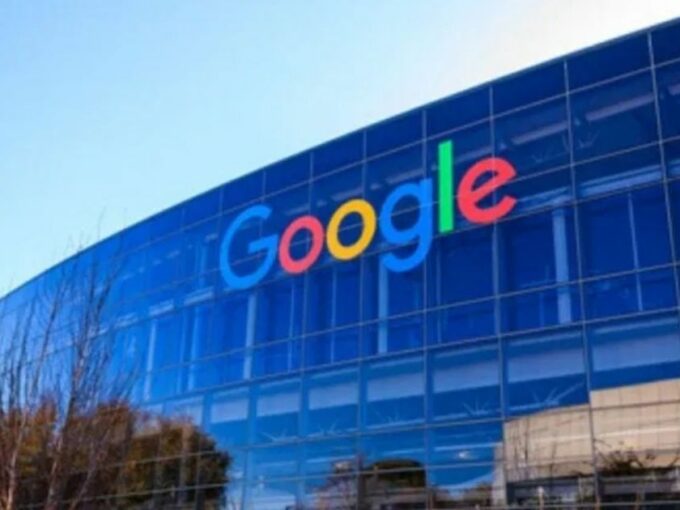 A week after Google enforced its Play Store policies on 30% cut of transactions, nearly 40 entrepreneurs have presented their views to the government through a virtual meeting.

The meeting was chaired by ministry of electronics and information technology (MeitY) secretary Ajay Sawhney.

MeitY had also invited representations from startups not opposed to Google’s policies, in order to ensure a fair hearing, several people aware of the matter told ET. Those present at the meeting said the discussions on Saturday were “preliminary” and that “no official representations were made”.

According to reports, the discussions revolved largely around the recent temporary ban on Paytm by Google.

Many of those who attended the meeting on Sunday had earlier expressed their demand for an Indian app store. Last Thursday ET NOW, citing sources, posted on Twitter that the Indian government was planning to create an indigenous App Store, as an alternative to Google’s Play Store and Apple’s App Store.

The tweet mentioned that the new App Store would be developed by the Centre for Development of Advanced Computing, an autonomous scientific society operating under the Ministry of Electronics and Information Technology (MeitY).

In its policies, Google requires Play Store-listed applications that sell digital goods, to use Google Play’s billing system for in-app purchases. On every such purchase made by users on the app, Google will charge a 30% commission. The company on Monday (October 5) postponed the enforcement of its new Play Store billing policy in India, from January to April 2022.

However, Paytm was first off the block with its launch of its Android Mini App Store with over 300 app-based service providers including Decathlon, Ola, Rapido, Netmeds, 1MG, and Domino’s Pizza.

Paytm said in a blog that it plans to use the app store to help developers take their applications to the masses. This is the startup’s latest move after its Premier League (IPL)-led cashback scheme Paytm Cricket League was temporarily banned from the Google Play Store India.

The app is also providing listing and distribution of mini-apps from within its app, without any charge. Developers will be able to give a choice of Paytm Wallet, Paytm Payments Bank, UPI, net banking, and card payments to users.

Mini apps are custom-built mobile websites that give users an app-like experience without requiring an actual download.