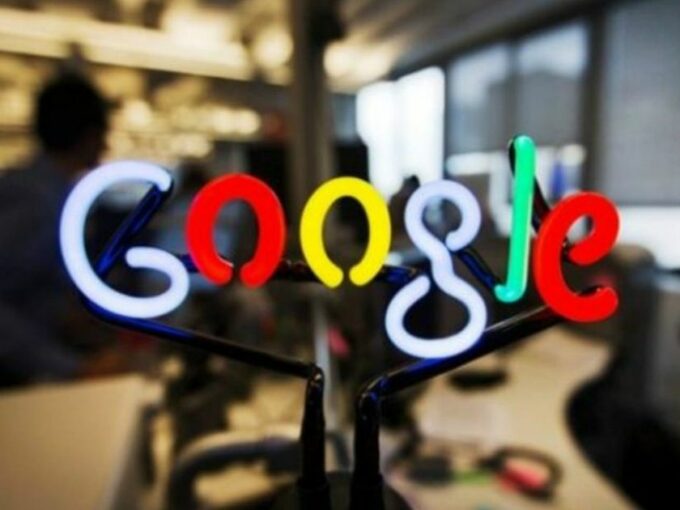 Google has had another run in with antitrust watchdog Competition Commission of India (CCI), its fourth since 2018. In the latest, the US tech giant has been accused of having abused its android operating system’s position in the smart television segment

Google has been in the eye of a storm recently after startups in India have accused the tech giant over its policy clarification developers selling digital goods in their apps use Google Play’s billing system.

A Reuters report citing sources said that a case has been filed by two Indian antitrust lawyers, Kshitiz Arya and Purushottam Anand. The regulator has informed Google about the case, who will respond in due course.

CCI has been looking into allegations since June over Google’s alleged practice of creating barriers for firms wanting to use or develop modified versions of Android for smart TVs, such as Amazon Fire TV’s operating system.

The source said the CCI had directed Google to submit its written responses to the allegations and that the company has sought more time.

The latest case alleges that Google’s agreements with companies such as Xiaomi and TV manufacturer TCL India effectively stop them from using both the Android system and a modified version of it on different devices they make.

For example, if a company sells smartphones based on Google’s Android, it cannot sell smart TVs running on competing platforms like the Amazon Fire TV system, according to the case against the California-based company, the source said.

In 2018, the CCI fined Google $18.5 Mn for “search bias”, but a company appeal against that is pending. The CCI in 2019 started probing Google for allegedly misusing its dominant position to reduce the ability of smartphone makers to opt for alternate versions of its Android system.

EU regulators also fined Google $5 Bn last year after finding it guilty of compelling manufacturers to pre-install Google apps including Google Play and Google Chrome on Android devices. Complainants in the Indian case claimed that Google was involved in similar practices with Indian device manufacturers. By doing so, according to CCI officials, it amounted to a “prima facie leveraging of Google’s dominance”.