In December 2017, Government Had Constituted A Committee To Make Recommendations To Regulate Cryptocurrencies 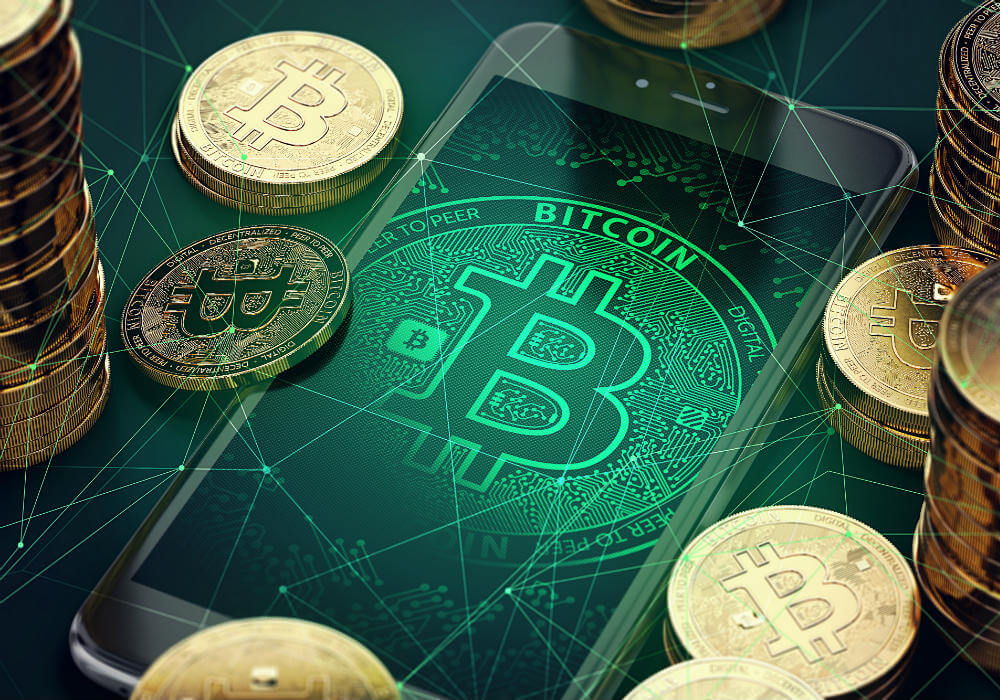 Subhash Chandra Garg, Secretary, Department of Economic Affairs, said at a CNBC TV18–Mint event on Budget 2018, “We hope that within this year, the committee would finalise its recommendations and then it would require legal changes, regulatory assignments, but certainly there will be regulations by the end of this financial year.”

After an Interdisciplinary committee constituted by the DEA reportedly asked for a complete ban on cryptocurrency trading, last year in December, the government had constituted another committee headed by Garg to study the impact of cryptocurrencies and to make recommendations to regulate them. Other members of the panel include SEBI India chairman Ajay Tyagi and RBI Deputy Governor B.P. Kanungo.

Prior to Garg’s committee, in April 2017, Arun Jaitley had announced the formation of an interdisciplinary committee under the chairmanship of Dinesh Sharma, Special Secretary, Department of Economic Affairs (DEA) to look into cryptocurrency legitimacy.

With members from the RBI, SBI, DEA, and MHA, the committee met with the founders of leading Bitcoin exchanges in the country and experts. American Blockchain Council had also submitted its say to the committee.

Meanwhile, in the same spirit, the Finance Minister in his budget speech this week reiterated that while the Indian government favours blockchain, it, however, will do every bit to stop Bitcoin and other cryptocurrencies trading in India in financing illegitimate activities.

Reiterating the government’s stance on cryptocurrencies, Garg stated, “The exchanges which have been set up currently are not regulated exchanges. They are in a way self-set up, self-regulated. There are no legal or statutory requirements for conducting the KYC (know your customer), there are no records of the transactions. When you move to a system of regulated exchanges for crypto-assets, then you have a proper trail.”

As per Garg, transactions taking place using crypto assets which are legitimate will be regulated to make them transparent.

It is to be remembered that last year that Income Tax department had conducted raids at as many as nine Bitcoin exchanges and sent notices to nearly 400K-500K Indian Bitcoin traders as it tried to identify the investors and traders who are trading or investing a significant amount of Bitcoins. Hopefully however, with the regulatory framework being proposed by the Indian government coming in place this year, trading in cryptocurrencies in a legit way will become easier for crypto enthusiasts.