IFF was originally a group of volunteers, who worked on the SaveTheInternet.in campaign 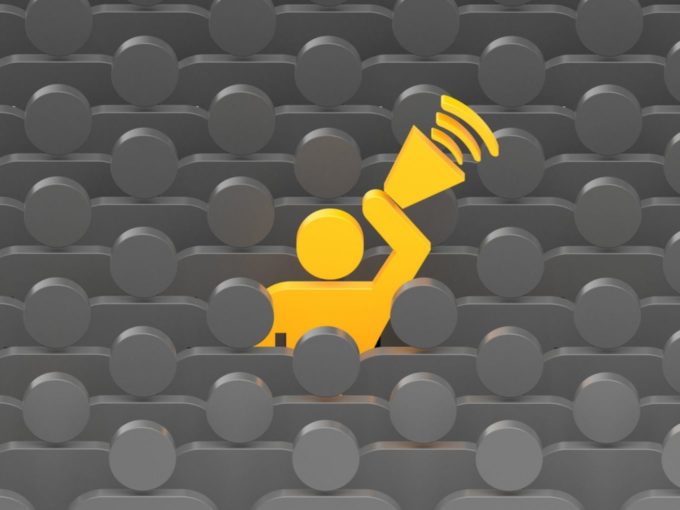 Internet Freedom Foundation (IFF) is hosting a fundraiser to grow its network of litigators around digital rights in India and provide legal assistance to groups requiring specific help. The not-for-profit organisation is looking to raise INR 30 Lakh to cover the annual salary of one litigation team member.

“Internet Freedom Foundation is standing up for your rights in Indian courts. We need your help to keep going. Our team of lawyers engages in strategic litigation surrounding privacy, surveillance, and digital rights. This fundraiser will cover the annual salary of one litigation team member, which will significantly increase our capacity to continue advocating for your rights,” the organisation said on Twitter.

You can donate here

Interested individuals can donate directly to the IFF’s fundraiser through the above-mentioned link, nominate people in the digital rights sector to pledge to this fundraiser or host a fundraiser for IFF and help it achieve its target amount.

IFF was originally a group of volunteers, who worked on the SaveTheInternet.in campaign. They decided to incorporate an organisation in 2016 in order to make a meaningful and lasting contribution towards a free and open Internet.

Gupta is the full time executive director at IFF, whereas Chima and Balakrishnan were elected to serve as the chair and co-chair respectively of the board of trustees at IFF between 2018-2021. Meanwhile, the rest of the founding team, excluding Jonnalagadda and Pahwa, are on the board of trustees.

What Does The Org Do?

The organisation strategically engages with courts, regulators, and other legal institutions across India to defend citizen’s fundamental rights. Some recent instances of its work include — providing legal assistance to digital media platform LiveLaw on their petition challenging part III of the of the Intermediary IT Rules of 2021, Fridays for Future India facing website blocking with threat of action under anti-terrorism laws, the Indian Journalists Union defending the right to report in a specific defamation suit and supporting journalist bodies in multiple rounds of litigation relating to the continuing internet blockade in Jammu and Kashmir (J&K).

IFF had also called out Uttar Pradesh government’s plans to include artificial intelligence (AI)-powered surveillance tools to keep the women in the state “safe”. The state had decided to deploy five smart cameras in Lucknow equipped with facial recognition technology to read into a woman’s expression. IFF had highlighted that the “facial recognition, being inaccurate, will lead to false positives, harassment by police and over policing where emotion-tracking is deployed.

It has also been raising its voice against WhatsApp’s latest privacy policy that will share users’ meta data, ban of Chinese apps in India, Indian government’s Information Technology (Guidelines for Intermediaries and Digital Media Ethics Code) Rules of 2021  that will give it greater control over digital media including social media, OTT platforms and news organizations.