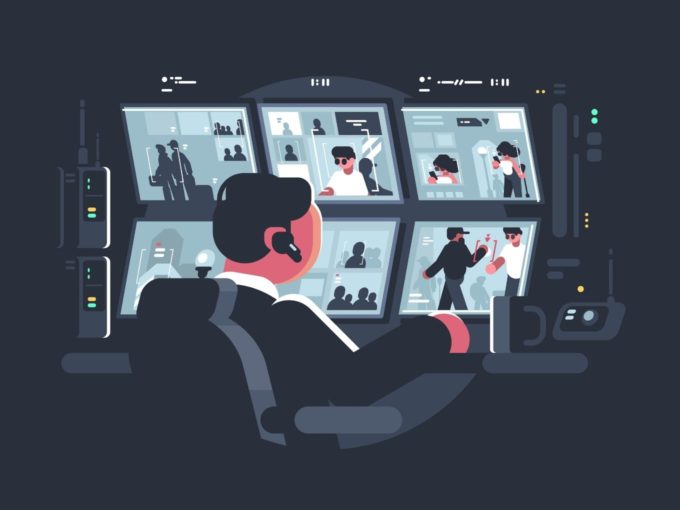 To tackle the growing menace of public harassment of women and sexual assaults, the Uttar Pradesh government has decided to deploy five smart cameras in Lucknow equipped with facial recognition technology to read into a woman’s expression. Every time the camera sees a woman’s face in distress, it will quickly alert the nearest police station, even before they have dialled the police helpline, authorities claimed. But internet rights groups are less than happy with what they call the gross misuse of technology.

“These cameras will become active as soon as the expressions of a woman in distress change,” Lucknow police commissioner DK Thakur told a local reporter without giving out more information. The smart camera will be deployed across 200 harassment hotspots that women visit often and where the most numbers of complaints are reported, he added.

The latest crime data show that Uttar Pradesh has recorded the highest increase in crime against women at 66.7% in four years to 2019. The state had reported almost 60K cases that year.

No Women’s Consent, Risk Of False Positive Up On The Wrong List

The Yogi Adityanath-led UP government has been taking concrete steps to fight this menace since 2017 when they launched the infamous vigilante organisation ‘anti-Romeo squad’ under  ‘Operation Durachari’ to keep the women safe. However, it turned out to be just a public tool to further harass individuals and limit the freedom of women.

Now the same is expected from the ‘high-tech’ facial technology feature, but there’s no 100% accuracy. The Internet Freedom Foundation (IFF) said that the “facial recognition, being inaccurate, will lead to false positives, harassments by police and over policing where emotion-tracking is deployed.

They also raised concerns about the data storage guidelines and mechanisms the government will be opting for, and who will have the right to access it. Besides this, they have also raised questions on the bandwidth of the police personnels and the rationale behind picking particular surveillance spots.

Going beyond technical aspects, the IFF has also highlighted that such a technology does not seek a woman’s consent while running such constant surveillance. “Can she walk on the streets in her own country without censoring her facial expression, lest she be reported to the police station?,’ the organisation posted.

Following the reports of expression tracking surveillance of women in Lucknow, IFF has filed a Right to Information (IFF) request asking Lucknow Police for more details on the same.

Nothing New In Smart Surveillance For UP Police

One of the systems, Jarvis, was developed by Gurugram-based startup Staqu to facilitate law enforcement in the local prison. The AI-backed system was set up in 70 prisons across the state to analyse feeds from 700 CCTV cameras. Any violation or illegal activities will be flagged and notified to the prison authorities.

The same system was used by the UP police in order to run surveillance of anti-Citizenship Amendment Act (CAA) protestors, and subsequently arrest more than 1100 people in the state. Uttar Pradesh police chief OP Singh refused to give the numbers of arrests made using facial recognition and said that this technology helped the department prevent wrongful arrests.

Even Delhi used facial recognition technology during the protests.