The IFF has sought a stay from the Supreme Court on the update, which is set to go live on May 15, 2021.

WhatsApp can not be treated like any other private messaging app, the internet rights group told the court 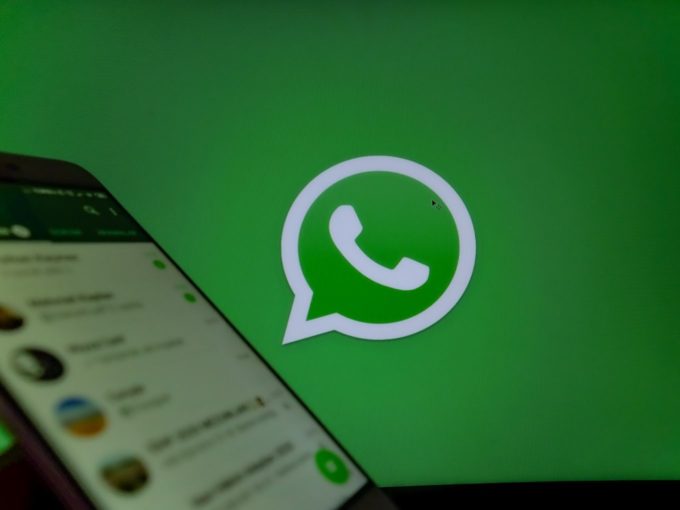 Adding to the legal challenges against WhatsApp’s privacy policy update, digital rights and civil liberties group Internet Freedom Foundation (IFF) has sought a stay from the Supreme Court on the update, which is set to go live on May 15, 2021.

The IFF has sought an interim stay order as a measure to safeguard the personal data and privacy of over 400 Mn Indian WhatsApp users. According to LiveLaw, in an instant application filed through advocate TVS Raghavendra Sreyas, the IFF has stated that the policy is highly invasive and has been unilaterally forced upon Indian internet users.

“WhatsApp can’t be treated like any other private messaging app,” stated the filing, which comes after the Delhi high court had questioned why WhatsApp’s privacy policy in particular has become a cause of concern, when pretty much every other tech product uses the same approach for privacy policy updates.

The report also pointed out another intervention application filed by Karmanya Singh Sareen and Shreya Sethi in 2017, challenging the 2016 privacy policy of the company. The matter is currently being heard by a constitution bench of the Supreme Court.

According to the petitioner, the latest policy update, included in 2021, allows WhatsApp to share more details such as device logs and internet traffic information, along with location details collected with Facebook and other companies, thereby making it highly dangerous given the granular nature of metadata collected by WhatsApp.

The applicant has also mentioned that the company is moving away from its end-to-end encryption guarantee for chat messages, given that Facebook and its partner companies might have access to certain messages between users and businesses on WhatsApp.

This also comes at a time when WhatsApp had recently issued a clarification stating that WhatsApp’s UPI-based payments service will be subjected to a separate WhatsApp India Payments Privacy Policy, which is not impacted by the terms of services for the messaging app.