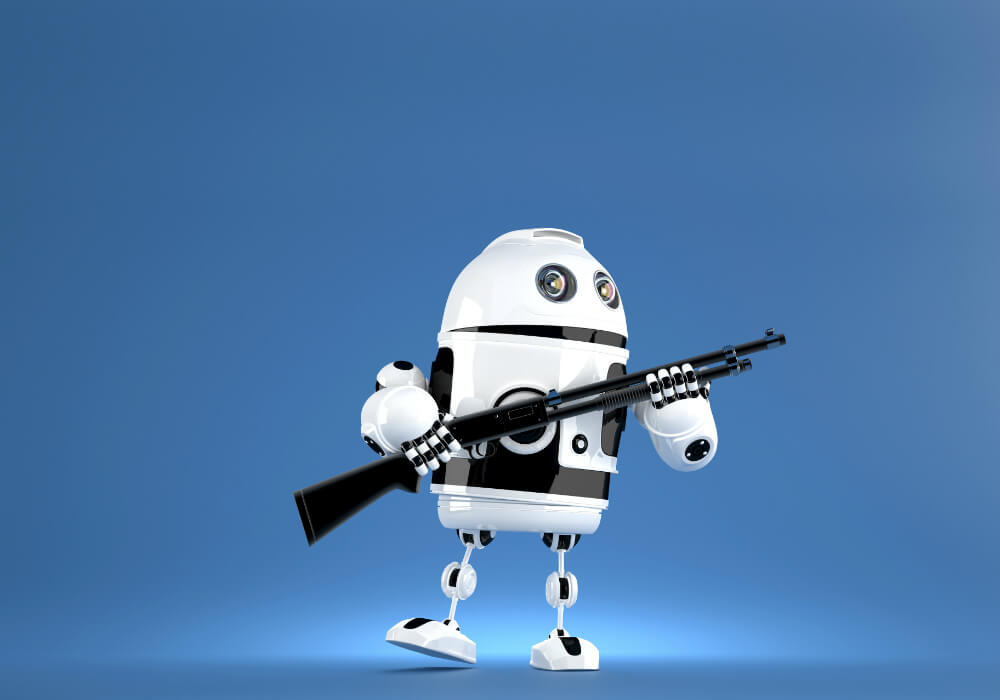 The Indian government has green signalled a mega AI-project in the defence sector that will help equip the army with unmanned tanks, vessels, aerial vehicles, and robotic weaponry.

Speaking to PTI, secretary, defence production, Ajay Kumar said the AI-based technology solution will be incorporated in all the three forces — army, airforce, and navy. A high-powered task force headed by Tata Group Chairman N Chandrasekaran has been assigned to develop the specifics and the framework that could be implemented in the project, based on a PPP model.

The decision to employ AI in defence has been taken with a view to tackling the increasing challenges on both the northwest and northeast borders posed by China and Pakistan. China has reportedly already invested billions of dollars into AI and machine learning (ML) for its defence projects.

Real-time deterrent measures such as Iron Dome air defence system of Israel are completely based on AI-enabled solutions; India has so far been importing such solutions from Israel. India is dependent on Israel and the US for drones as well.

According to Kumar, the project explores the implementation of unmanned aerial vehicles, unmanned naval vessels, unmanned tanks, and automatic robotic rifles as weapon systems will have an extensive use in future wars.

Although India plans to become an AI innovation centre by 2030, defence budgets on technology developments have been reduced significantly in the last few years.

The Defence Research Development Organisation (DRDO), which has already developed some of the advanced AI-enabled solutions for the forces, has put some significant projects on hold citing funding issues.

In case of the Rafale project as well, where France had initially (2012) agreed to share the aircraft technology with Indian HAL, and the latter was supposed to develop and manufacture the aircraft indigenously in future; however, in January 2016, as the Modi government amended the entire deal, the Rafale aircraft maintenance works has been awarded to a private company with no technology transfer agreement and HAL has been kept out of the loop.

So far, HAL and the DRDO have been major stakeholders in technology development and implementation in the Indian defence sector. While bringing in private companies, particularly startups, in these projects must be welcomed — Bengaluru-based Tonbo Technologies has developed some innovative imaging solutions for military deployment — defence is a complex sector where the areas of application are highly specific.

Given this, whether the PPP project is able to match up to the requirements of the defence forces remains to be seen.