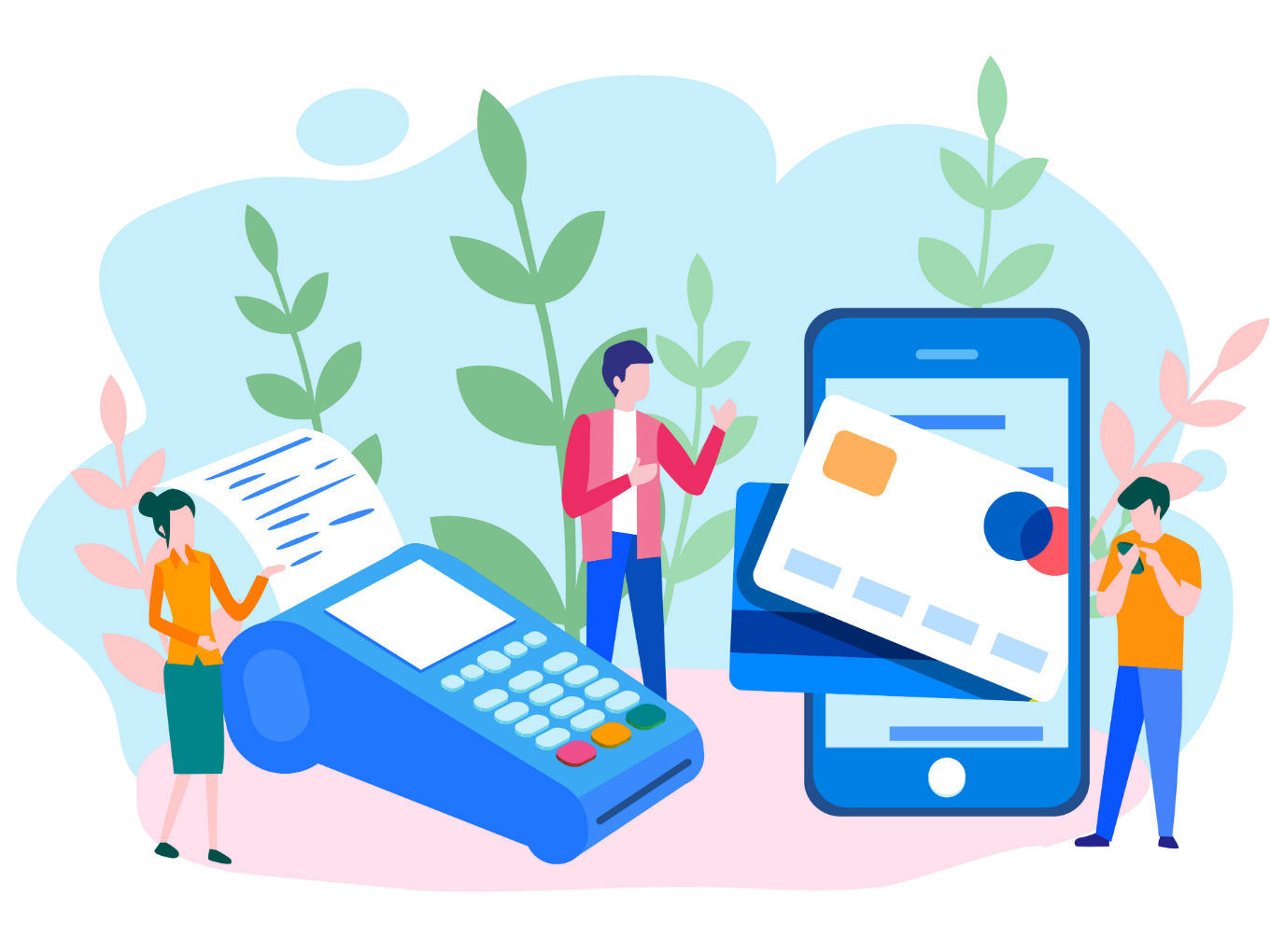 Latest data on RuPay usage along with upward trends in usage of debit cards and Point of sale (PoS) transactions shows that after consumer habits are finally going through a real transformation in India.

An assessment of the multiple avenues of digital payments show that user interest has seen a small but significant shift towards cashless transactions.

After the demonetisation in 2016, the sudden attention to digital payments was short lived however, the performance indicators by the Reserve Bank of India show that in FY18-19, digital payments are on an upward growth trajectory.

It is interesting to note that in October 2018, RBI approved the interoperability of prepaid payment instruments issuing norms for the same. It clarified that the norms are facultative in nature and only participating PPIs issuers will be required to follow them.

The Return Of Cash Due To KYC Norms

Since October 2017, according to industry estimates, digital wallet users dropped by a whopping 80% to 90%, largely as a result of users shying away from full KYC authentication. The difference can be noted by the fact that in January 2018, mobile wallets recorded 1.11 Bn transactions worth INR 135.1 Tn.

Many fintech firms had been of the opinion that there has been a sizeable dip in the value of cash loaded into e-wallets by users since KYC was made mandatory. But the yearly growth has a better story to tell now.

RBI in its Payment and Settlement Systems in India: Vision 2019–2021 emphasised on innovation, cyber security, financial inclusion, customer protection and competition. It expected 50% increase in mobile based payment transactions. Digital payment transaction turnover vis-à-vis GDP (at market prices-current price) is expected to increase to 10.37 in 2019, 12.29 in 2020 and 14.80 in 2021.