Except for the Nano category, all other categories need to be registered 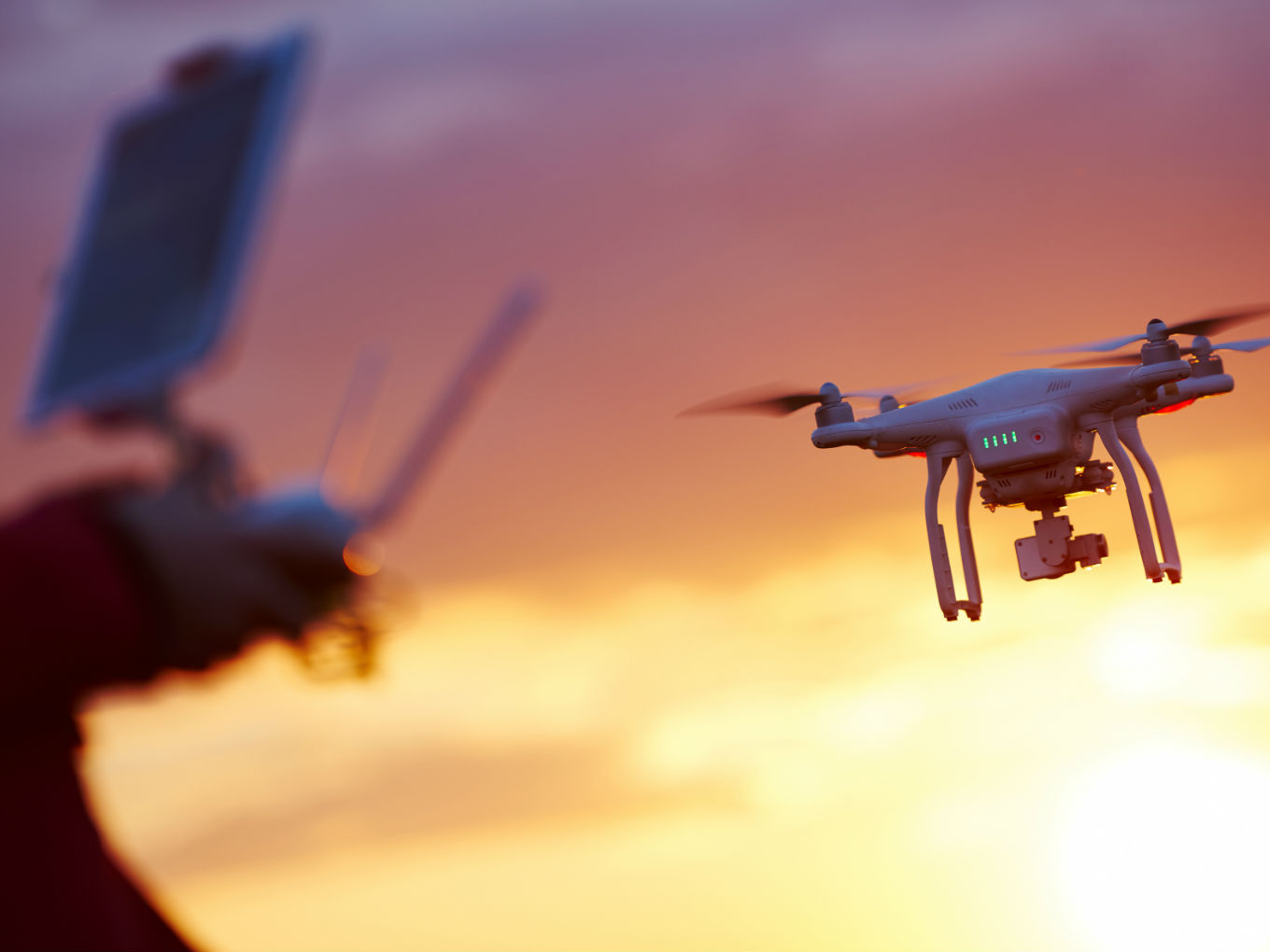 The Indian Ministry of Civil Aviation, after working for several years on building a sustainable drone ecosystem in India, has finally released Drone Regulations 1.0 for the country.

In an official tweet, the ministry has released the standard regulations for operating drones in the country. It first issued a draft stating the rules and guidelines relating to the use of drones in November 2017.

Further, instead of simply digitising a paper-based process for registering and operating drones, India has formulated an all-digital process.

The Digital Sky Platform is the first-of-its-kind national unmanned traffic management (UTM) platform that implements “no permission, no takeoff” (NPNT) in India. Users will be required to do a one-time registration of their drones, pilots, and owners.

The aviation ministry has segregated airspace into three zones: the Red Zone (flying not permitted), the Yellow Zone (controlled airspace), and the Green Zone (automatic permission).

Here are some key guidelines for commercial operations of drones in India:

All types of applications are possible. We have set up many testing sites that you can use to test drones with payloads. Licenses for drones with payloads and/or operating beyond line-of-sight will be considered on a case-by-case basis. https://t.co/QdfpshSMPF

Going forward, the Drone Task Force, under the chairmanship of the minister of state Jayant  Sinha, will provide draft recommendations for Drone Regulations 2.0. These regulations will examine, inter alia, the following issues:

While the drone regulations have certainly added clarity to the operational requirements of drones in the country, they have also raised a few concerns.

For instance, ecommerce companies such as Amazon, who’re looking to start using drones for deliveries, may need to delay their plans for a while. Amazon is currently testing delivery of packages up to five pounds (2.25 kg) in 30 minutes or less using small drones.

It was in October 2017 when Amazon filed a patent application in India for exclusive rights on multi-scale fiducials. Fiducials are black and white marks on any object for self-operating aerial vehicles to identify them from different distances. The proposed drones can also be used to identify other such objects, along with aircraft, operating in the Indian skies.

However, the filing of a patent application does not imply that Amazon will get an approval for deploying drones for commercial use in India.

Drones can be deployed for commercial purposes but only within the line of sight of a remote pilot, which is quite a stringent condition.

The national drone policy requires commercial drones to have controls that prevent them from taking off without the operator’s permission. It’s a sensible requirement, but the fact that it is needed is terrifying.

Also, the requirement to obtain remote pilot licences by drone operators may become tough and further delay the process of starting drone deliveries for companies.

In any case, the drone regulations will provide a direction to state governments and industries to start acting on their drone plans. For instance the Rajasthan government, which is installing an advanced surveillance mechanism including drones and thermal cameras to curb the menace of poaching and other anti-wildlife activities.

Also, the Indian Institute of Technology (IIT)-Roorkee is now developing drones for the Indian Railways that can monitor rail tracks. As it was reported in January 2018, the West Central Railways has already run some drone cameras on a pilot basis and has now decided to deploy them across all divisions.