Indian Railways To Deploy Drones Made By IIT Roorkee

Indian Railways To Deploy Drones Made By IIT Roorkee

The Drones Will Monitor Railway Tracks 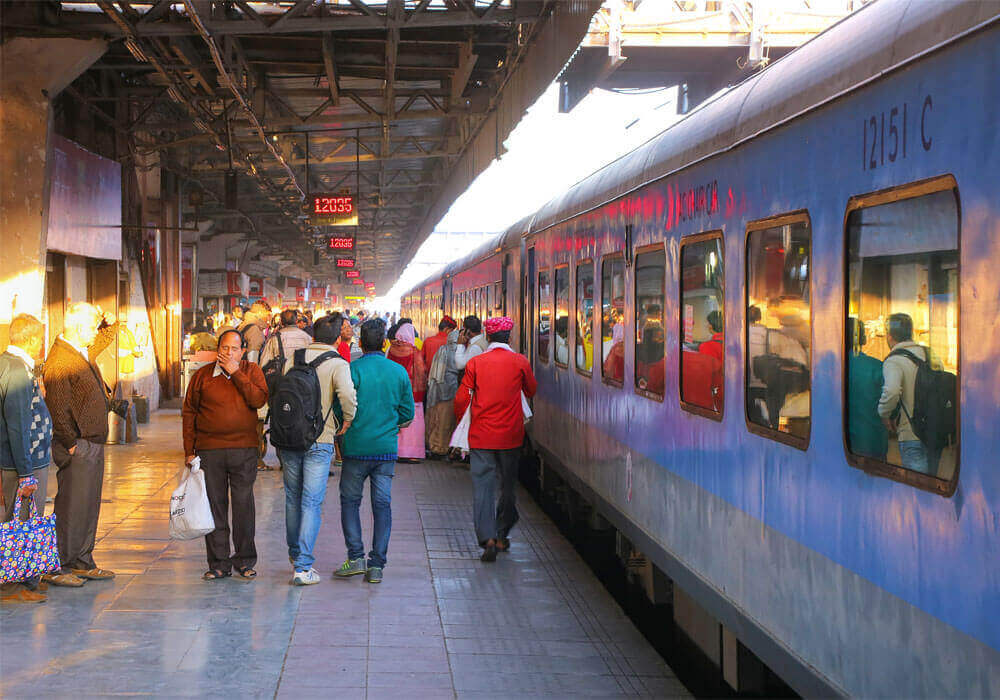 IIT (Indian Institute of Technology) Roorkee is now developing drones for the Indian Railways which can monitor rail tracks.

According to the reports, under an initiative of the telecom industry and the railways, Indian IIT Roorkee has developed the drones which are currently being tested on the tracks around the Uttarakhand town. IIT-Roorkee is considering seeking a patent for this technology.

TCOE (Telecom Centres of Excellence) is a public-private initiative in the telecom sector that works with the academia on new technologies. Under this initiative, the railways’ broadband services arm, RailTel Corporation, has partnered IIT-Roorkee to develop the drones that will help automate rail track monitoring, which currently is a labour-intensive process.

The plan is for the drone to work alongside and may eventually replace the conventional system of physical labour, which is a risky and tough job.

Use of drones to monitor tracks and modern technologies to analyse the data they capture is expected to reduce the chances of error.

Further, the railways plan to expand the use of drones to more functions, including monitoring of projects and other infrastructure as well as relief and rescue operations and crowd management.

Therefore, it has already tested the devices for project monitoring in some places.

“It has given directions to zonal railways to procure such (drone) cameras. This is in line with the government’s desire to use technology including artificial intelligence to enhance safety and efficiency in train operations,” said RD Bajpai, a spokesperson for the Indian Railways.

He also added that the Jabalpur, Bhopal and Kota divisions already used this technology for monitoring railway works.

The next plan for IIT-Roorkee is to seek use cases of artificial intelligence and Big Data to analyse the images and information captured by the drones and make the monitoring work more real-time to predict faults on tracks.

Dharmendra Singh, a faculty member at IIT Roorkee and coordinator for the project at the institute, said the UAV-based monitoring system is cost-effective and easily implementable.

The system makes use of drones, which capture videos as well as still images of railway tracks, which are then processed to find various kinds of faults as well as ensure proper working of the tracks.

The project is a major help to Indian Railways, which has been facing challenges of security on the tracks.

Indian Railways has been the frontrunner in identifying use cases of new technology.

Recently, reports surfaced that the Indian Railways will enable WhatsApp groups to keep a check on the cleanliness etc in the coaches.

Several Indian startups like Ola, RailYatri, TravelKhana etc have also deployed their services and partnered with Indian Railways for the ease of its commuters.