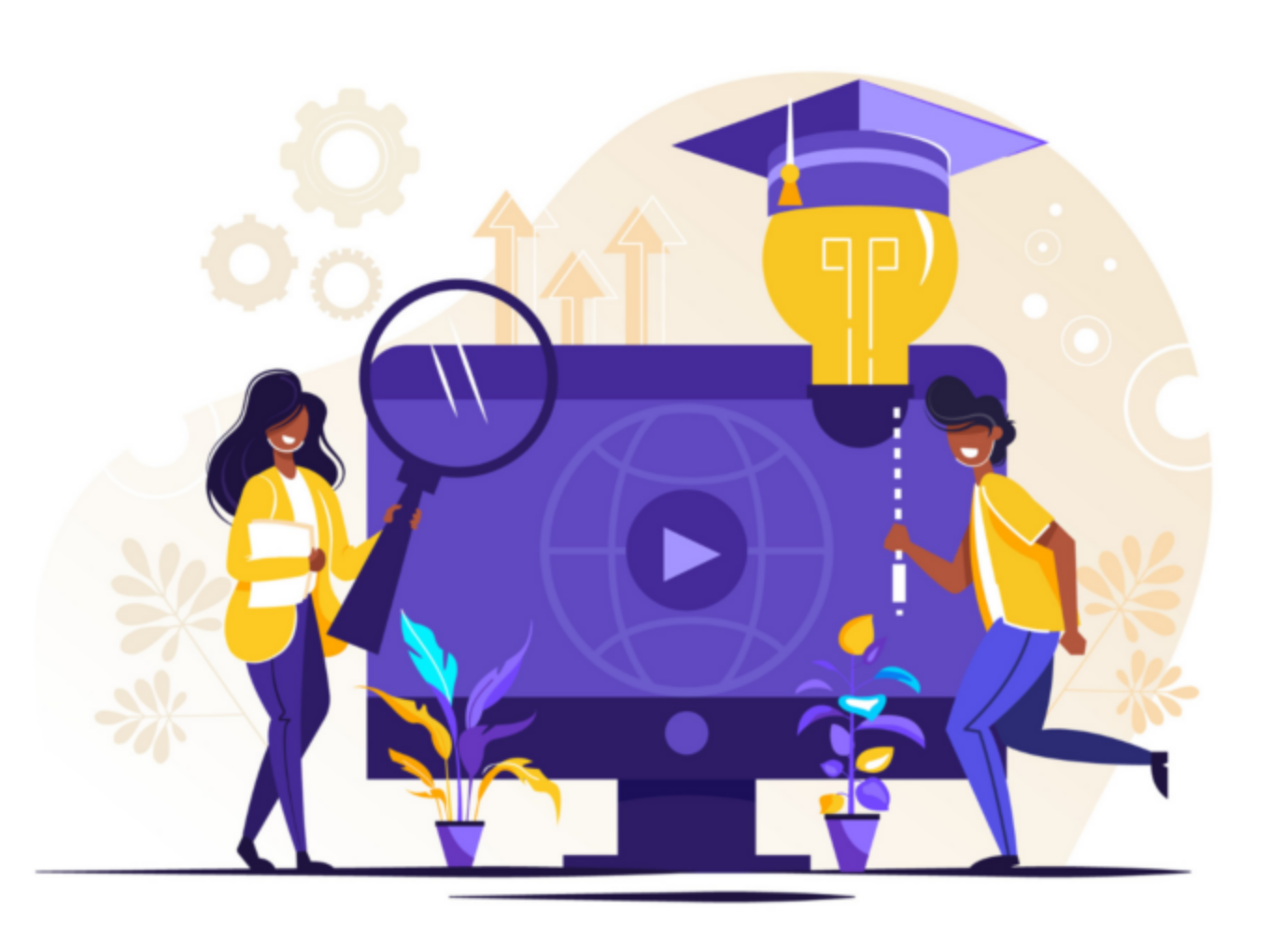 Edtech startups such as BYJU’s, Simplilearn, Unacademy, upGrad, Vedantu among others are the Consortium’s members

The Internet and Mobile Association of India (IAMAI) has appointed a retired SC Judge BS Chauhan as the chairperson of Independent Grievance Redressal Board (IGRB) formed as part of the India EdTech Consortium (IEC), to address the grievances pertaining to its members.

The grievance review board comprises members such as Aruna Sharma, developmental economist and former secretary, steel and IT; Raj Nayak from media and entertainment industry; Anand Sudarshan, former vice-chairman and MD of Manipal Global Education and Gopal Jain, senior advocate of the Supreme Court, according to a statement.

“The formation of the IGRB is an important step towards protecting the interests of learners, as students, teachers, and parents are increasingly realizing the benefits of online education,” IAMAI said.

Aligned with the government’s recent advisory, the IEC will ensure that every learner shall have access to quality and affordable education, which not only improves their academic performance but also makes them future-ready.

The IEC members affirm their commitment to observe and adhere to a common ‘Code of Conduct’ and to establish a two-tier grievance redressal mechanism.

The three areas of focus for the Code of Conduct are ethical sales practices, marketing communication and robust financing mechanisms. Consumer grievances relating to the same, would first be addressed by Tier 1 (the company itself). If a complaint is not resolved in 30 days or the consumer is not satisfied with the redressal provided, it will be further escalated as a grievance or appeal to the IGRB, which is the Tier II, as per the statement.

“This initiative will go a long way in strengthening the edtech sector and establishing India as the teaching capital of the world,” upGrad co-founder and MD Mayank Kumar said.

The disruptions led by the Covid-19 pandemic and the subsequent lockdowns compelled both parents as well as educational institutions to implement tech-enabled learning solutions, thereby accelerating the growth of the edtech sector in India.

Indian edtech operators have been solving for accessibility and affordability through quality courses from best teachers, instructors and faculty members to ensure that students across all age groups are benefiting from the innovation in the education sector, the IAMAI noted.

This has elevated India’s position on the global map as an education hub, it added.

Vamsi Krishna, cofounder and CEO of Vedantu, noted that the Indian edtech sector has grown considerably over the last two years with funding and consolidations strengthening the ecosystem.

Until September 2020, Raveendran-led edtech unicorn BYJU’s and Gaurav Munjal-led Unacademy were the only edtech startups that entered the unicorn club. However, after the Covid-19 pandemic, four new edtech startups – Eruditus, LEAD, upGrad, and Vedantu – joined the coveted club too.

According to an Inc42 Plus edtech report, the Indian edtech market is poised to touch $10.2 Bn by 2025. In 2021 alone, edtech startups received nearly $4.7 Mn investments.