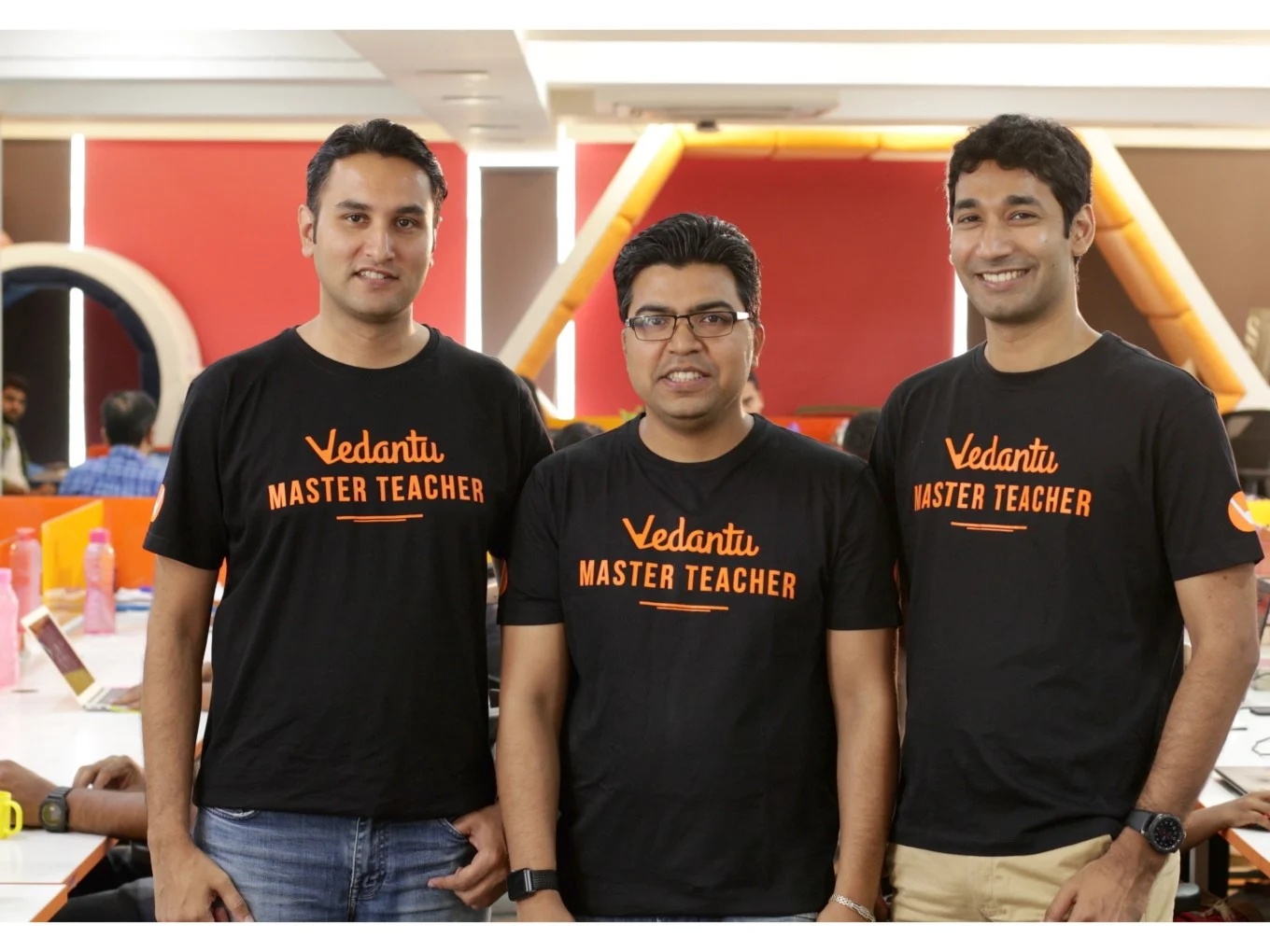 Over the past year though, BYJU’S and Unacademy — two of the most prominent edtech companies in India today — have carved out a path towards edtech super apps

But according to cofounder Vamsi Krishna, the market is still considerably under-penetrated and there’s plenty of room for innovation within the K-12 segment

Vedantu’s current annual revenue rate is around $65 Mn, Krishna revealed, thanks largely to the increase in the number of paying learners

India’s edtech sector has grown tremendously in the past 18 months, and we now have five edtech unicorns in India, with the entry of Vedantu, upGrad and Eruditus this year to join BYJU’S and Unacademy. Among these five, BYJU’S, Vedantu and Unacademy are the ones that have overlapping businesses in the form of school-level or K-12 education.

Over the past year though, BYJU’S and Unacademy — two of the most prominent edtech companies in India today — have carved out a path towards an edtech super app with several acquisitions in various segments, but for newly-minted unicorn Vedantu and its cofounder Vamsi Krishna, the K-12 market is still considerably under-penetrated and there’s plenty of room for innovation within the K-12 segment.

Krishna told Inc42 that unlike BYJU’S and Unacademy, Vedantu has no plans to enter other segments such as skilling, higher education, test prep or placements. “Creating any brand takes a very dedicated effort, and I believe that you cannot have the same brand or platform for a five-year-old and a 25-year-old learner,” the Vedantu cofounder emphasised.

The Bengaluru-based startup raised $100 Mn in late September to enter the unicorn club. The funding round was led by Singapore-based ABC World Asia with participation from the company’s existing backers Coatue Management, Tiger Global, GGV Capital, and WestBridge.

Founded in 2014 by Krishna, Anand Prakash, and Pulkit Jain, Vedantu currently claims to have over 35 Mn+ students attending live classes every month and 8 Mn+ hours of live classes. “Even before Covid, we had rapid growth of 2.5x year-on-year. 2020 was a big accelerator — we saw 4.5x growth, which is almost double of what we had seen previously.”

He added that the startup witnessed 220% growth rate during the early months of the lockdown. He also stated that with 200K paid subscriptions, Vedantu has achieved a 300% year-on-year (YoY) growth, a revenue increase of 4.5x YoY.

Built around a real-time virtual learning environment called WAVE, Vedantu caters to the entire K-12 gamut. It also recently entered the early learner segment with the launch of its coding program for 6-12 years called Vedantu SuperKids. The company has plans of launching more programs in this category — namely English speaking and reading.

Vedantu’s valuation has jumped almost 40x from 2019, Krishna said, adding that the valuation is not just about the funding or the investor confidence in edtech, but also reflects the specific growth achieved by the company. “We have the largest YouTube channels in the country and every month we get 65 Mn views and it’s all organic. Many people think that only TV ads work, but building a wide YouTube presence is even more critical and a lot of our recognition also comes from that.”

Vedantu’s current annual revenue rate is around $65 Mn, Krishna revealed, thanks largely to the increase in the number of paying learners, which has grown from around 48,000 in 2019 to around 2 Lakh in 2021. But as edtech companies chase higher revenue and profitability, is there a possibility of even digital learning becoming unaffordable for students?

“Look, edtech products are becoming more and more affordable, certainly compared to offline learning. One of our most fundamental endeavours is to reduce the cost of access to our programmes by as much as 20%-25% every year. Today, our price point is INR 60 per hour for a typical student. To give you the context, when we started Vedantu, this cost was around INR 500 per hour,” he added.

The future for edtech is said to be hybrid, where learning happens online and offline in a concerted manner. According to Krishna, there’s very little clarity on how hybrid or blended learning models will work. For one, the pedagogy has to change and teachers also have to adapt to this new way of teaching and imparting knowledge. Despite this uncertainty, Krishna believes hybrid models will come into play sooner rather than later. “What exactly will happen, we need to wait and see, but there will be a lot of schools, institutions and edtech players who will experiment around these models. The next one or two years, you will see a lot of evolution in hybrid learning.”