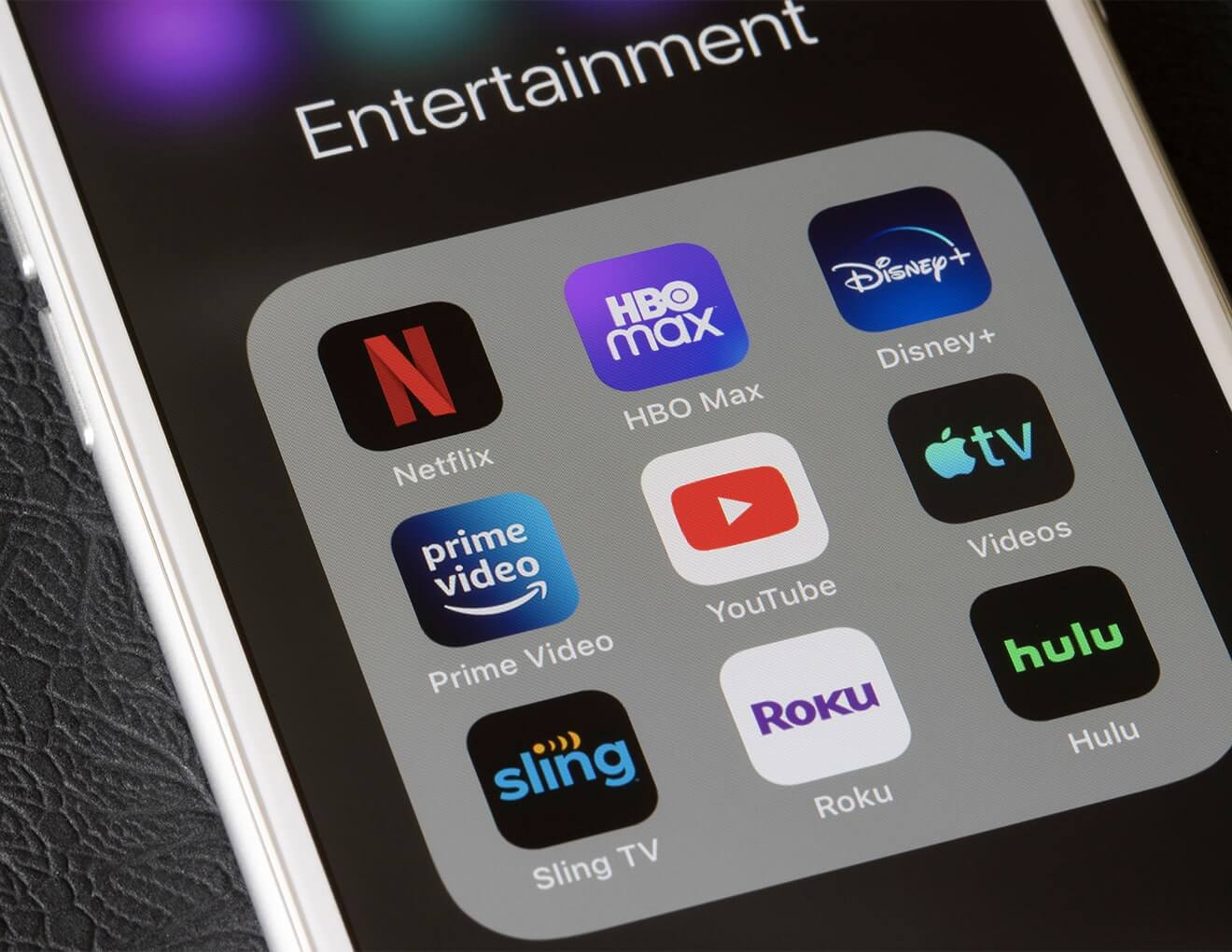 Within the council, will exist a Grievance Redressal Board chaired by a retired Supreme Court/High Court judge

The Internet and Mobile Association of India (IAMAI), announced on Friday the formation of the Digital Publishers Content Grievances Council (DPCGC). The council will be a Level-II self-regulatory body for the Original Curated Content publishers (OCCP). The body has been formed to meet the requirements of Rule 12 of the Information Technology (Intermediary Guidelines and Digital Media Ethics Code) Rules, 2021. The IAMAI also said that the body is intended “to empower consumers to make informed viewing choices” and its creation “is a significant step in ensuring that publishers of OCC are compliant with IT rules 2021”.

The DPCGC will consist of a Council composed of publishers of OCCP as members and an independent Grievance Redressal Board (GRB) – consisting of a chairperson and six members. The GRB will be chaired by a retired Supreme Court/High Court judge and the members would comprise eminent persons from the media and entertainment industry, experts from various fields including child rights, minority rights, and media law.

The GRB will oversee the alignment and adherence to the Code of Ethics by the OCCP Council members, providing guidance to entities on Code of Ethics. The body has the mandate to resolve grievances and appeals within 15 days.

At the time of publishing this story, firms that had confirmed their participation in the OCCP include Alt Balaji, Amazon Prime Video, Arha Media, Firework, Hoichoi, Hungama, Lionsgate Play, MX Player, Netflix and Shemaroo.

Notably, on April 9, OTT platforms had sought an extension to the deadline to comply with the new rules. IAMAI had sought additional three months to appoint grievance officers and implement the self-regulatory body.  The platforms also sought a year’s extension for implementing parental controls and an additional six months for other obligations such as content descriptors.

The IAMAI had further sought clarity regarding the jurisdiction of the complaints against OTTS. With the new rules in place, the body had argued that all complaints against OTT content must be referred to the Ministry of Information & Broadcasting and not the police. The IAMAI fears this may lead to parallel actions against OTT players and their employees, as was seen during the controversy surrounding the Amazon Prime Video show Tandav.

“IAMAI and members of the DPCGC are deeply committed to protecting consumer rights and empowering consumers with the right tools to make informed decisions, as well as have their grievances addressed. The formation of this body is an important step towards consumer choice, as more and more people are viewing content online.” said Subho Ray, President of IAMAI.

WhatsApp, on the other hand, has sued the Indian government over these rules as it would have to break its encryption in order to comply with certain aspects. WhatsApp has particularly raised objection over the clause that requires social media platforms to share details of the “first originator of information” when authorities demand it.