Bengaluru-based Unacademy in August raised $440 Mn in its Series H round led by Singapore-based Temasek at a valuation of $3.44 Bn

Unacademy has acquired over 10 startups in the past two years including that of Rheo TV in July this year. It had earlier acquired PrepLadder, Mastree, CodeChef, Kreatryx, among others 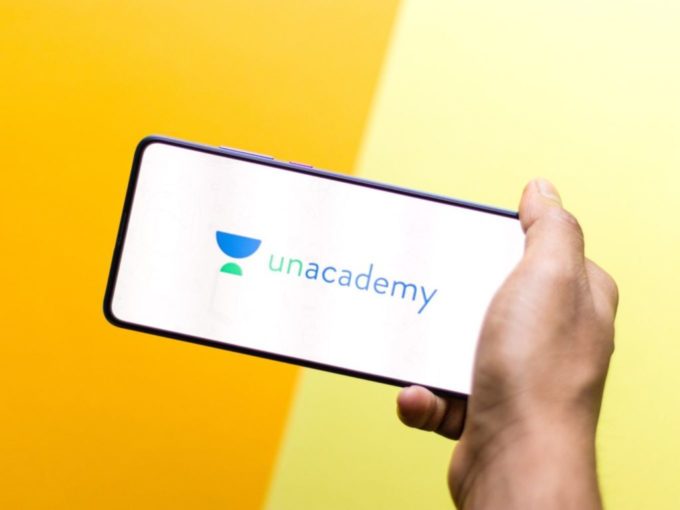 Graphy, an Unacademy Group company, has acquired edtech platform Spayee for $25 Mn in a bid to consolidate its position in the creator ecosystem.

It also aims to increase its reach and optimise its product offerings through the acquisition.

Post the acquisition, it will continue to operate independently. Founded in 2014 by Sandeep Singh, Gourav Kakkar, Aniruddha Singh, and Vijay Singh, Spayee was pivoted into its current form in 2018.

Spayee, which is a SaaS platform, allows people to create, market and sell their courses online. It allows content creators to produce customised courses in the form of audio and video tutorials, PDF documents, quizzes, assignments, and live classes along with supporting creators to create and build their own website and mobile apps on Android and iOS.

Currently over 2,000 creators and businesses have launched their platforms using Spayee, the company claimed.

Graphy was created as a platform for educational content creators to grow their audience, monetise their skills, and host live cohort-based courses. It recently launched multiple initiatives such as the Creator Grant and Graphy Select Accelerator program to boost the creator economy and help creators monetise their skills and launch their online school.

The development comes two months after Bengaluru-based Unacademy raised $440 Mn in its Series H round led by Singapore-based Temasek at a valuation of $3.44 Bn.

Post the funding, Gaurav Munjal, cofounder and CEO of Unacademy Group, said that the startup will utilise the fresh capital infusion to build and scale its three core products — Unacademy, Relevel, and Graphy.

Founded in 2015 by Munjal, Hemesh Singh, and Roman Saini, at its current valuation, Unacademy is only behind Byju Raveendran-led BYJU’S in the Indian edtech space. The startup in FY20 recorded INR 86 Cr revenue with significant expenses of INR 386.7 Cr resulting in a total loss INR 300 Cr. However, the startup said that its valuation has increased by 10X in the past 18 months.

The edtech giant recently made a fresh infusion of $20 Mn in its group company Relevel. The investment came almost four months after Unacademy launched Relevel, a platform that helps job seekers to find jobs after taking tests within 15 days.

Unacademy has acquired over 10 startups in the past two years including that of Rheo TV in July this year. It had earlier acquired PrepLadder, Mastree, CodeChef, Kreatryx, among others.

In February, it announced the acquisition of Bengaluru-based professional networking and recruitment platform TapChief to launch Unacademy Pro, a vertical for higher education, career guidance and placements.

According to Inc42 Plus analysis Indian startups have raised a total of $10.8 Bn in the first half of 2021 and edtech was the second largest sector with an investment worth $1.8 Bn. Given the uncertainty around schools, colleges and other educational institutions reopening, edtech startups are expected to witness growth in user base and venture capital funding.