Toppr claims that that 72% of its users during the Covid-19-induced lockdown, came from Tier 2 and Tier 3 cities

Toppr, which has more than 10 Mn app downloads, claims to have more than 13 Mn users on its platform 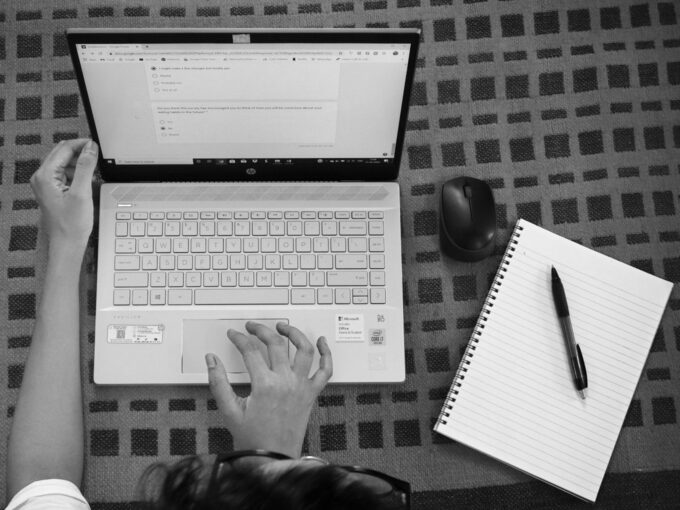 The Mumbai-headquartered Toppr, which offers a range of offerings in the edtech domain, such as K12 learning, competitive exam preparation and coding classes, claims that 72% of its users during the Covid-19-induced lockdown, came from Tier 2 and Tier 3 cities. Toppr, which has more than 10 Mn app downloads, claims to have more than 13 Mn users on its platform.

Other key metrics cited by the company include a 125% growth in the subscribers for live classes each month and 100% growth in the free user engagement month on month. However, the company hasn’t provided absolute numbers which could help gauge the significance of the increase in users.

“We have noticed a 50% growth in traffic even though most of the school exams are over and a 50% growth in the time spent across all modules. The highest growth has been on the Ask Doubts module where over 35% of the doubts are cleared by bots. We are pleased to see the increase in enrolment from tier-II and tier-III cities and expect further traffic from them in 2021,” said Zishaan Hayath, CEO and founder of Toppr.

The company has set itself a target of gaining 100 Mn users in the next three years.

In July, Inc42 reported that Toppr had raised INR 350 Cr in a Series D funding round led by Foundation Holdings. The company had said that the funds would be used to fuel its adaptive core AI learning platform. Toppr has raised a cumulative amount of INR 700 Cr ($93 Mn).

The Indian edtech sector, besides witnessing an uptick in key metrics, saw a wave of mergers and acquisitions this year, the largest of which was BYJU’s acquiring WhiteHatJr for $300 Mn.

And while fintech has been the best performing sector in terms of funding deals for startups, with $543 Mn raised from 62 deals, it is followed by edtech with $452 Mn from 44 deals.

With a market size of $2.8 Bn in 2020, the Indian edtech sector is expected to grow at a compound annual growth rate (CAGR) of 39% to reach a market size of $10.4 Bn by 2025, highlights an Inc42 Plus report,  “The Future Of Edtech In India: Decoding the $10 Bn Market Opportunity”. Some of the major factors driving the adoption for edtech apps in India will be convenience and cost-efficiency of the products and services, a surge in out-of-pocket expenditure on education and rise in course fees.