Lenders to Future Group could see their loans turn into NPAs, as the company fights a legal suit against Amazon

Future Group firms are reported to be owing around INR 16,000 Cr to a clutch of banks and debt mutual funds

Earlier this month, Amazon filed a legal suit against Future Group over the latter’s alleged breach of the non-compete clause in the contract between both parties 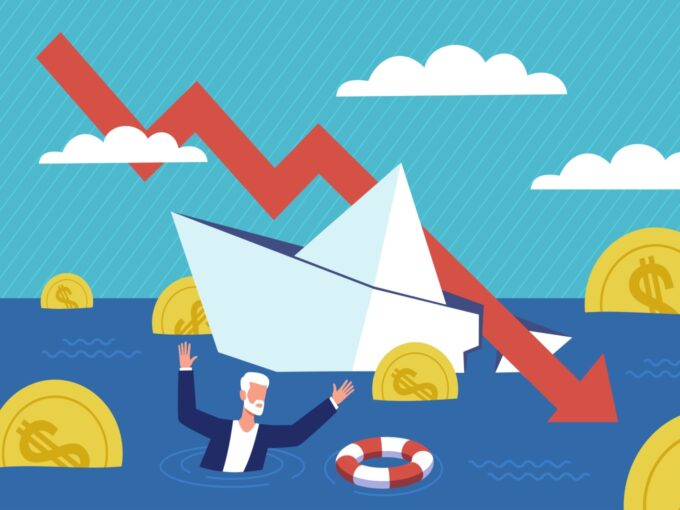 Lenders to the Kishore Biyani-led Future Group could see their huge loans, collectively worth around $3 Bn, turn into non-performing assets (NPA) because of a delay in the sale of the company’s assets to Reliance Industries, after Amazon filed a legal suit against Future Group.

Earlier this month, Amazon filed a legal suit against Future Group over the latter’s alleged breach of the non-compete clause in the contract between both parties, with the planned sale of its retail, wholesale, logistics and warehousing businesses to Reliance Retail in August this year in a deal worth INR 24,000 Cr.

The Future Group stakes sale was expedited by its creditors after Biyani had defaulted on loan repayments in March this year.

According to the contract signed between Amazon and Future, the sale of the business to rivals (Reliance) is barred. Amazon, in its legal notice, has claimed that Future Group violated the deal between the two companies when it entered into an agreement with Reliance earlier this year.

Amazon has filed the suit against Future Group with the Singapore International Arbitration Centre (SIAC).

According to Namita Matthews, a partner at Bengaluru-based law firm Algo Legal, the arbitration proceedings could take up to a year to be completed. “The Party that does not succeed would also have the right to appeal, though the ambit of arbitration appeals is very limited. Nonetheless, there would be time lost by both sides,” she said.

“This, however, does not stop creditors of Future Group to start enforcing their claims, which could plunge Future Group into further serious financial distress.”

It is reported that Future Group firms owe around INR 16,000 Cr to a clutch of banks and debt mutual funds, while Future Group founder Biyani owes close to INR 11,000 Cr to lenders.

Matthews claimed that Amazon’s decision of enforcing its rights has had a huge market impact in the way creditors view Future Group. In the near future, several creditors could be approaching legal forums to secure their monies.

Last month, Inc42 reported that India’s antitrust watchdog, the Competition Commission of India (CCI) will review the offline and online aspects of the deal between Reliance and Future Group and their effect on the competition in the sector.

Amazon’s decision to pursue legal action against Future Group will also have a bearing on the competition among the retail giants in Indian.