Future Retail is in talks with a consortium of investors led by Premji Invest, Reliance Retail, Amazon and Samara Capital 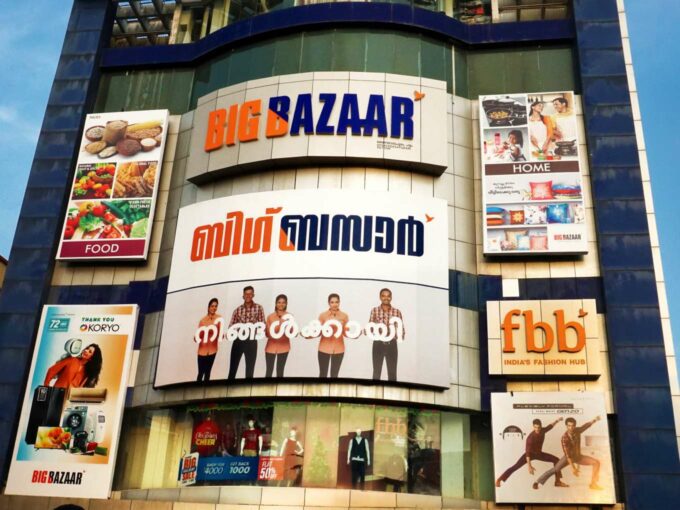 Debt-laden Future Retail may soon see a change in its investor group, with founder Kishore Biyani looking to either sell a significant or his entire stake in the company.

An ET report said that Future Retail is in talks with an investor group led by Premji Invest, Reliance Retail, Amazon and Samara Capital for a deal. It is to be noted that Premji Invest already owns an about 6% stake in Future Retail, while Amazon has about 3.2%.

The report added that Premji Invest is looking to increase its stake and is also trying to bring in other investors on board and collectively raise funds. Further, Samara has already signed term-sheet to buy a non-controlling stake in Future Retail, talks with Reliance Retail includes offering a majority stake in Future Lifestyle Fashion, which runs the Central department chain.

The total debt at the Future Group’s six listed firms rose to INR 12,778 Cr as of September last year from INR 11,463 Cr at the end of March 2019. About 42% of the company is owned by Biyani through Future Corporate Resources and Future Coupons. However, nearly 75% of that shareholding is pledged to lenders.

In March, Future Corporate Resources, Biyani’s holding company, defaulted on debt payments resulting in IDBI Trusteeship Services invoking pledged shares in Future Retail. The group, however, is trying to get a 12-month forbearance on share seizures. Since February, its market value has dropped to less than a third. The holding company has debt repayment obligations of INR 1,045 Cr for the next two years.

Future Retail has more than 1,500 stores across 437 Indian cities and towns. Meanwhile, food accounts for a major chunk of sales in Future Retail’s flagship Big Bazaar. Further, reports added that Big Bazaar hypermarkets contribute about 80% to Future Retail’s revenue. Many of its stores had to shut or significantly limit operations after the government imposed the nationwide lockdown in March-end. However, the financial stress on the company and the Future Group had begun before the pandemic.

Recently, it was reported that Future Group is also considering to demerge the food business of Future Retail into an independent entity. If successful, Future Retail would be able to attract more investment from Amazon as the Indian foreign direct investment (FDI) allows 100% overseas capital in retail entities that only deal in locally sourced and packaged food.