Housing.com Raises $100 Mn From SoftBank & Others

Housing.com Raises $100 Mn From SoftBank & Others 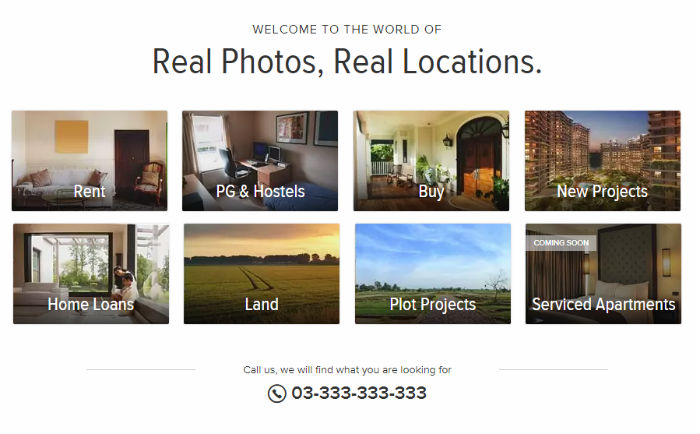 In less than a month after investing in Snapdeal and OlaCabs, SoftBank has made its third investment in India by investing in online property listing portal Housing.com. According to reports, SoftBank has acquired 30% stake in the company for $70 Mn in this round.

Other investors in this round include hedge fund Falcon Edge, Russian billionaire Yuri Milner’s DST Global and the existing investors including Helion Venture Partners, Nexus Venture Partners and Qualcomm Ventures who have invested $30 Mn in the company, founded by 12 graduates from IIT Bombay in 2012.

With this round, Housing is now valued at over $250 Mn i.e. INR 1500 Cr. which is actually a pre-money valuation, and the post-money valuation after the round closes is expected to be much higher.

The raised funds will be used to expand operations, build new technology; increase hiring and marketing spend, according to a source close to the development.

For Housing, this round comes in just a few months after it had raised a INR 115 Cr funding round led by Helion Venture Partners, Quolcom Ventures, with its existing investor Nexus Venture Partners also participating in the round.

Last year, the company had raised over 3 back to back funding rounds.

In the current year, a lot of funding activities in the Indian online real estate space has taken place. Commonfloor raised two funding rounds including a  INR 64 Cr(roughly $10 Mn) and a $30 Mn Series E led by its existing investor Tiger Global. Mumbai based Cryptopy Technologies Pvt Ltd, the company behind real estate portal Grabhouse.com is raised $ 2 Mn in Series A round of funding from Kalaari Capital with its existing investor India Quotient also participating in the round.

The Indian online real estate space in India is crowded with the existence of a number of players, thus the competition among the players is pretty much evident.

A few others dealing in the same space include – MagicBricks, 99Acres, IndiaProperty.com.