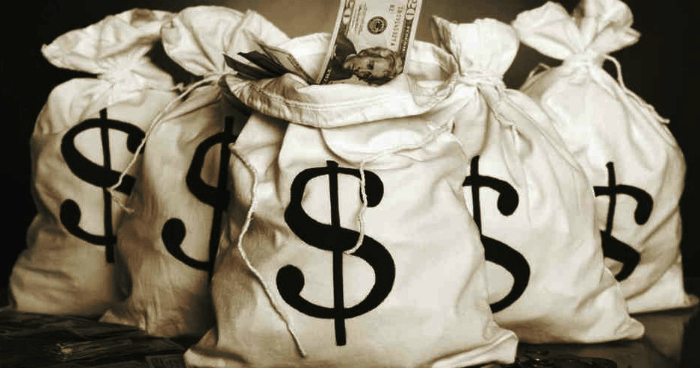 Update: SoftBank today has announced that it is investing of $627 Mn in Snapdeal and this will make SoftBank largest investor in Snapdeal.

Since SoftBank’s foundation, our mission has been to contribute to people’s lives through the Information Revolution. We believe India is at a turning point in its development and have confidence that India will grow strongly over the next decade. As part of this belief, we intend to deploy significant capital in India over the next few years to support development of the market.

Nikesh Arora, Vice Chairman of SoftBank Corp. and CEO of SIMI who will be joining board of Snapdeal as part of this investment, said,

India has the third-largest Internet user base in the world, but a relatively small online market currently.  This situation means India has, with better, faster and cheaper Internet access, a big growth potential. With today’s announcement SoftBank is contributing to the development of the infrastructure for the digital future of India. We want to support the leaders and entrepreneurs of the digital future; Kunal and Rohit are two such great leaders.

Our entire team at Snapdeal is thrilled and honoured to have SoftBank as a strategic partner. With the support of Son- san and Nikesh, we are confident we will further strengthen our promise to consumers and create life changing experiences for 1 million small businesses in India.”  Nikesh Arora will be joining the board of Snapdeal as part of this strategic investment by the SoftBank Group.

Indian ecommerce segment which is making a lot of buzz since past few months after Flipkart raising $1 Bn and Amazon investing $ 2Bn into its Indian arm, is all set to receive yet another big investment. If rumors are to be believed, Snapdeal is close to announce its $600 Mn funding round in the coming week.

However, Snapdeal said, “The company does not comment on speculation.”  But reports suggest that the online retailer is raising between $600 – 650 Mn from SoftBank for 40% stake in the company. This will be the biggest investment for Snapdeal ever since its launch.

Nikesh Arora, chief executive of SoftBank’s Internet and media unit, is also expected to make a personal investment in Snapdeal. On the other side, its current investors, i.e. Bessemer Venture Partners Kalaari Capital, & Nexus Venture Partners might not participate in this round and even partially exit the company.

Previously, there were also reports stating that Chinese ecommerce giant Alibaba which entered the Indian market with a B2B model in 2010 was also in talks with online retailer Snapdeal to re-enter India by investing about $300 Mn into it.

With this round, Snapdeal will be valued at $ 2 Bn which is way less than Flipkart’s valuation i.e. $ 7 Bn.

Launched back in 2010, Snapdeal now has more than 25 Mn users with about 50k sellers on its website and 40 fulfillment centres across 15 cities.

The online retailer is growing at 600% rates year-on-year and has recently reached $1 Bn in sales (gross merchandise value).

Snapdeal has raised about $435.7 Mn in funding and about $233 Mn this year alone from investors including Premji Invest, Temasek and eBay Inc.

Online retail is valued at $3.1 Bn and is estimated to grow to $22 Bn in the five years, thus providing a huge scope for the players in this space. The competition and battle between the online retailers to stay ahead was pretty much evident during the past week, well this is just a start, Indian ecommerce which is growing at a fast rate is expected to see much more in the coming time.