Commonfloor Raises Rs.64 Cr in 4th Round of Funding led by Tiger Global and Accel Partners

Commonfloor Raises Rs.64 Cr in 4th Round of Funding led by Tiger Global and Accel Partners 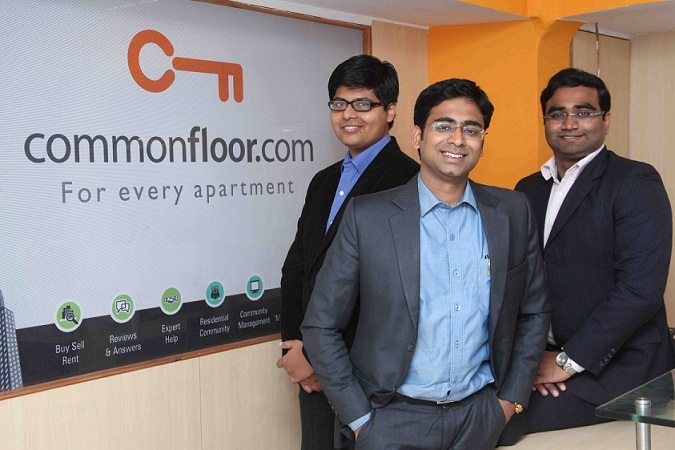 Within just a few months after raising $7.5 Mn in its Series C round, property listing portal Commonfloor has grabbed Rs. 64 Cr (roughly $10 Mn) in its fourth funding round led by existing investors Tiger Global and Accel Partners.

While Accel Partners have been participating in all the four funding rounds raised by the Commonfloor but this would be the third time for Tiger Global.  The company had raised its first funding round in 2009, second in 2012 and third round last year.

Launched back 2007 by Sumit Jain, Lalit Mangal and Vikas Malpani, Commonfloor had begun its operations with the apartment management solution and later ventured into the real estate listings market in 2009.

A recent blog post by the company says that, it has over 1.8 lakh active listings across 120 cities and  number of active listings has grown by 55% in the past six months.(As of January 3rd 2014)

It has over 5,000 paying customers and claims that its revenue has been growing by more than 100% every quarter for more than a year now and has targeted a turnover of $25 Mn in the next two years.

“We are continually scaling up technology, product and operations and felt it was the right time to further invest in these areas,” said Sumit Jain, co-founder and CEO, CommonFloor to ET.

Last year in October CommonFloor.com had also launched its mobile app for iPhone users and will soon come out with its app for Windows. It already has an Android app, which was launched in March 2013 and has seen over 50,000 downloads till now.

A few others dealing in the same space include – MagicBricks, 99Acres, Housing etc.