Treebo Hands Out Pink Slips To 10% Of Its Workforce

Treebo Hands Out Pink Slips To 10% Of Its Workforce

Employees have been offered two months' salary as a severance package 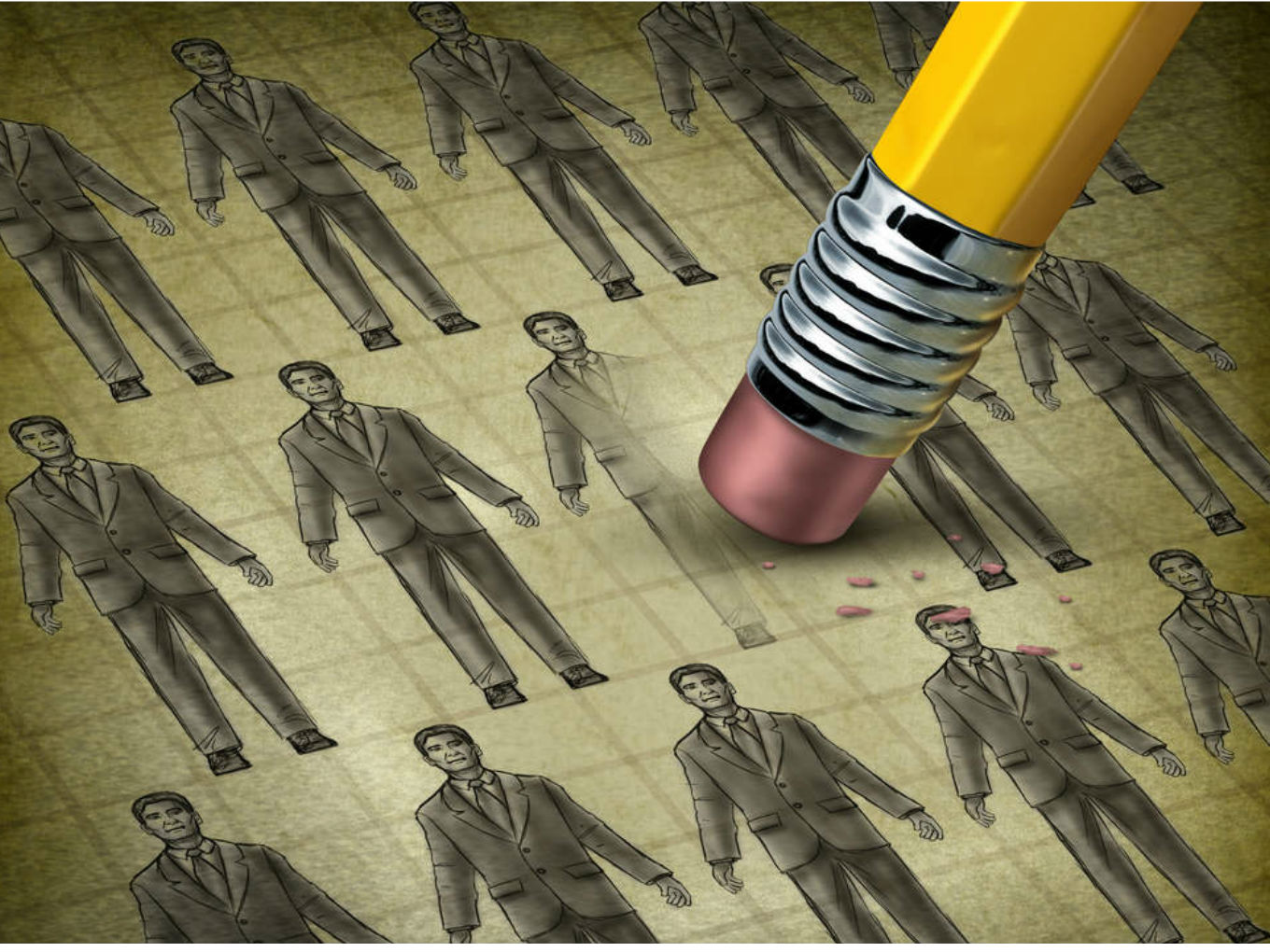 After Treebo’s Twitter followers were buzzed on Saturday morning with news of a mass layoff of 150 employees, the hospitality company finally issued its official response on the matter today (July 23).

In a media statement, a Treebo spokesperson said that the company has laid off about 10% of its 800-strong workforce, which comes to 70-80 employees.

There are currently 800 people working at Treebo. These layoffs are in line with the company’s efforts to double down on its technology products and processes even as it looks to rationalise costs.

Founded in June 2015, Bengaluru-based Treebo Hotels is a technology-enabled budget hotel brand with close to 10,000 rooms and 400 hotels in over 85 cities operating exclusively under its brand.

Treebo founder Sidharth Gupta did not elicit any response to the queries sent by Inc42, till the time of publishing this article. 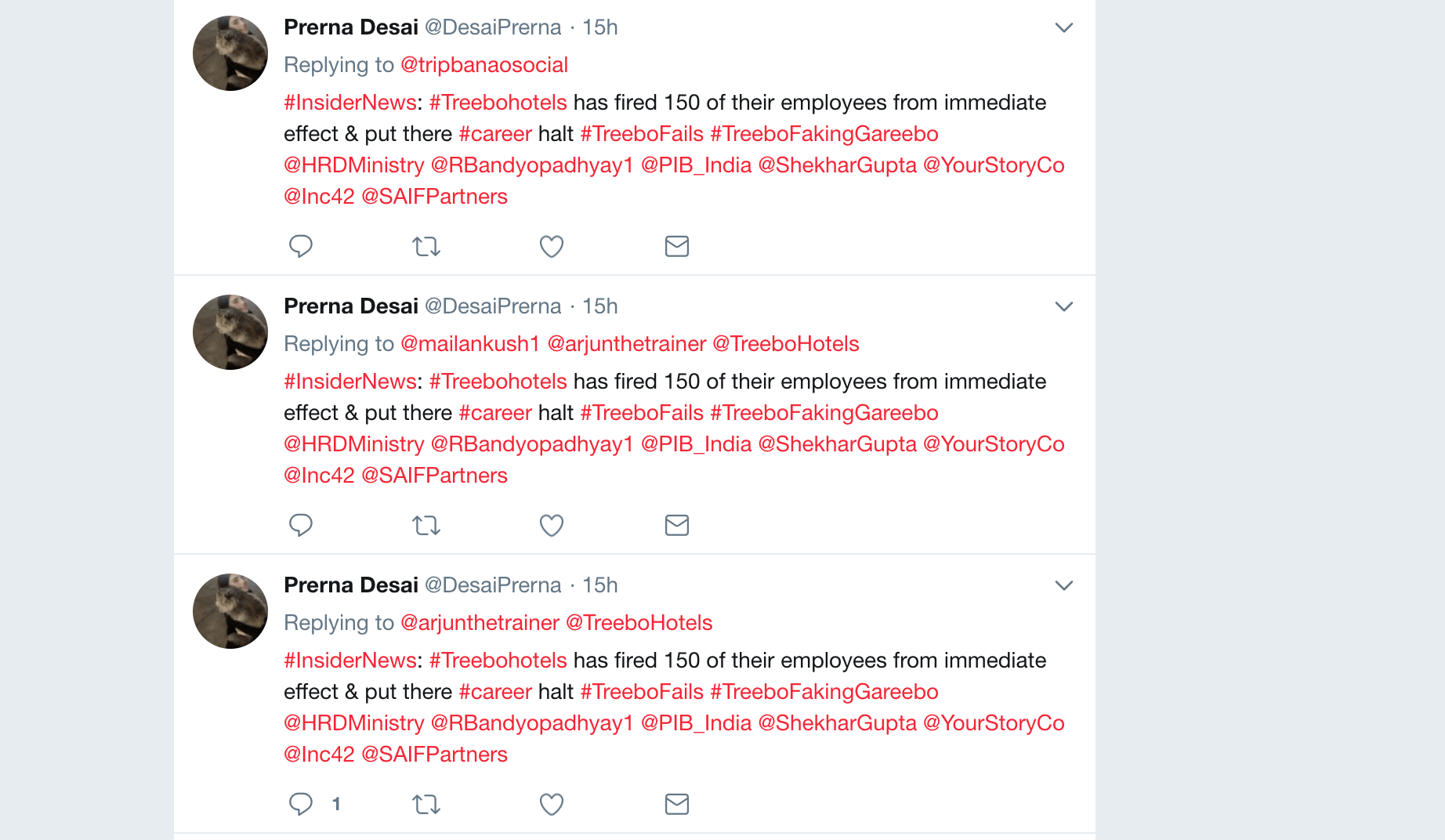 As the company spokesperson said, Treebo has made significant investments in technology products and process innovations since the early days of its journey, even when it was small in scale. These capabilities have not only helped the startup grow rapidly but have also made it lean and efficient as a company.

“This, in turn, has allowed us to now take a critical look at our payroll and other costs, and rationalise them in line with our future plans, thereby driving better economic health,” the spokesperson added.

According to reports, the layoffs have been across multiple functions — including technology, quality assurance, and business development — and across locations. The management has offered two months’ salary as a severance package to the laid-off employees.

“We have tried our best to offer them a smooth exit through things like an appropriate severance package, accelerated vesting of ESOPs for colleagues nearing vesting milestones, and assistance in finding the next opportunity,” the spokesperson said.

Earlier, in April 2018, MakeMyTrip had delisted Treebo from its platform, in lieu of an exclusive contract with OYO. OYO is now rapidly expanding its operations across international borders. After Malaysia, Nepal, Dubai, and China, reports surfaced saying that the company is also looking to expand its presence in London.

After raising a $34 Mn Series C funding in August last year, Treebo acquired online events discovery platform Events High in an attempt to expand its offerings amid close competition with its arch-rival OYO.