OYO Was Recently Listed On MakeMyTrip After Two Years 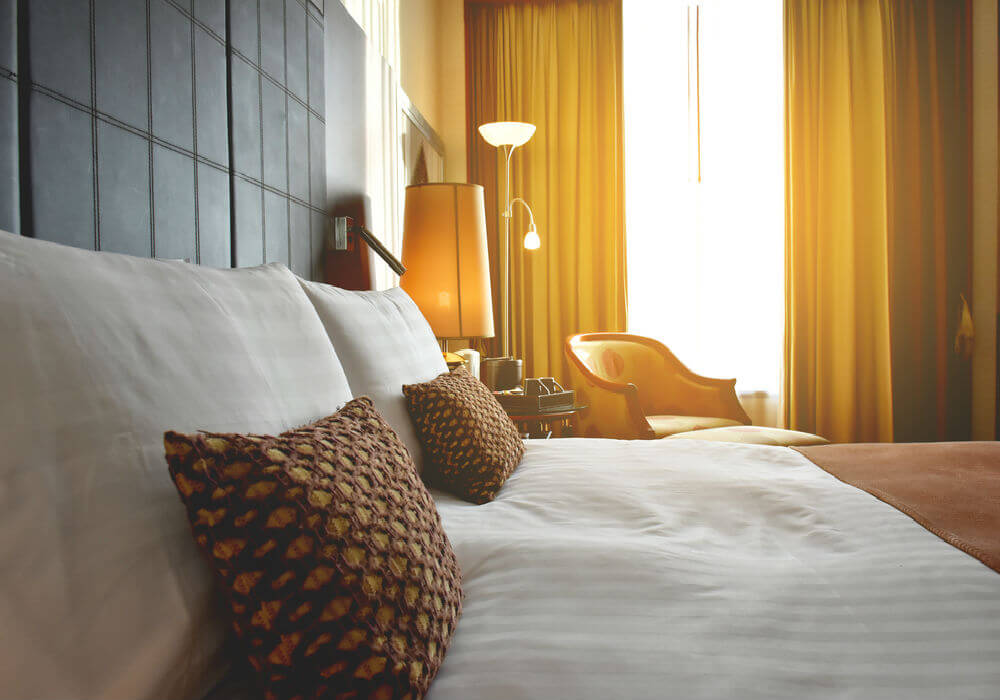 In a report, ET quoted people familiar with the development as saying that OYO and MakeMyTrip could also explore a potential equity deal in the future which may involve other options, including MakeMyTrip taking a stake in OYO Rooms.

Also, as part of the agreement between the two companies, MakeMyTrip-Goibibo customers will also get a preference to book OYO Rooms properties last minute over other domestic OTAs, like Yatra and Cleartrip.

The development was confirmed to ET by Treebo cofounder Sidharth Gupta who said, “We continue to work with our long-standing OTA partners, including, Yatra, Expedia, ClearTrip, and Booking.com. So, whatever MakeMyTrip was contributing to our business, will be quickly substituted by these channels.”

An email query sent to Treebo and OYO didn’t elicit a reply till the time of publication. MakeMyTrip declined to offer a comment on the development.

After two years of delisting OYO from its platform, MakeMyTrip recently listed the company back on its platform along with GoIbibo.

Recently, OYO raised a massive $250 Mn Series D funding led by SoftBank through its SoftBank Vision Fund at an estimated valuation of $850 Mn.

Following this there were reports that the company is looking to raise another $500Mn-$800 Mn funding, at which the OYO spokesperson said, “We are well-capitalised with $250 Mn in investment and currently focused on our growth story in India and new launches in Malaysia and Nepal. We are happy to be the global pioneer of the full-stack hospitality model and wish to take it to new markets, but are currently focused on deepening our market share in India and driving a valued experience for our customers and asset partners.”

At the same time, Flipkart has now partnered with MakeMyTrip to enter OTA segment. As part of the alliance, Flipkart will, henceforth, offer travel services on its platform. Additionally, under the tie-up, all offerings of three of MakeMyTrip’s brands – MakeMyTrip, Goibibo and redBus – will now be available to Flipkart consumers.

Treebo Hotels, founded in June 2015 by  Sidharth Gupta, Rahul Chaudhary and Kadam Jeet Jain, is a technology-enabled budget hotel brand, with close to 300 franchises and around 7,500 rooms operating exclusively under its brand across more than 60 cities.

In February, the company began its new offering, Treebo Select, a premium service for budget customers.

In August 2017, Treebo raised $34 Mn (INR 220 Cr) in its Series C funding round. Prior to that, the company had raised a total of $23 Mn over two rounds from SAIF Partners, Matrix Partners India and Bertelsmann India Investments.

It is to be noted that this is the second time in less than a year that MakeMyTrip has delisted Treebo properties saying it was being charged a higher commission.

Founded in 2014 by Adarsh Manpuria and Vaibhav Aggarwal, FabHotels currently claims to have tie-ups with more than 225 hotels in over 20 cities across the country, including Delhi NCR, Bengaluru, and Mumbai.

According to a Google India-BCG report, the country’s travel market (both offline and online) is expected to become a $48 Bn industry within the next three years. As per an IBEF report, the online travel space will likely account for 40% to 50% of total transactions by 2020.

Amid such huge market capacities, it is to be seen how Treebo Hotels and FabHotels deal with the delisting on MakeMyTrip platform. Also, at the cost of Treebo and FabHotels, how much OYO rooms benefit MakeMyTrip is something to look forward to.